The creator of the popular anime One Piece, Eiichiro Oda, has hidden a special piece of original artwork at a Pokestop in Pokemon Go as part of the ongoing crossover event.

A user on Reddit by the name of Hoosier_Jedi shared a screenshot of an original piece of artwork of One Piece’s main character Luffy found at a statue of the character in Japan.

The Luffy statue is located at Oda’s hometown of Kumamoto and has been turned into a Pokestop.

In Pokémon Go, Luffy’s statue is now a Pokéstop. If you go there, you can see an original piece of art from Oda. from r/OnePiece

Other Redditors were impressed with the discovery. “That’s sick. Oda really is the best,” Battlemaster123 wrote.

“Pikachu (with a chance of appearing as a shiny) with a Straw Hat in-game as well, as an OP and Pokemon fan, I love this event,” said user Winterstrife.

Some were even impressed there are statues of anime characters in the country. “Japan erects statues of fictional characters? God bless Japan,” user Elemayowesaid. The original poster replied that he “saw one but it got away.”

While the artwork only appears to be at this special location, there are other ways to get in on the crossover fun. 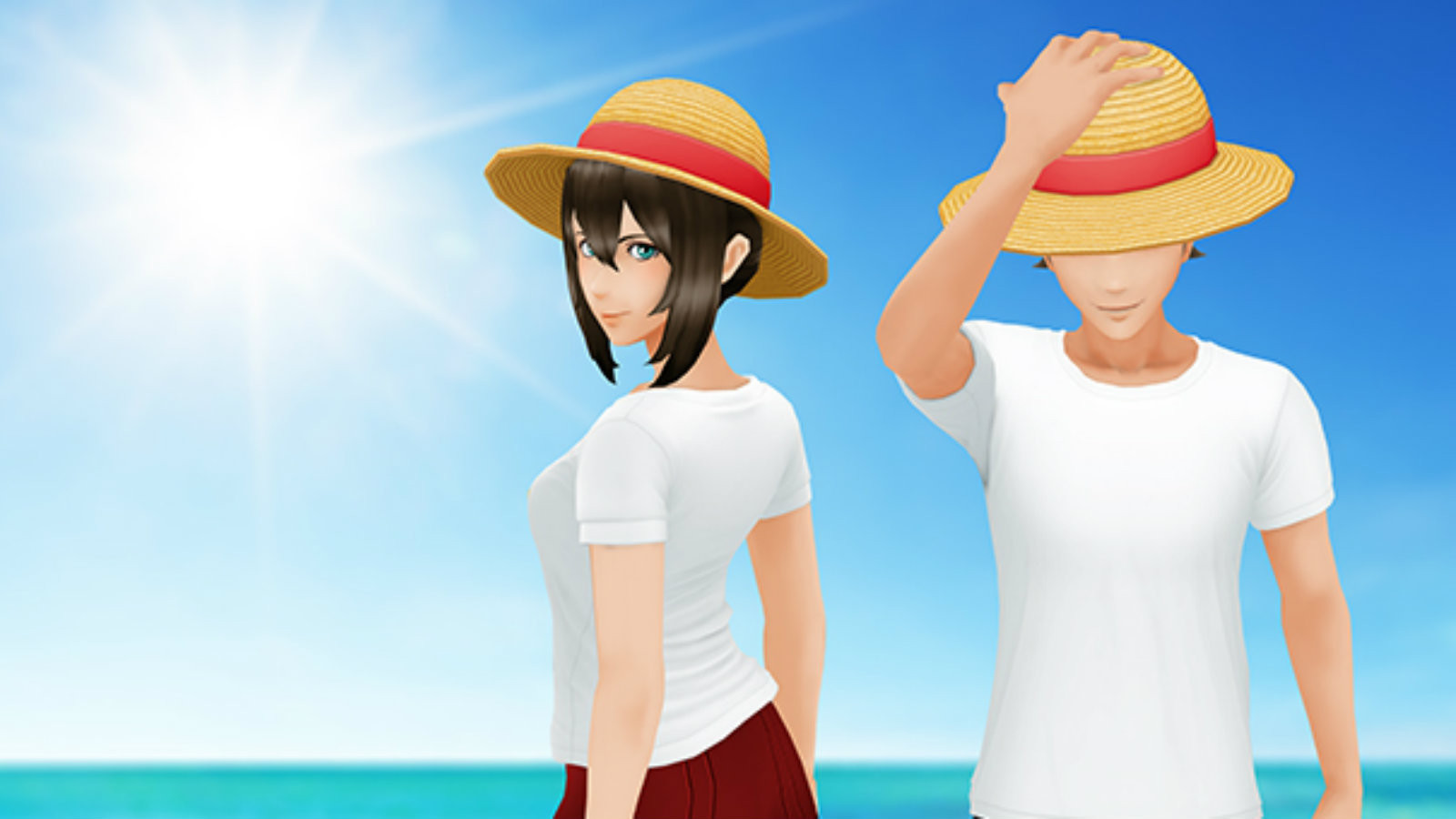 Players can get their own straw hat too. Niantic confirmed that, “if you want to coordinate your avatar’s outfit with Pikachu, there will be a matching straw hat available in the Style Shop.”

The straw hat is the signature headwear worn by One Piece protagonist Monkey D. Luffy. Hopefully even more hidden secrets related to the crossover event pop up. If they do, we’ll be sure to let you know.