Up until now, Niantic have kept community day dates unannounced until a few weeks before the day itself. However, they have announced the Pokemon Go community day schedule for the next four events.

In an unprecedented step, Niantic have confirmed the May, June, July and August community days. To be clear, that isn’t the Pokemon or bonuses, but the actual dates they will fall on.

The advanced notice on the schedule appears to be in response to sections of the Pokemon Go fan base, who were complaining that the current notice isn’t enough. Previous community days were announced with only a couple of weeks notice, which wasn’t sufficient enough to arrange time off work and other commitments.

Presumably the events will all take place from 3pm to 6pm local time. This is a recent change which has been met with praise from many Pokemon Go players. 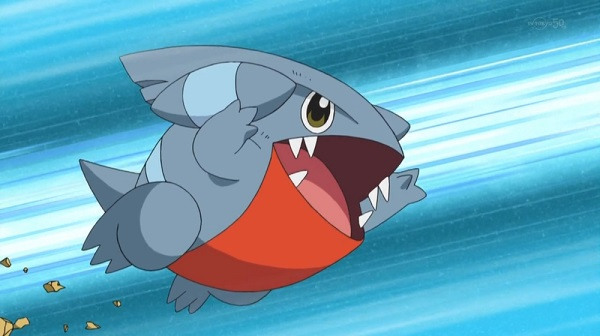 Interestingly, there’s a period of one and a half months between the June and July monthly events.

Following that, there is less than two weeks until the August Community Day.

Which Pokemon will headline?

The headliners for May and July look pretty certain at this point. March saw the Gen 3 grass-type starter Pokemon, Treecko, headline the event.

A pattern of starter Pokemon featuring in odds months has occurred since Pokemon Go community days were introduced. Consequently, the fire-type Torchic and water-type Mudkip are expected to headline May and July, respectively.

Elsewhere, Ralts was favored to headline in April but this honor was given to Bagon instead. As a result, we might see Ralts headline in June. Slakoth and Trapinch are other contenders and could also feature in August.

Another interesting contender, should Niantic want to center a community day around an as yet unavailable Pokemon, is Gible. The dual ground and dragon-type evolves into Gabite before evolving into its final form, the powerful Garchomp.