Pokemon Go’s latest special research quest addition will introduce trainers to the villains of Pokemon, Team Rocket. The evil team, hellbent on theft of items and Pokemon, are causing trouble in the Pokemon Go world and it is your job to stop them.

The special research quest will take you through many Team Rocket related tasks which surround the addition of Shadow Pokemon. Without spoiling too much of the narrative, it is your job to purify the Pokemon, removing their soulless shadow status.

The tasks for the Team Rocket related special research request are broken down into four stages. The tasks and rewards for completing each of them are as follows: 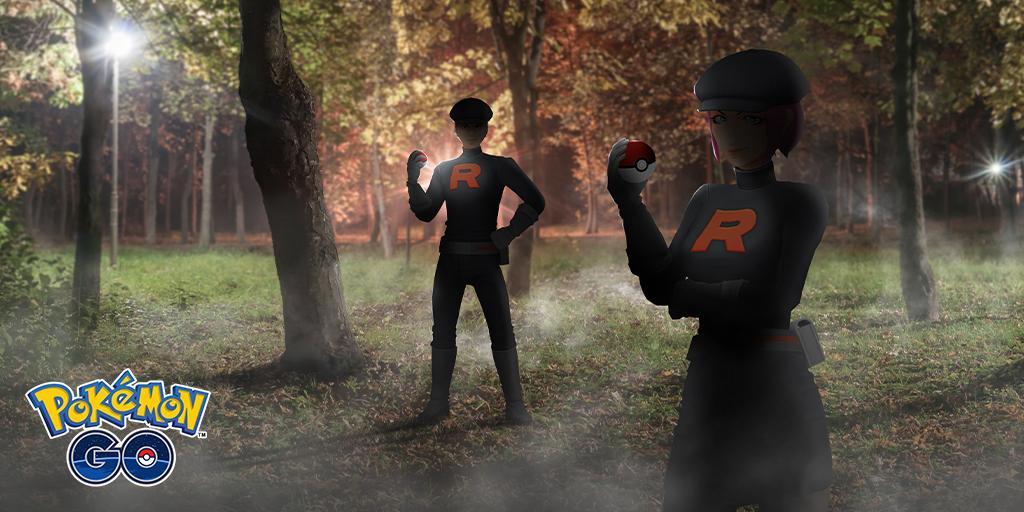 Upon completion of the final stage of A Troubling Situation, Professor Willow will say “The world is under attack! Can we count on you to help protect it? I do hope there’s nothing more to this…”

If there is one thing Pokemon games and video games in general have taught us over the years, it’s when someone says a statement like that, there is almost certainly more to it.

Another special research quest which is available to start anytime before September 2 is the Pokemon Go Jump-Start research.

While there are no mythical Pokemon awaiting you at the end of it, the rewards for completing each task do allow you to get some XP, stardust and Pokemon encounters.

Compared to other research tasks they are also relatively easy to complete, targeted for returning players to Pokemon Go, as suggested by the name “Jump-Start”.