Amid the changes, and lack of, for the upcoming Pokemon Sword and Shield game, Game Freak have teased radical changes for future games.

In an interview with GameCentral, Junichi Masuda and Shigeru Ohmori, the respective producer and director of Pokemon Sword and Shield, discussed the severity of these changes.

Time for a new era of Pokemon games?

When asked about extreme changes in the upcoming Pokemon game, such as an entirely open world game or changing the combat system to real-time, Ohmori said: “In the conceptual phase, we think of a lot of more, possibly, radical changes that we might want to try out.” 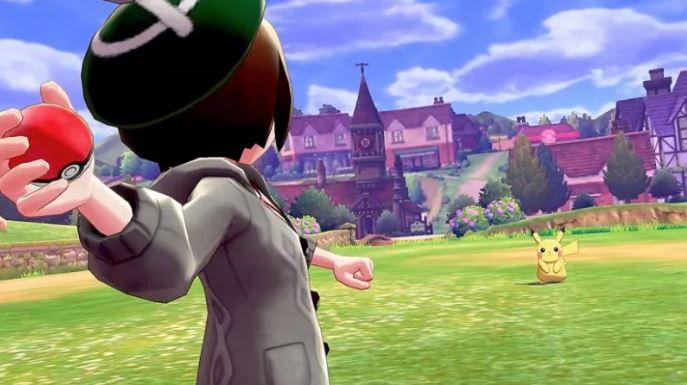 Does Pokemon Sword and Shield have enough changes in comparison to previous games?

This is an omission that Pokemon Sword and Shield could have been changed a lot more in comparison to previous games but the developers opted to go with a more gradual approach, “I think that’s fair to say when we try to make big changes in the series we want to do it a bit more gradually.”

This has been evident by the new wild area which many Pokemon fans had suspected was Game Freak’s way of dipping their toes into an open world format, without getting themselves completely wet. These fans were right as Ohmori said, when asked about the wild area: “I think you could say that the Wild Area is our answer to some of the requests for a more open area.”

How many changes are too many?

It’s somewhat of a tricky situation for the developers of Pokemon Sword and Shield, as they have to balance big changes while maintaining the core of a Pokemon game. Due to the times and hardware available, gamers now expect open world games and more intricate battle systems. Gone are the days of linear story-lines and rather simplistic battling – however, this has been what Pokemon has done best. 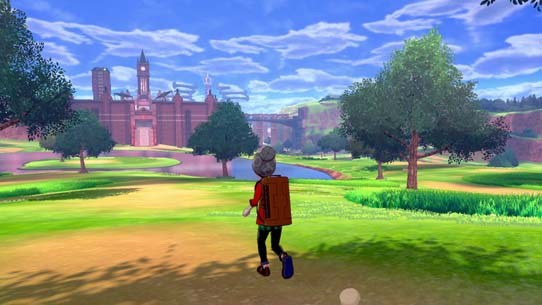 While there have been notable changes made to Pokemon Sword and Shield, some of which are appearing for the first time in a Pokemon game, some fans won’t be happy with the supposed lack of progress. In truth though, this is simply symptomatic of modern games whereby developers can never please their entire fan-base.

Those who think Pokemon games are falling behind will be glad to hear there might be a lot more changes to come for future games, though. After revealing “radical changes” are on their mind, GameCentral pressed further asking if this implies that these changes could feature in spin-offs, Masuda replied: “We’ve got a lot of ideas, but nothing to comment on right now. [laughs]”

You’ll be able see the full extent of the changes that are coming in Pokemon Sword and Shield on November 15 when the game is released exclusively on the Nintendo Switch.