The 15 minute long presentation shows off new gameplay, new features and even a few of the Galar region Pokemon.

The Pokemon presentation starts at 28:28.

What Sword and Shield news can we expect?

This latest Pokemon Sword and Shield news drop could include an array of potential Pokemon information. Of course, the 2019 Pokemon game will see the introduction of the much awaited Gen 8. This means brand new Pokemon!

It’s certainly possible that the June 5 Pokemon Direct could include information about some of them. A few of them may even be revealed. 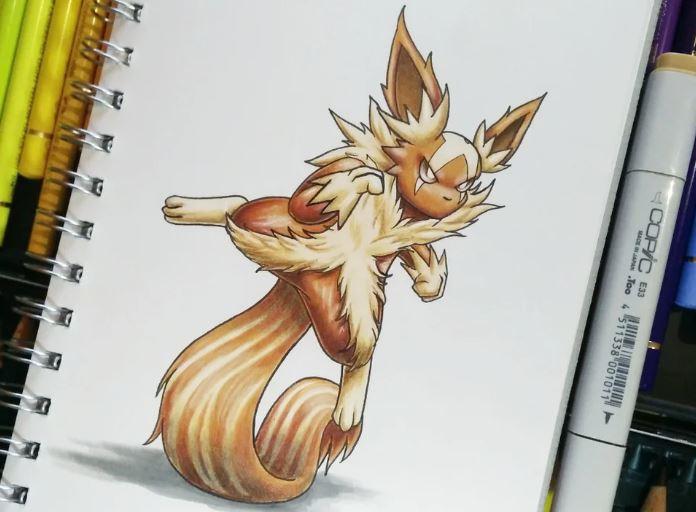 The only new Pokemon we know so far are the three starters – Grookey, Scorbunny and Sobble. Pokemon fans are imaginative by nature and since Pokemon Sword and Shield have been revealed, they have been making designs for their evolutions. Imagination may become reality soon though, as their evolutions could be revealed.

Finally, it has long been speculated that generation 8 would see the addition of a new Eevee evolution. Observant Pokemon fans will be aware of the pattern where new Eevee evolved forms are added to the game in even numbered generations. Maybe one, if not more, will be revealed on the livestream.

The reception to the reveal of the Galar region was one of excitement. Supposedly based on Great Britain, Pokemon fans clearly can’t wait to experience this unique region.

There have been rumors of it being much more than just the Galar region, though. Pokemon themselves teased several regions in the build up to the initial Pokemon Sword and Shield reveal, perhaps teasing previous regions will be playable.

While this is perhaps a little far-fetched (pun intended), a return to the Kalos region (based on France) is a lot more realistic.

Interestingly, the official Pokemon Twitter account have in regards to this Pokemon Direct: “We’ve been hard at work researching this new region. Wondering when you can learn more?” This seems to suggest more region information is on the way.

We’ve been hard at work researching this new region. Wondering when you can learn more?

We still don’t know when Pokemon Sword and Shield will be available. At the moment, it is simply dubbed as late 2019. The release date is, of course, important but if the Pokemon Direct focuses on that and little more, some Pokemon fans may leave disappointed.

Fortunately, as the presentation is “roughly 15 minutes” it looks like there will be some worthwhile and hopefully exciting information shared.

What’s more is that this press conference will contain “exciting updates,” making it a must-see event for any fans of the franchise.

It also begs the question as to what we can expect from Nintendo’s presentation at E3 2019.