Niantic, the company behind popular mobile game Pokemon Go, is under fire after a new report claims it’s collecting and storing data on user’s activity through their apps.

Pokemon Go is undoubtedly one of, if not the most, popular mobile game out right now with over 100 million active users.

According to a new report from Kotaku, Niantic seems to be tracking and recording all kinds of personal data and information about players with their apps.

What did Kotaku say in their report?

Kotaku’s report focused on Niantic’s most recent release: the Harry Potter themed Wizards unite game, which like Pokemon Go encourages users to get outside and collect things.

Players give Wizards Unite permission to track their movement from GPS, Wi-Fi, and mobile cell tower triangulation when they install the app.

For their report, Kotaku collected data from several European players who all filed personal information requests to Niantic under the GDPR (European digital privacy legislation), which made the company send the players personal data it had stored on them. 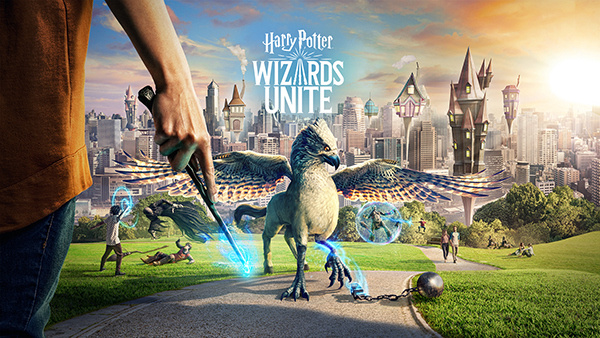 Kotaku found that Niantic collected data such as calories burned while playing, distance traveled and promotions they engaged with, but also detailed location data for people using the app.

They found that on average, Wizards Unite appeared to record players’ locations three times per minute, even when users weren’t playing on the app.

From the data provided by players, the report found that it was easy to track user’s daily movements like where they work, go for lunch and more.

In five days of gameplay, Kotaku found that Niantic kept 2304 location records for one player alone. 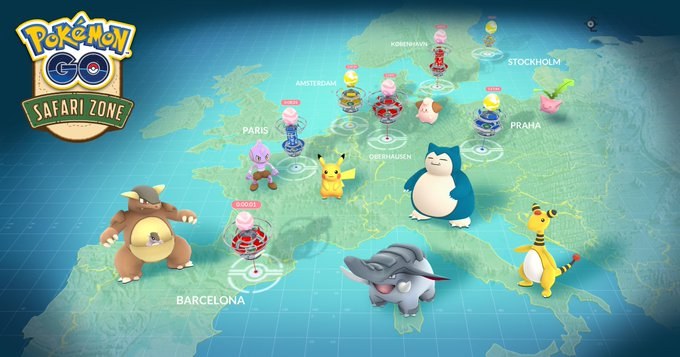 What did Niantic say about the accusations?

Niantic initially told Kotaku that the game didn’t collect data while in the background, but the company got back to them a few days later that they had identified “a bug in the Android version of the client code that led it to continue to ping our servers intermittently when the app was still open but had been backgrounded.”

“Niantic’s privacy policy details the data we collect and process in order to provide location-based games to our users,” the company said to Kotaku. “A user who is uncomfortable with their report may also request that Niantic delete their data.”

It’s no secret that a good number of apps on your phone collect personal data, but the sheer amount of information that Niantic appears to be gathering from users, according to the Kotaku report, is shocking.