Nintendo have been relatively quiet about the upcoming Pokemon Sword and Shield DLCs since they were revealed on January 9. However, after a couple of months of silence new details have been shared.

We already knew that Gigantamax forms of Rillaboom, Cinderace and Inteleon were coming. Now though, their G-Max Moves have also been revealed.

Rillaboom’s Drum Solo is a move that as far as we can remember is unique to the Pokemon world. The beat behind hitting its drums allows it to control tree roots under the ground which in turn causes devastating damage.

Cinderace’s G-Max Move, Fireball, is a little more as expected. The fire-starter looks like quite the soccer player and it is this skillset its G-Max Move plays on. Cinderace uses it’s super strong legs to a massive fireball at its opponent – unsurprisingly this causes a lot of damage.

Inteleon’s G-Max move is also fitting. The Secret Agent Pokemon is subtle in its attacks and, therefore, Hydrosnipe is a perfect match here. It shoots a high power – Hydro Pump if you will – out of its finger. It is so ferocious that it actually causes a huge explosion.

All three of these moves are described as “extremely powerful”. What’s more is that they are more powerful than other G-Max Moves and, as the official Pokemon Sword and Shield website revealed, they can also ignore any effects of the target’s Ability.

A new look at Kubfu

Kubfu is a legendary Pokemon and will accompany you in your journey on The Isle of Armor – the setting of Pokemon Sword and Shield’s first DLC.

Few explicit details were shared about the fighting-type but we did get some new video footage of it interacting. We know its fast and likely pretty strong, too.

However, at one stage it was seen hiding behind the Dojo master. Does this mean it has a softer, less confident side – or was there something we couldn’t see in this scene it was genuinely cautious of?

We’ll get to find out soon as the Isle of Armor has been confirmed to release by the end of June.

Pokemon Go is celebrating its third Spotlight Hour for January 2021 by focusing on Gen 3 species Shroomish. The event will feature plenty of the ‘mon to catch, as well as bonus XP.

For January’s third Spotlight Hour, Niantic are looking back at the Hoenn region’s Shroomish. It was first introduced in Gameboy Advance titles Ruby and Sapphire, which marked the franchise’s third generation.

The one-hour Spotlight event will give players a chance to stock up on candy for the mushroom-inspired ‘mon, which is useful as collecting a total of 50 candies will allow them to evolve their Shroomish into a Breloom.

Here’s everything you need to know about the limited-time Spotlight Hour that takes place on January 19.

Shroomish gets the Pokemon Go Spotlight Hour on January 19.

Each Tuesday, the mobile title honors a single ‘mon for an hour. During those 60 minutes, fans will see a major boost in spawn rates which will allow them to stock up on Candy, as well as getting a chance to score a Shiny variant.

Gen III’s Shroomish is getting a Spotlight Hour on January 19. The limited-time event officially kicks off 6PM and ends at 7PM. It should be noted that it is based on each player’s local time, so make sure to show up based on your own clock.

It’s good to be prepared for these Spotlight Hours, as 60 minutes isn’t much time at all and you don’t want to waste it by visiting PokeStops. Stock up on Pokeballs and berries beforehand, and you’ll be good to go.

Using a lure is also a good idea if you have one spare as it will increase the amount of Pokemon you encounter in the wild for half an hour.

The Shroomish Spotlight Hour coincides with this month’s Mystery Bonus. On January 19, players can get double catch Candy during the celebration.

Players looking to evolve their Shroomish into a Breloom should take advantage of this, as they will earn double the Candy when they catch Shroomish, allowing them to evolve their favorite creature in less time.

In 2021 Mystery Bonus Hour will run alongside Spotlight celebrations.

Unfortunately, Shroomish isn’t currently available as a Shiny variant in Pokemon Go, but we’re hoping that will change soon.

Just like previous years, each month will have a total of four Spotlight Hours that will run every Tuesday. Next up will be the elephant-inspired Phanpy on Tuesday, January 26, 2021.

January is jam-packed with events in Pokemon Go. Shroomish’s Spotlight Hour launches on the same day as the Hoenn celebration event, which highlights Gen 3 Pokemon including Treecko, Torchic, Mudkip. 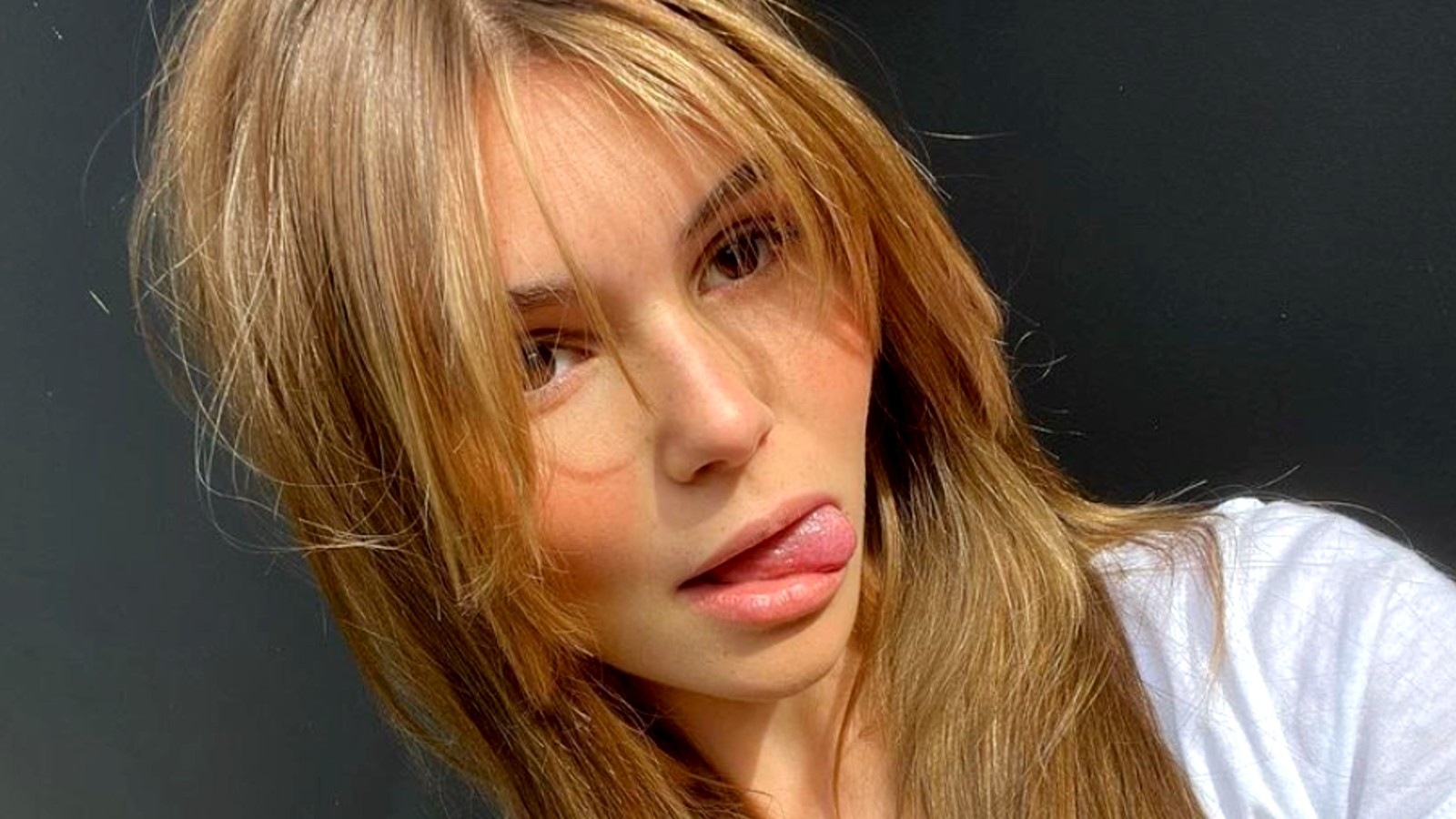