Niantic have announced a special event for the upcoming World Tourism Day Event for Pokemon Go which will bring various bonuses for trainers to enjoy.

The list of new features that appear to be ongoing from the beginning of the event are as follows: 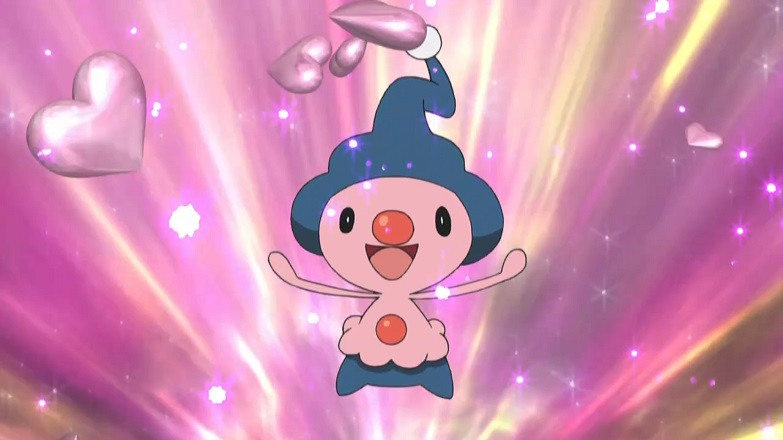 To clarify the post indicates that the regional-exclusive Pokemon won’t be available for all trainers but locked to their respective regions. For example, Kangaskhan will remain only available in the Australia region.

Other bonuses will be limited for the duration of the event, though, and these include:

Thanks to Chrales, sharer of the Pokemon Go code, we know these field research tasks will be:

These, along with the event itself, were revealed back on September 2. The possibility of trade evolutions were also shared.

With a relatively short event, maybe Niantic have something else up their sleeve to kick off the winter months in Pokemon Go.