Alongside the introduction of Gen 5, and as part of Week 3 of the Ultra Bonus Challenge, Mewtwo has returned with a special move – Psystrike.

The humanoid Pokemon from Kanto’s return has been somewhat overlooked as a result of the addition of Gen 5 Pokemon, which is hardly surprising.

Mewtwo appearing in 5-star raid battles has been a regular occurrence since the feature was introduced in June 2017. Long-term Pokemon Go trainers will have more than likely had a few shots at catching the powerful attacker. 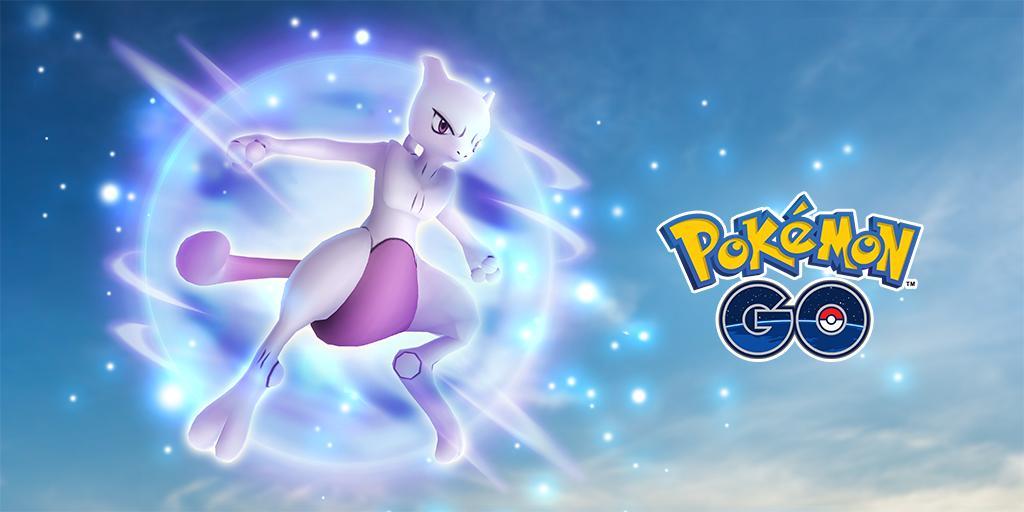 However, Mewtwo is returning with the special move Psystrike. While that is a reason to get the legend in itself, if you’re lucky, you may also come across its shiny version.

Some shiny variants of Pokemon aren’t too noticable, but Mewtwo very much is. Its purple is switched for a light green, making it look very different. Based on previous shiny rates in raid battles, you have around a 1 in 20 chance of finding one.

How good is Psystrike?

Psystrike is an existing move in Pokemon Go but on September 16 Niantic quietly changed the moves’ stats. While the damage was reduced by 10, the move was made much faster.

This has not only made the move Psystrike much better but has also made Mewtwo the strongest psychic Pokemon available. Mewtwo’s best movesets, at least in terms of DPS and TDO, are now Confusion and Psystrike.

The best counters for Mewtwo are Gengar, Giratina (original form), Tyranitar and Mewtwo itself.

With all the different movesets available though, this can vary. Generally, you should be looking for these Pokemon, or others, with dark and ghost-type movesets.

Fortunately, similar to Week 2 of the Ultra Bonus Challenge, when Deoxys was added to raid battles, other Pokemon found in raids will help you build a team to take down the psychic legend.

It’s a big week for Pokemon Go as the final week of the Ultra Bonus Challenge gets underway.