The latest supposed leak making the rounds is that Pokemon Sword and Shield will contain spirit armor, according to Chinese social media.

Since Pokemon Sword and Shield was revealed on February 27 (Pokemon Day), there hasn’t been any further news released. Immediately after the reveal rumors were plentiful, but have died down to almost non-existent levels over the past couple of weeks.

Perhaps the biggest rumor (or leak) to come out about Pokemon Sword and Shield actually did so before the release. In a post on 4chan, it was revealed that armored evolutions would be coming to Pokemon’s 2019 game. The post gained credit and a lot of attention as it correctly predicted the name and region of the game before it was announced.

The latest potential leak contradicts this information, though. There are a few options at play here.

Firstly, spirit armor is replacing the concept of armored evolutions, which is perhaps most likely. This would mean Game Freak decided to change the name of it.

Alternatively, the two concepts might actually co-exist. If so, the next Pokemon game to appear on the Nintendo Switch will offer an extensive, in depth system when it comes to battling Pokemon.

With that said, what does spirit armor actually entail? 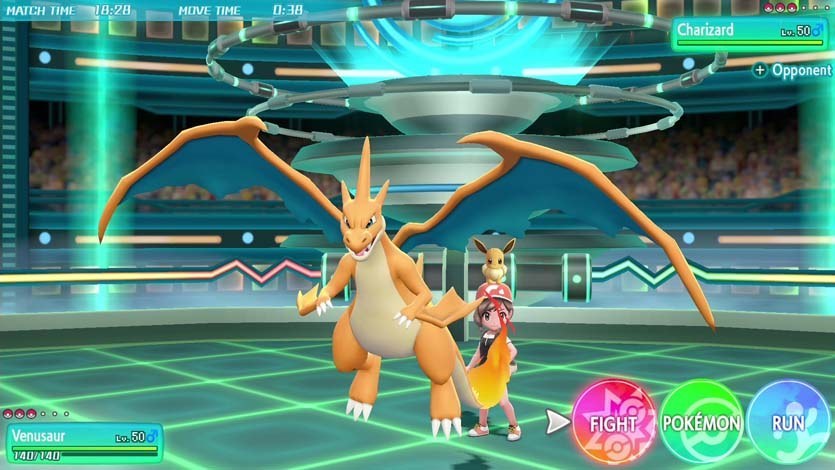 If true, what will spirit armor look like in Pokemon Sword and Shield?
[ad name=”article3″]

What is spirit armor?

The leak is based off a Chinese social media post and, therefore, few in the west can understand it. People have used Google translate to understand it but this provides a questionable translation at best.

However, some Chinese speakers have also translated it, and while there are different interpretations of the leak flying about, there’s some rather interesting information to be gleaned from it.

The translation is as follows: 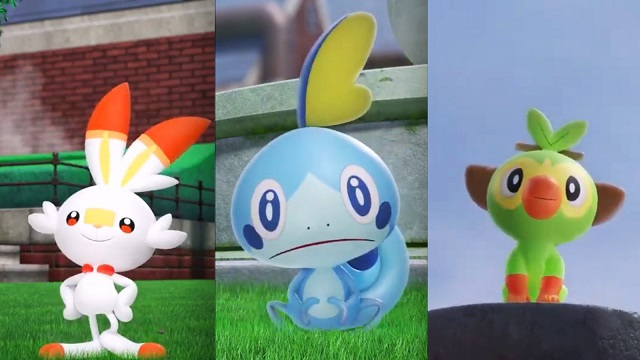 The types of the evolved forms of Scorbunny, Sobble and Grookey have been frequently discussed…

Due to the specific nature of the leak it appears legitimate, at least to those commenting on it.

In reality, however, it’s very difficult to be sure of the legitimacy of a leak until it’s confirmed. As a result, it’s important to assume that they’re not true until proven otherwise.