Has a trademark confirmed a leak that armored evolutions will be in Pokemon Sword & Shield? - Dexerto
Pokemon

Has a trademark confirmed a leak that armored evolutions will be in Pokemon Sword & Shield?

Let the Pokemon Sword and Shield rumors begin! A leak that correctly predicted the name of the new Pokemon games and the region has also stated a concept called armored evolutions will be included.

In a now deleted 4chan post, the title of the new Pokemon games was correctly predicted on February 21. The post also said the region would be Great Britain. Based on early indications of the Galar region this also appears to be true.

Posts on the picture-board website, 4chan, are deleted after a varying amount of time. They are also anonymous so there is no way to see what else the user has posted or look for further details.

This post also stated some other features from Pokemon Sword and Shield, which have yet to be proven true or false. They are as follows:

The concept of armored evolution isn’t elaborated on but it is believed it will work in a similar way to mega evolutions. More specifically, it will be the ability for certain Pokemon to utilize a temporary evolution, probably exclusive to battle.

Furthermore, the leaker also confirmed some Pokemon that will have this evolution ability. These include Charizard, Mewtwo, Flygon and Zeraora.

This news made one Reddit user highlight the lack of love for the Johto region starters. They argue the likes of Cyndaquil, Chikorita and Totodile are due some additions.

Soo about these supposed “Armored Evolution leaks” from r/pokemon

It isn’t hard to find leaks for Pokemon games, and other games also for that matter. Most will be either misinformed or simply posting fake information for attention. 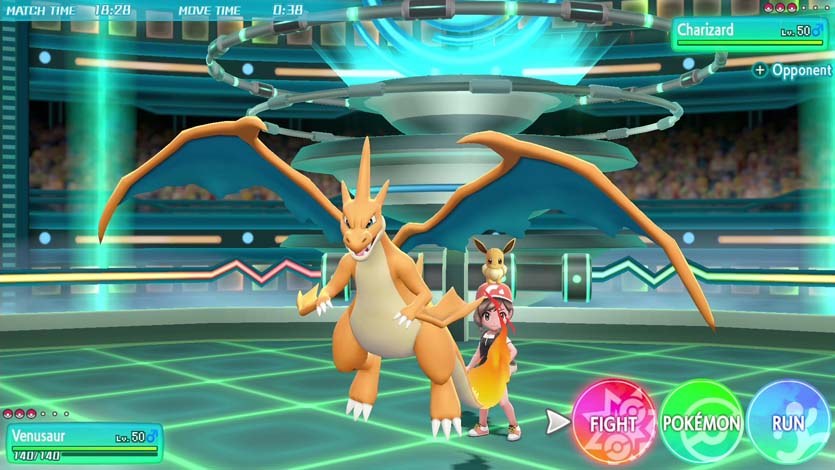 However, this leak is worth taking note of because it has already correctly predicted two of the six points the poster made.

The validity of these leaks will be proven either way in the coming months as Nintendo release more information about Pokemon Sword and Shield.

An exact release date has yet to be announced for the new Pokemon game but it will come this year in, late 2019, and be exclusive for the Nintendo Switch.