Pokemon Go: Is the Jirachi special research quest too difficult? Tips and tricks

The A Thousand Year Slumber special research quest is available to complete now and will end up in you encountering Jirachi – but is it too difficult?

That is open to opinion but Niantic have certainly made it not easy. There are seven stages of the Jirachi quest which means that in itself suggests a bit of grinding.

Let’s take a look at the specific research tasks and see how difficult they are.

Unless you’re living in the middle of nowhere, catching 25 Pokemon is as simple as a task can be – likewise with spinning 10 PokeStops or gyms, although this could require a bit of traveling in some cases.

Making new friends is also easy, even if you don’t have any that play Pokemon Go. The below tweet has a few codes you can add and if you really want you can even add and delete the same friend three times to complete the task. 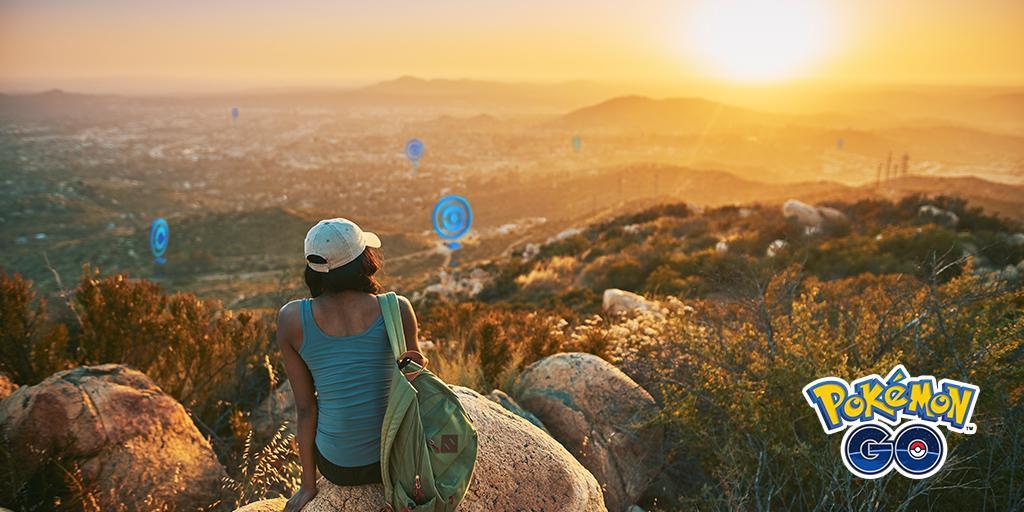 Spinning 10 PokeStops is as easy as a task can get…

The second stage of the research quest gets a little more tricky. Catching three Whismur is generally luck of the draw, it may require some patience. Just make sure you don’t encounter a Ditto posing as Whismur!

Evolving Feebas is another task that you might need to catch several of the water-type for. However, with the upcoming Pokemon Go Water Festival event, thankfully, this will be a lot easier.

Getting a gold model for the Hoenn Pokedex may also prove problematic for some. To get it you will need to catch 90 Gen 3 Pokemon which depending on long you’ve played the game could take a while. 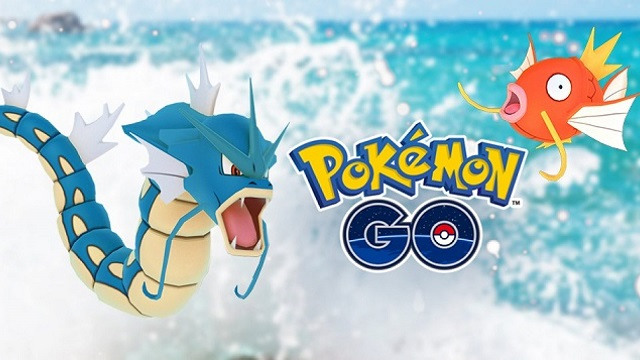 The Water Festival event will help trainers with evolving Feebas…

Once again the ease of taking a snapshot of Loudred will depend on whether you have the loud Pokemon. They aren’t exactly common so the alternative will be trading with a friend who has.

Making three great throws in a row is one of the easier tasks, as is earning three candies with your buddy Pokemon. The second of these tasks will be a lot quicker if you select one that needs less distance to earn the candy.

There is a theme with these tasks that some will be unavoidably slow – catching 50 psychic or steel-types fall in this category. The other two though can be pretty quick.

Power up Pokemon 10 times can be done as quick as you choose to (power up lower level ones if you want to save stardust) and sending 10 gifts can be done within a day if your friend list is long enough. 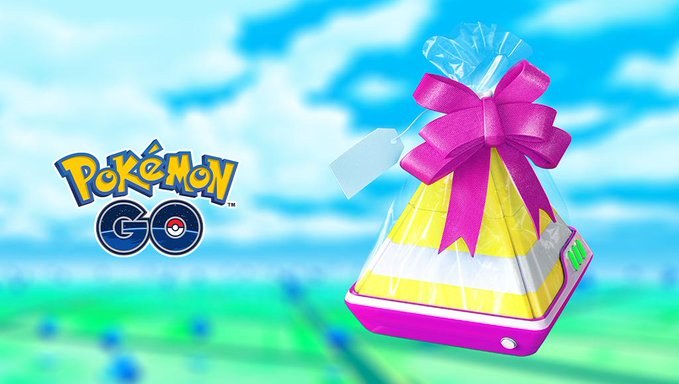 Sending gifts is another easy task…

You will need to get your walking shoes on for the fifth stage of the quest if you want to complete it quickly. Battling a team leader is very simple and easy for that matter.

As is winning against another trainer – if you want to really speed the process along you can make a deal with a real life friend to win seven each in a short space of time.

However, winning five raids may be difficult, especially if you live away from a city. A trip into town where you focus on low level raids will be the best way to complete this. It will cost you some hard PokeCoins though for raid passes.

Again, quick and long tasks are mixed in to the sixth stage. Taking 5 photos with psychic or steel-types is self-explanatory and can be completed on pretty much a whim.

The following two require skill and unfortunately time. Throwing excellent curveballs isn’t an easy task but luckily you don’t have to do three in a row. It could take some of you a while but these can be spaced out over any period.

This may come in handy as you’ll have a seven days to complete it as spinning a Pokestop seven days in a row can’t be done any quicker than that!

We can’t discuss the seventh and final stage of the A Thousand Year Slumber special research quest as it’s not available. Nobody can spin seven Pokestops for seven days in a row in a quicker time frame than seven days!

Overall the quest is certainly one of the more difficult ones but then again if something is worth having, which Jirachi is, it rarely comes easy.