Is another Galarian Pokemon being teased for Sword and Shield? - Dexerto
Pokemon

Is another Galarian Pokemon being teased for Sword and Shield?

Another Pokemon reveal is being teased ahead of the new Pokemon Sword and Shield game, or so it would seem.

A new species of Pokemon was already teased when a pixelated image was bombarding the official Pokemon Sword and Shield website. This image was eventually revealed to be Sirfetch’d, an entirely new Pokemon that can be found in the Galar region. It evolves from Farfetch’d, rather than being a Galarian form of it.

The Pokemon Company would later reveal that the so-called glitch in the website was because of the dual electric and ghost type, Rotom. “We have learned that the incident was caused by a mischievous wild Rotom that entered our servers, causing a temporary disruption to our website,” the official website read. 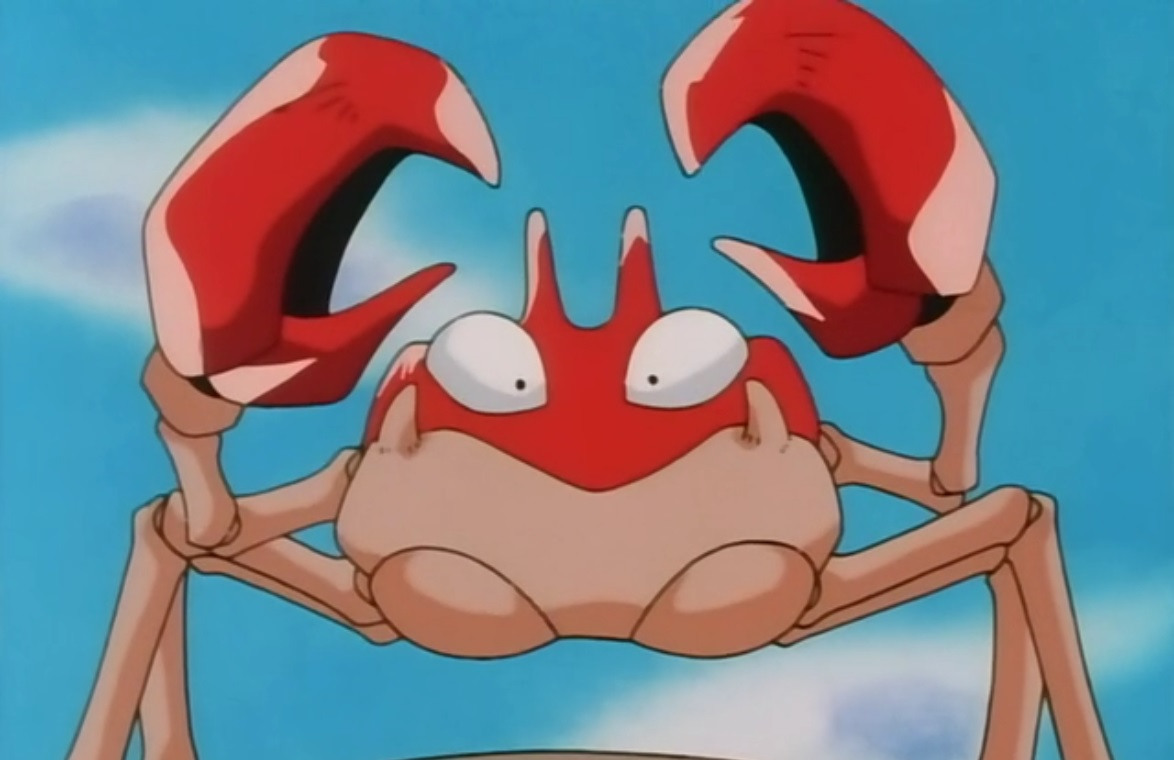 Is a new Pokemon from the Krabby evolution line going to be revealed?
[ad name=”article2″]

Of all Pokemon, Krabby?

However, this doesn’t appear to be the last of the teases. Since then the ‘Super Secret Club’ part of the Japanese Pokemon Sword and Shield website is providing its own teases, or at least it appears so.

Throughout the website, sprites of Kingler can be seen directly over the word “club”. There are even shiny Kingler which appear randomly and less commonly — in what appears to be mimicking the rate of shiny Pokemon. 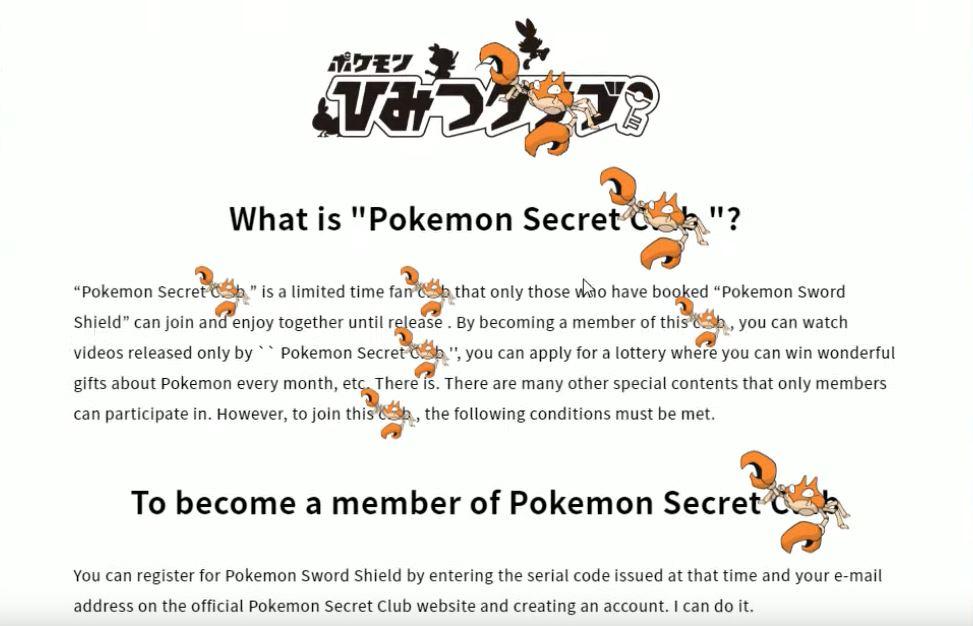 What do the random Kinglers mean?
[ad name=”article3″]

What this means exactly though, remains to be seen. The obvious meaning to it would be there is either a Galarian Krabby/Kingler on its way or perhaps an entirely new evolution, much like Sirfetch’d.

Could it mean nothing?

Alternatively, it could be an acknowledgment that shiny Pokemon will indeed be in Sword and Shield. This wouldn’t come as a huge surprise though, as shiny hunting has become an increasingly popular part of Pokemon games.

The tease could also be nothing more than Pokemon playing games with eagle-eyed fans to keep them on their toes and running rampant with theories.

While this could turn out to be nothing (it probably won’t), we can expect lots more information on the upcoming Pokemon Sword and Shield 24 hour livestream.