Will there be connectivity between Pokemon Go and Pokemon Sword Shield? - Dexerto
Pokemon

Will there be connectivity between Pokemon Go and Pokemon Sword Shield?

It looks there will be some form of crossover between the upcoming Pokemon Sword and Shield game and the ever popular mobile game, Pokemon Go — but there won’t be any direct connectivity.

Pokemon Sword and Shield will be set in the Galar region, which is loosely based on Great Britain. There will be forms of Pokemon that are specific to the region — known as Galarian forms.

These are similar to that of Alola region which was the setting of the sixth generation of games, Pokemon Sun and Moon. Existing Pokemon adapt their form so they can thrive in their current region. Examples of Alolan Pokemon include Raichu, Sandshrew, Vulpix and more. 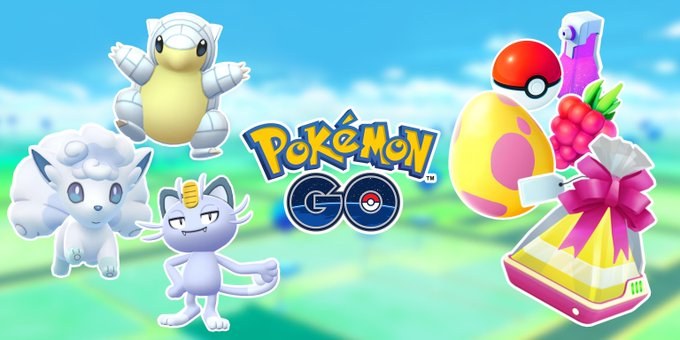 A datamine was posted on Reddit, courtesy of lewymd, showing code that indicates Galarian forms could be coming to Pokemon Go. The code also suggests a new special research task “A Colossal Discovery” is also coming soon.

The code is as follows:

What does the code mean?

Presumably these Galarian forms will be added to Pokemon Go when the new game is released on November 15. Fellow Redditor, luckyd1998 shared their own view as to what the code could mean:

“I’m interested in the Colossal part. That could mean a few things:

What this means for Sword and Shield?

However, it has now been confirmed there won’t be any direct connectivity between the two games. In an interview with Eurogamer, Shigeru Ohmori who is a game designer at Game Freak, said the following: “In Pokemon Sword and Shield there’s no direct communication with Pokemon Go, but you’ll have seen the announcement for Pokemon Home, where there are plans to be able to send Pokemon from Pokemon Go, and take them around with you, so that’s something we do have.”

Presumably this means you’ll be able to take your Pokemon from games such as Go and bring them to the Galar region, but only via the yet to be released Pokemon Home. 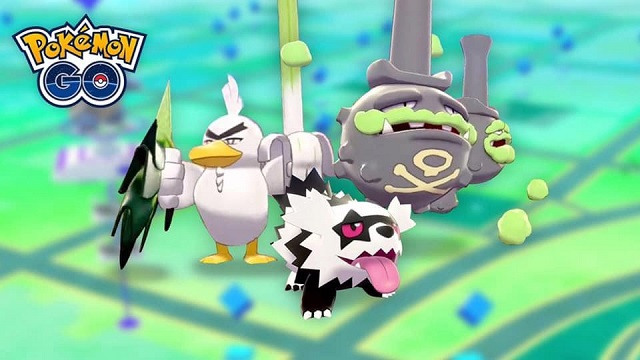 It looks likely Galarian forms will be coming to Pokemon Go…

What about Pokemon Go?

The additions will likely be limited to purely Galarian forms and not any new Pokemon that featured in Sword and Shield. Niantic have been adding new species of Pokemon to ‘PoGo’ in generation order, with Meltan and Melmetal being the only exceptions. They are currently at the beginning of generation 5 which saw several new Pokemon introduced as part of week 3 of the Ultra Bonus Challenge. These species are still available now.

We still don’t have the full list of Galarian Pokemon but there have been a few revealed ahead of the big release. They are as follows:

There is also a suspected Galarian form of Ponyta which many believed was revealed in the September 4 Pokemon Sword and Shield 24 hour livestream. The fairy-type looking pony has already struck a chord with Pokemon trainers, so many will be interested in the potential of catching it in Pokemon Go. 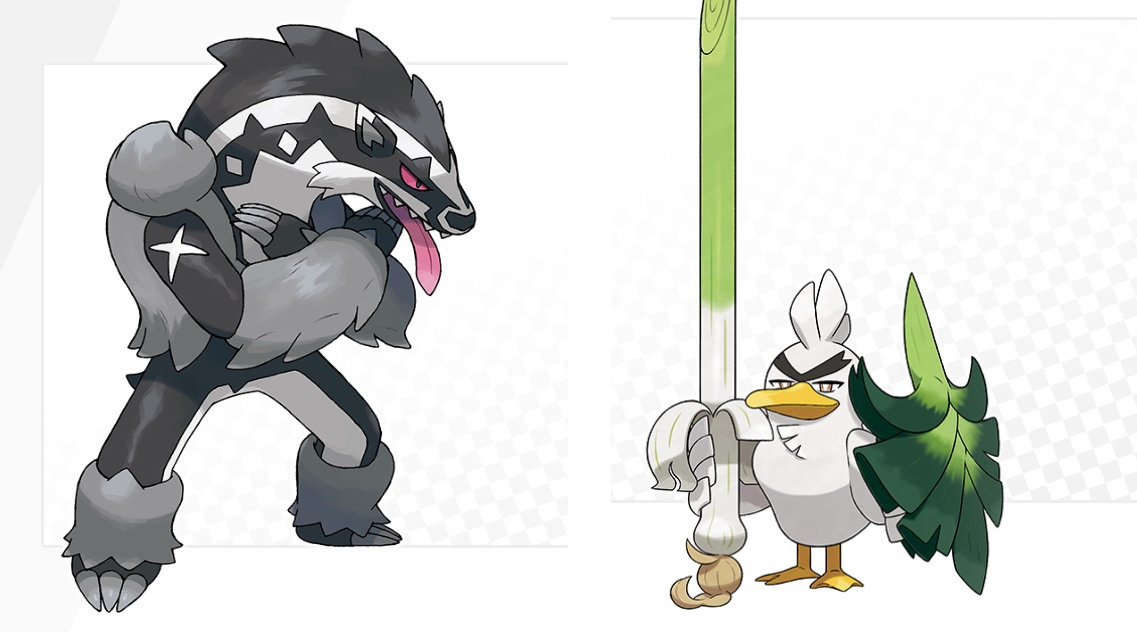 Some of you may be asking why Obstagoon and Sirfetch’d have been omitted from this list. Well, that’s because both aren’t technically Galarian forms and are their own unique Pokemon, meaning they have their own Pokedex entries. They evolve from Linoone and Farfetch’d, respectively.

Have to wait for Sword and Shield

Pokemon Sword and Shield will usher in the much anticipated eighth generation of Pokemon games. While the game’s Pokedex has yet to be confirmed, it is expected to take the National Pokedex count to well over 900 species.

That’s a lot of Pokemon to catch and with just over 500 of them being available in Pokemon Go currently, there’s going to be plenty more to catch over the coming years.