Ahead of the Pokemon Direct on June 5, 17 regional exclusive Pokemon for the Galar region have been leaked.

These 17 Galarian, or Galon as they’re being referred to elsewhere, are as follows: 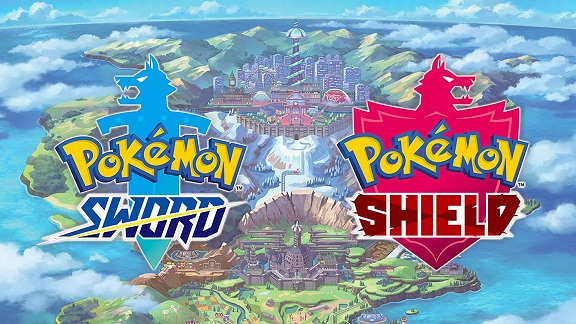 Is this leak trustworthy?

Another recent leak which revealed the entirety of the Pokemon Sword and Shield Pokedex has been questioned for its legitimacy. Trainers were sceptical of the random source and various names that seemed too simplistic to be true.

However, this leak certainly appears to be more trustworthy. Originally posted on May 24, the leaker finishes the list by saying “new trailer a week before E3”. At this point little had been revealed about the upcoming Sword and Shield news cycle.

Since then a Pokemon Direct has been announced for June 5 (one week before E3 2019) which shows the original poster has at least got part of their leak correct.

The concept of regional variants was first introduced in the Sun and Moon games. Of course this was generation 7 of the popular games, the previous generation to Sword and Shield.

Many trainers had speculated regional variants would become a generational phenomenon. The Alola region brought in 17 regional Pokemon from the Kanto region. 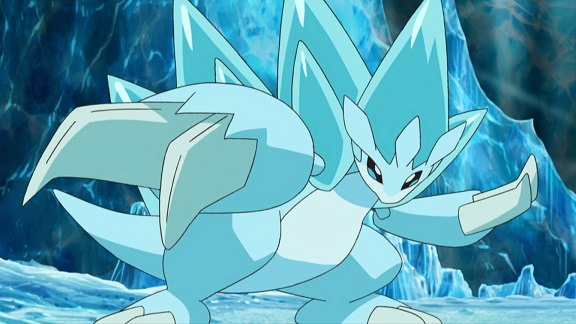 While this was a good way to begin the concept of regional variants – with Pokemon everyone is familiar with – some fans didn’t appreciate getting nothing more than Kanto variants.

This time around it will be only Johto and Hoenn Pokemon to get the regional treatment. This means Sinnoh may have to wait until generation nine.