Armored Mewtwo had been rumored to arrive in Pokemon Go as part of the promotion for the upcoming Pokemon movie, Mewtwo Strikes Back: Evolution – and it is now finally here.

With the release of the new Pokemon Movie – Mewtwo: Strikes Back – imminent, Niantic have announced the addition of Armored Mewtwo. Its introduction had also been expected due to a previous datamine that surfaced back in April.

When is Armored Mewtwo available?

Armored Mewtwo is in Pokemon Go right now and will remain so for the duration of July. It can be caught in five star raids from and to the following dates: 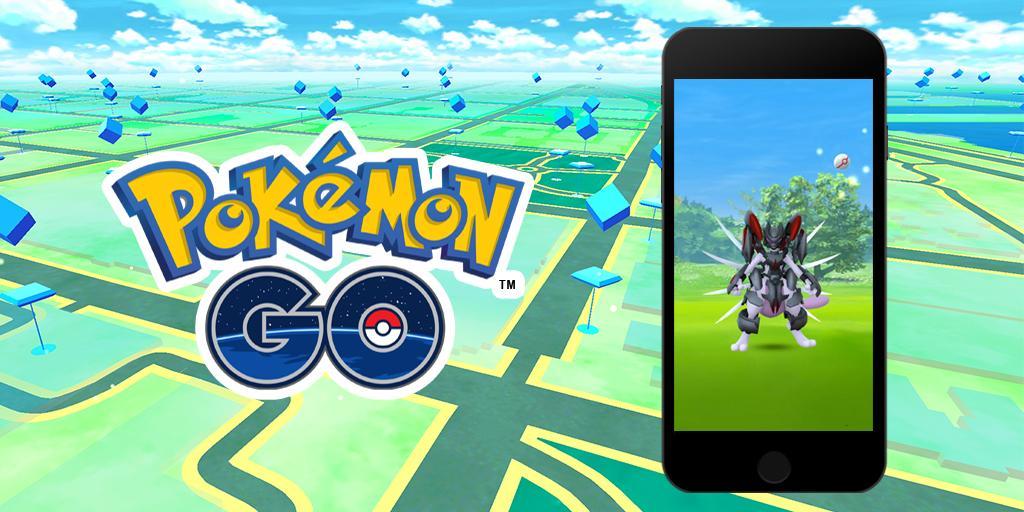 It goes without saying Armored Mewtwo will be particularly difficult to defeat and catch. Pokemon Go trainers will need to team with multiple other players to have a chance of taking the mythical humanoid down.

Being a psychic Pokemon, Mewtwo’s weakness is primarily ghost and dark-types. This means the best counters for Mewtwo are Tyranitar, Weavile and Gengar.

Its addition into standard raid battles will be a welcomed announcement for Pokemon Go trainers as all players will have a chance to get it. Alternatively, it could have been added to the game as an EX Raid Battle where participation is invite only.

It will likely be one of the more powerful Pokemon in the game. However, despite its allure and hype it shouldn’t play too much of a role in the Pokemon Go meta.

How strong will it be?

The original Mewtwo provides some of the best attacking stats on the game, only behind Deoxys. However, its defense stats have a lot to be desired, being only ranked 109 of the 518 Pokemon available.

Armored Mewtwo on the other hand has unsurprisingly excellent defense stats but perhaps not as high as many would expect. According to GamePress it is ranked 8 of 519 for defense, 169 of 519 for attack and 70 of 519 for stamina – showing it is isn’t as strong as expected.

For fans who are into their shiny Pokemon there has been no word on whether a shiny variant will be made available.