Are we being forced to play Pokemon Go more than we'd like to? - Dexerto
Pokemon

Are we being forced to play Pokemon Go more than we’d like to?

Pokemon Go remains a popular past-time for the millions of trainers who play it all around the world, but are we playing it more than we’d like to?

Catching Pokemon is part of many trainers’ routine whether they be on the way to school, on the work commute or even just walking their dog. Getting your daily bonuses, taking over a gym and exchanging gifts with friends are all part of the daily routine in Pokemon Go.

It’s a formula that gets trainers logging in at least once a day and it’s likely Niantic designed it to be this way. This is all well and good as trainers are happy to spend their time completing their own daily objectives in the mobile game. 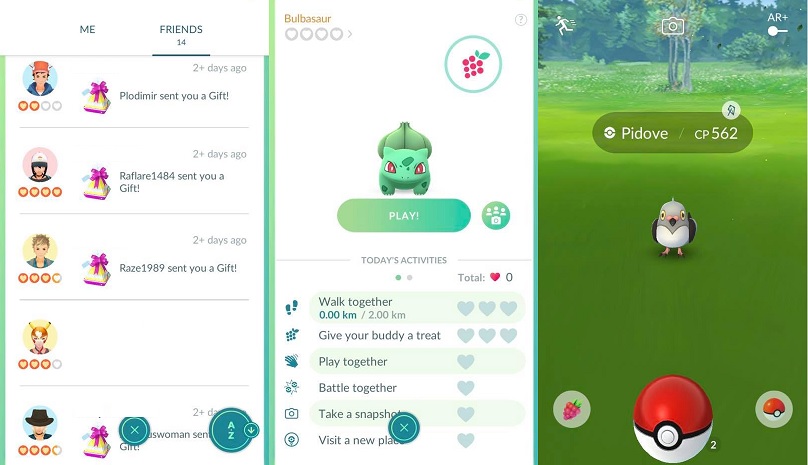 There are reasons to login in to Pokemon Go everyday…

How frequently a trainer logs into the game is one metric Niantic will be very interested in. On top of that, though, will be how long trainers remain logged in.

So, it’s reasonable to assume that Niantic and the other powers that be would prefer us to play Pokemon Go for as long as possible. Therefore, it’s not exactly surprising to see the ability to skip the gift sending animation stopped.

Niantic did respond to this, however, assuring players that it would be reverted in the future: “This change wasn’t intentional and was a side effect of another fix. We’re looking into reverting this in a future release.” Only time will tell if this is true.

This may well be a mistake but there are other QoL changes that the community have been continually asking for which, so far, Niantic have ignored. One of these is short-cutting the two minute wait period in Raid Battles.

The 120-second wait allows other trainers in the area to join you. However, for the easier Raid Bosses many trainers want to be able to join a raid and start it straight away. To date this change hasn’t been added or even alluded to. 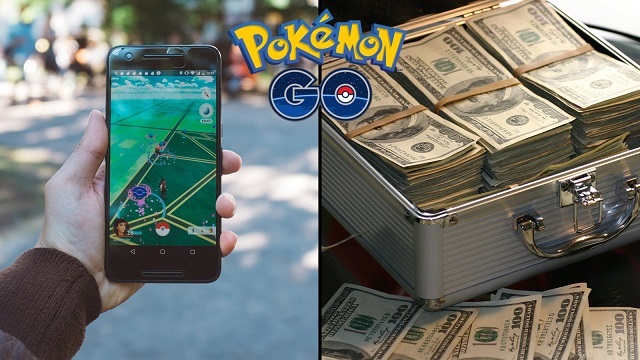 Pokemon Go, like all huge apps, wants to make money…

It will come as no surprise that it is Niantic’s job to make Pokemon Go as profitable as possible. Part of this monetization isn’t just adding mechanics to the game to get players to part with their money, though.

Tracking users’ data and sharing that data as information is another way to make money. This is why it’s so important to have trainers login day after day and ideally spend a fair bit of time on the app when they do so.

These thoughts have been echoed by Reddit user uscmissinglink who has made some fascinating points of their own. They believe that the game is designed to require a big investment of time.

“So much of this game seems so needlessly obtuse. The time it takes to open a gym. The animations after a gym battle. A raid. Catching a Pokemon (even with quick-catch). Gift exchanges,” uscmissinglink says.

Pushing it too far?

However, they foresee a problem if Niantic continue on this trend. “As Niantic adds more and more features – buddy systems, battle leagues, raid hours, spotlight hours, etc, – these little time-sucks can actually start to become counterproductive.”

If trainers are forced to spend too much time on the game then it can become a frustration. This would theoretically result in many players playing less which would be counterproductive to what Niantic are trying to achieve.

uscmisslink also makes another intriguing point. They say there are two ways to make trainers play Pokemon Go for longer – engaging content or by purposely making the app less intuitive by either slowing it down or adding needless animations. “Both will look like success on the ledger, but one will increase long-term playability and the other will have the exact opposite impact.”

It will be interesting to see if Niantic will indeed implement the many QoL changes trainers have been asking for. Elsewhere, it does look like Pokemon Go is increasingly veering towards a pay-to-play model, but that doesn’t mean the overall experience of the app can’t become more refined.

After all, engaged and happy trainers are seemingly more likely to be willing to spend real money anyway.