4 species that could evolve exclusively in Pokemon Shield - Dexerto
Pokemon

4 species that could evolve exclusively in Pokemon Shield

Mystery is still cast over the majority of the Galar Region Pokedex but after seeing that Pokemon Sword is getting its very own exclusive evolution for an original species, what’s next for Pokemon Shield?

The nature of these games, being split into two parts, can be confusing at first glance to those who don’t really follow the Pokemon video game franchise as they always look pretty much the same.

However, those who have played them – whether that be Pokemon Red and Blue, Ruby and Sapphire, or any others – will know that there’s often exclusive content in each. Following the reveal of a first-ever Farfetch’d evolution coming to just Pokemon Sword, it looks pretty much certain that Pokemon Shield will get one of its own as well.

So, let’s take a look at some of the top contenders…

When it comes to transforming and shifting its shape, there’s no Pokemon that knows what it’s all about more so than Ditto. 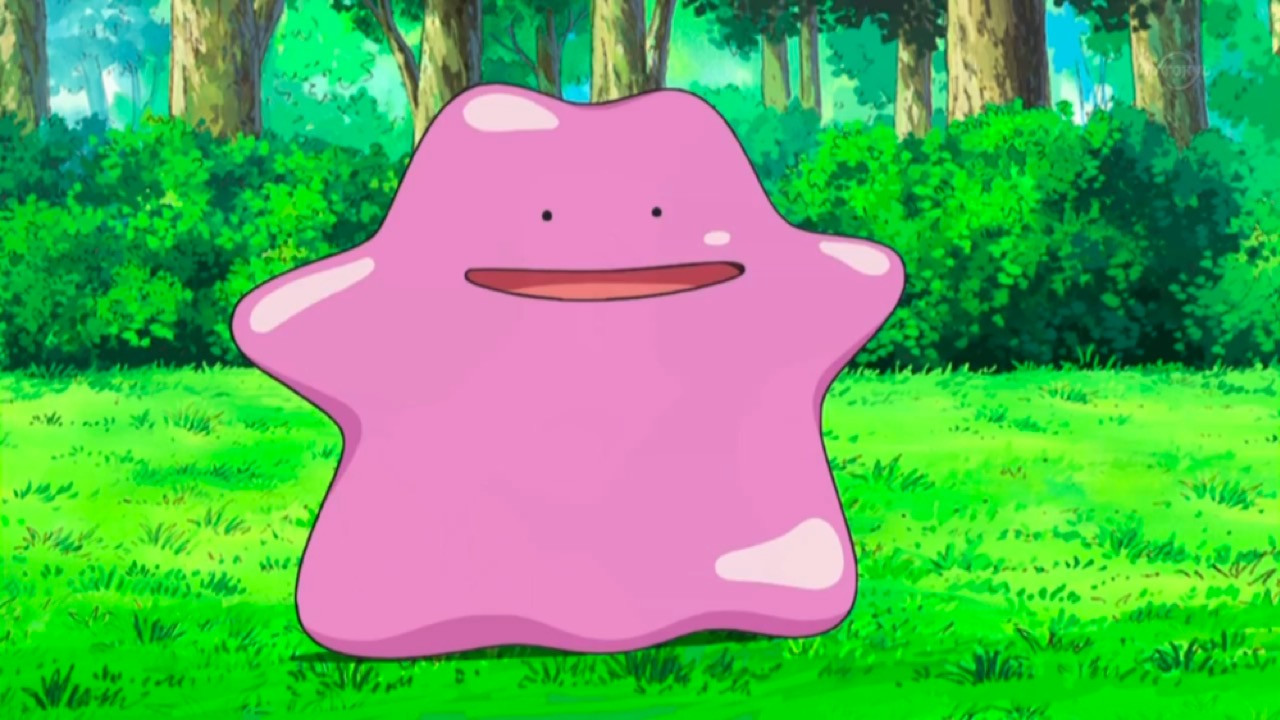 We’ve got an interesting idea for Ditto, actually.

There’s probably a huge list of species that people would like to see evolve in the future that have never been given the chance, but the reality is – as it can become any other species so easily – Ditto doesn’t necessarily fit in that category for a lot of fans.

However, after spending so much time changing its appearance and move-set, adapting to its opponents, it would be really interesting to see it evolve into another form that has different transformation abilities.

How cool would it be to have an evolved version of Ditto that looks exactly the same, but changes into a random Pokemon that’s super effective against an opponent, and catch other trainers completely off guard!

The water-type Pokemon is one of the most popular from the franchise’s original 151, but it could change its look in the new games. 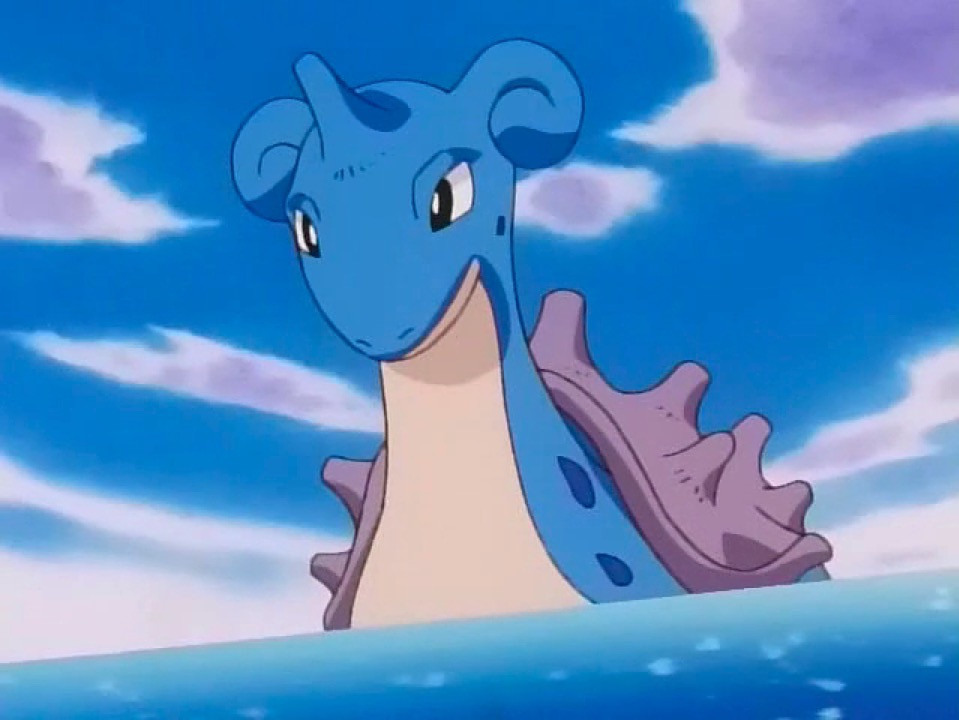 Would you like to see Lapras evolve in Pokemon Shield?

There are many Pokemon that change their types when entering a new region, or even after evolving, and the latter could very much be the destiny of Lapras in the future.

In terms of its size and move-set, this is a perfect standalone species. Although, as we’ve seen with the new Sirfetch’d evolution, evolving in some way or another could open up other options.

With the region very much based on the United Kingdom, Lapras embodies the sort of creature people talk about when they refer to the mythological Loch Ness Monster, in Scotland. By extending sections of its body, such as the neck and other limbs, there’s no doubt that an evolved form of Lapras – inspired by the mythological beast – could be an interesting way to go in Pokemon Shield.

In fact, at that point it’s actually teetering on the edge of a new legendary. Why not?

This one has evolved in the past, of course, with Porygon 2 being introduced in the second generation and later Porygon-Z in the fourth gen, but it could happen again. 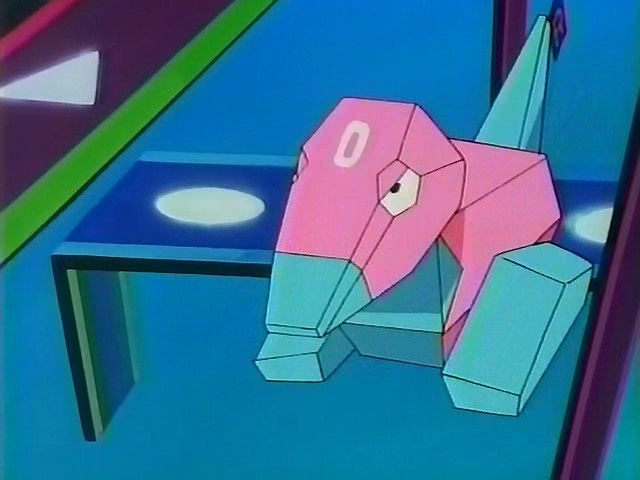 Porygon would be an interesting first gen Pokemon to see evolve again.

Porygon was one of the more unusual Pokemon to be added to the Pokedex, as it looks nothing like anything else on offer. In appearance it looks somewhere between robotic and alien, compared to other Pokemon from its time.

Yet, one thing that its resulting evolutions have told us is that it can actually go on to learn some really exciting moves, such as Thunderbolt, Hyper Beam, Hidden Power and more.

With the Galar Region already changing the way a few original Pokemon look in the game, we’d like to see Porygon evolve into a secondary form inspired by its surroundings – as an offshoot from its original evolution chain – potentially with a different type.

Last, but not least, is this fighting Pokemon. 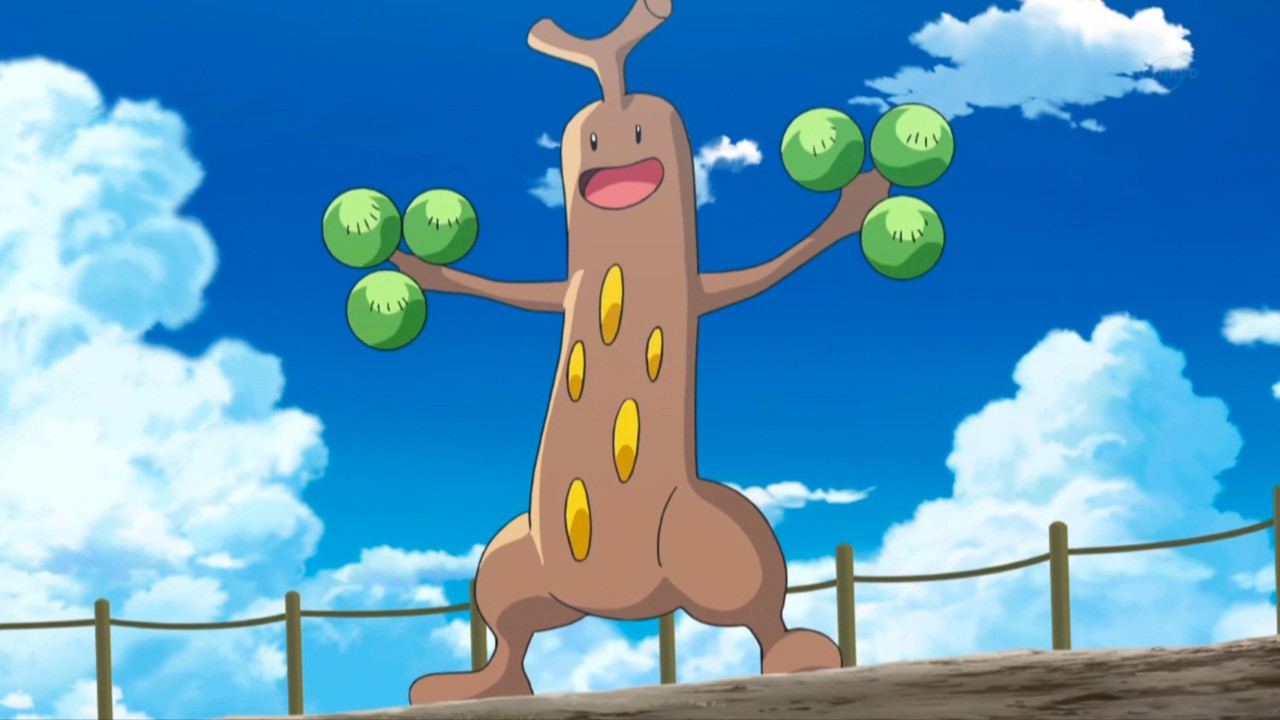 Sudowoodo could get another evolution in Pokemon Shield.

If you had never seen Sudowoodo before and approached it in a battle, there’s a good chance that you would try out some moves that are super effective against grass-type Pokemon. Yet, despite its log-like look, attacks you would expect to deeply damage it have never been as effective.

It’s never actually been able to evolve in Pokemon before, which makes this pick an interesting proposition, and it would be great to see something new from it in Pokemon Shield.

This doesn’t necessarily mean a further evolution should be introduced, but maybe a lower evolution between itself and Bonsly (lower form). Think of it like Groot and baby Groot from Guardians of the Galaxy. Smaller, but just as effective.

So, there you have it! That’s our list of Pokemon that could actually have an extra evolution waiting for it exclusively in Pokemon Shield. If you have any idea of your own, feel free to tweet us your suggestions!