One creative Overwatch fan showed off their amazing hand-made Zenyatta orb on Reddit, and the results are pretty impressive.

Zenyatta’s orbs, or rather the energy he generates from them, serve as his primary weapon and come in a variety of different shapes and sizes – everything from chestnuts to octopuses.

Overwatch fan steven192 decided to go with the classic spherical configuration when they crafted their very own IRL Zenyatta orb. 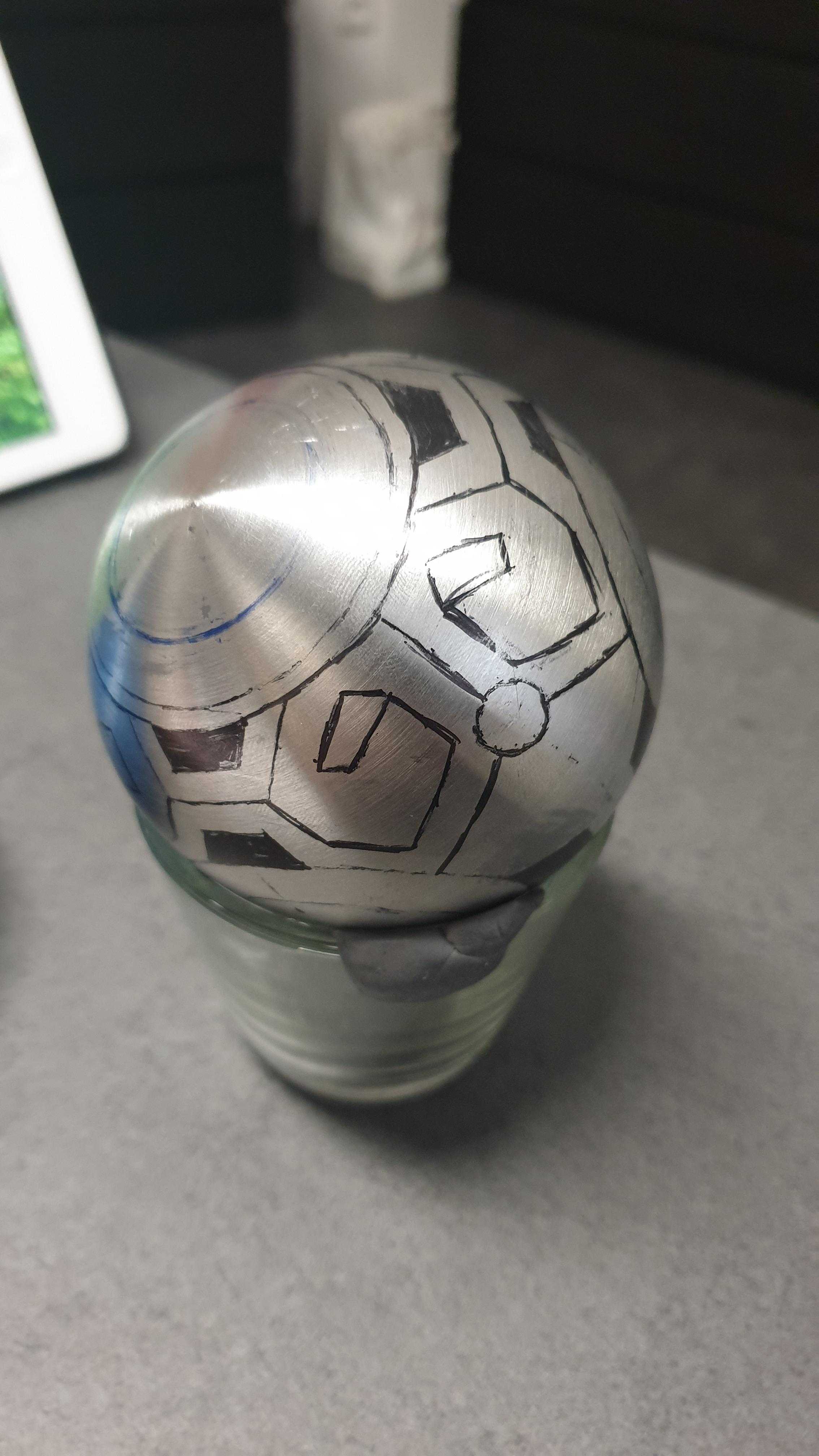 The beginnings of an IRL Zenyatta orb.
[ad name=”article2″]

“Gaze into the Iris”

Steven’s globe started out as nothing more than a hollow aluminum ball which was then filled with some appropriately-colored blue epoxy.

Then, based on 3D patterns of the orbs from the internet, Steven drew and etched the various designs into the side.

The orb is getting there.
[ad name=”article3″]

After engraving, deeper holes were drilled into the ball to allow space for the blue LEDs, which really make the orbs look cool.

The remote-controlled LEDs were covered with the metal plates taken off the sphere to make the holes, and attached using modeling clay inside

To finish it all off Steve added a coat of golden paint, to make the orb acceptable for use by a true Zenyatta main, and the end result looks a little bigger than a baseball and completely awesome.

Enough about orbs, what about octopuses?

The new Zenyatta skin is available until July 14 for 200 OWL Tokens, which means there’s still time for players to pick up one of his best skins. 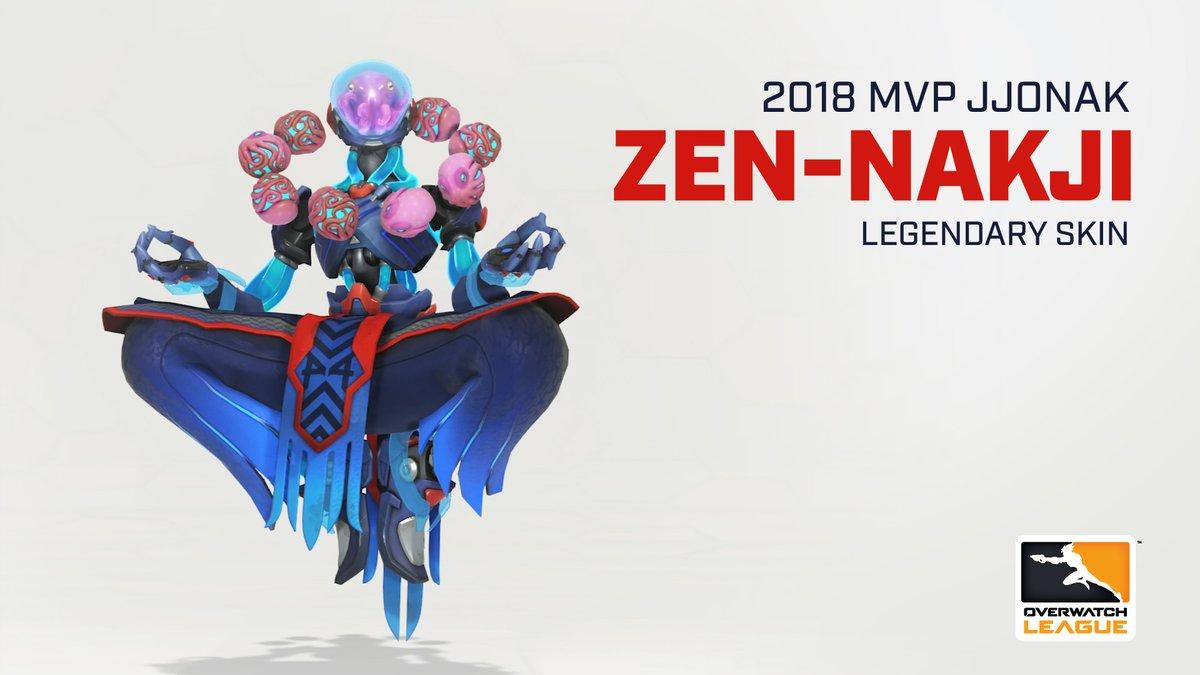 Zenyatta fans should make sure they get this skin before July 14, because just like this year’s All-Star Mercy and Lucio skins, once it’s gone it’s gone for good.