Where will Overwatch League teams play in season three?

After Blizzard and Overwatch League revealed the 2020 schedule on Monday, plenty of teams announced the venues for their homestands.

A number of Overwatch League teams have already announced their venue locations for their 2020 Homestands after Blizzard and OWL revealed the third season that’s set to begin next year. Blizzard announced back in July that the league would entirely switch over to local homestands for the 2020 season. The newly formatted season will kick off in February and run until August, and will no longer be separated into four stages. There will be 52 homestand events over the course of the season.

Here is the current list of announced homestand venues: 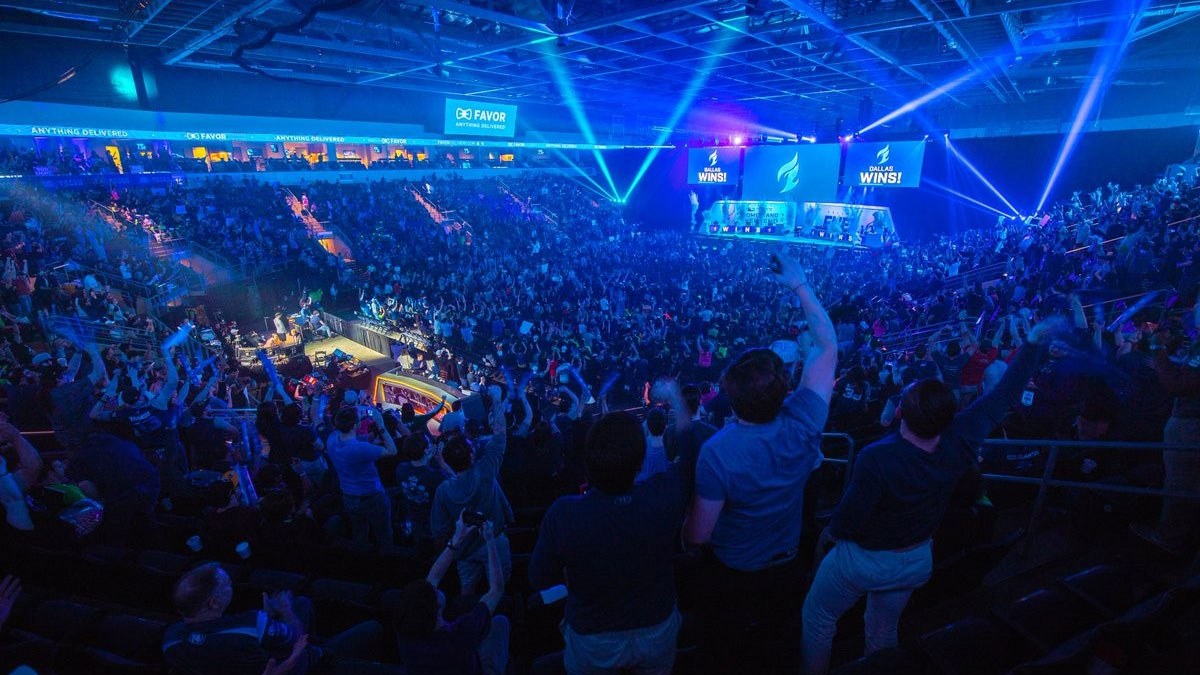 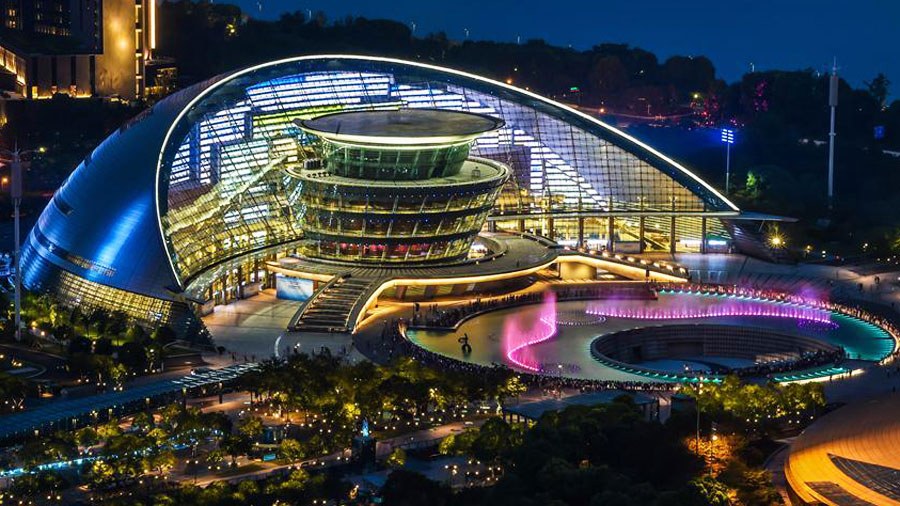 The addition of homestands for the 2020 Overwatch League season isn’t the only change to the forthcoming third season of the Blizzard-run league. Richard Lewis revealed earlier this month for Dexerto that teams will no longer be required to provide housing for its players after the initial 90 day period after signing a contract. Teams must provide a plan and financial resources to help their players find housing if they won’t provide it themselves.

We will continue to update this list as new 2020 Homestand venues are announced by teams. You can view the full schedule of OWL Season Three matchups on the Overwatch League website.