During the 2019 Overwatch League play-in tournament, the series between the Shanghai Dragons and London Spitfire went an astonishing 8 maps all because the two had a draw on Kings Row.

But what if the Dragons and Spitfire had tied more just one map? What if they tied on every map where a draw is possible?

The playoff format is “first-to 4” and not “best of 7”. This means that both teams play until one has four wins. A draw just negates the map entirely. 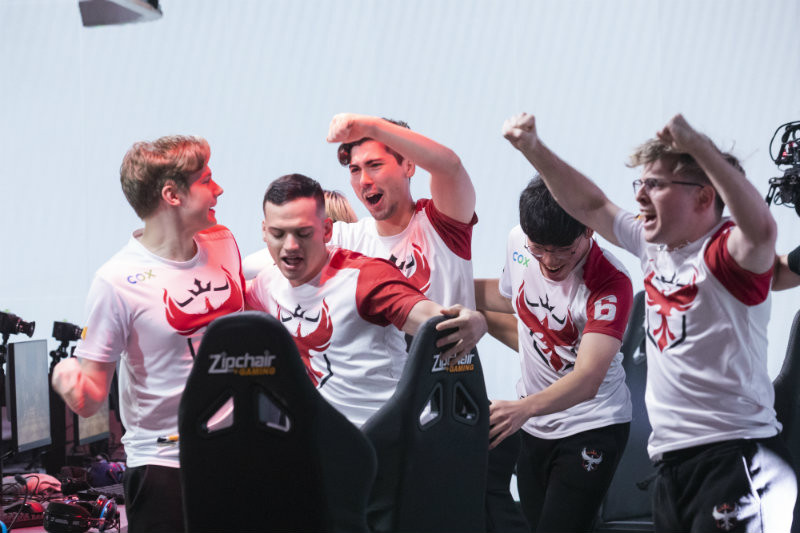 The Atlanta Reign nearly went to 8 maps, but managed to pull off an upset win against the Shock.
[ad name=”article2″]

While it is possible to tie on Payload (an extremely rare occurrence), ties are far more likely to happen on Assault and Hybrid.

Dexerto can now confirm that in the unlikely event that every map draws, after map 7 teams will keep playing Control until one side has four wins.

This means that Assault will only be played once, even if a series goes over 7 games. 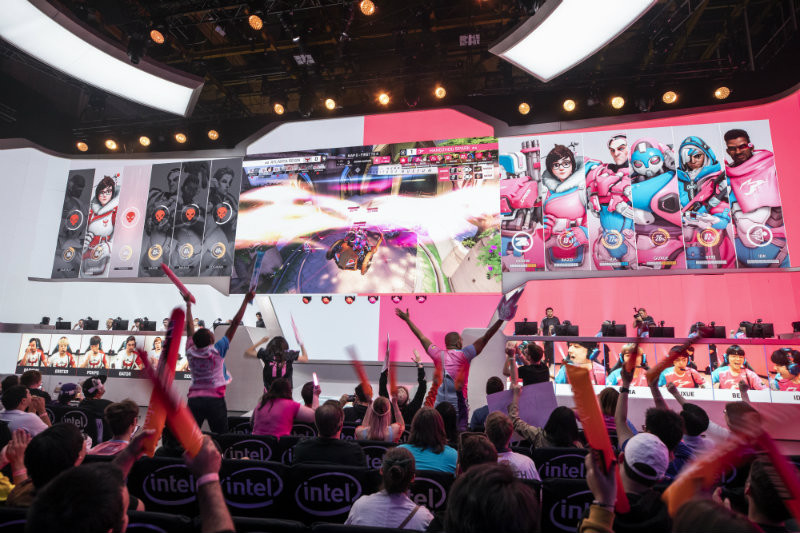 What is the longest possible series?

If both Hybrid maps and the one Assault map ended in a draw with the series tied 2-2 after game 7, the teams would play three straight Control rounds – assuming those keep being split eventually leading to a winner-take-all game 10.

However, if every single star in the universe aligns on a blue moon and there are somehow two payload ties in the same series, there would be 12 maps including FIVE Control game modes in a row. 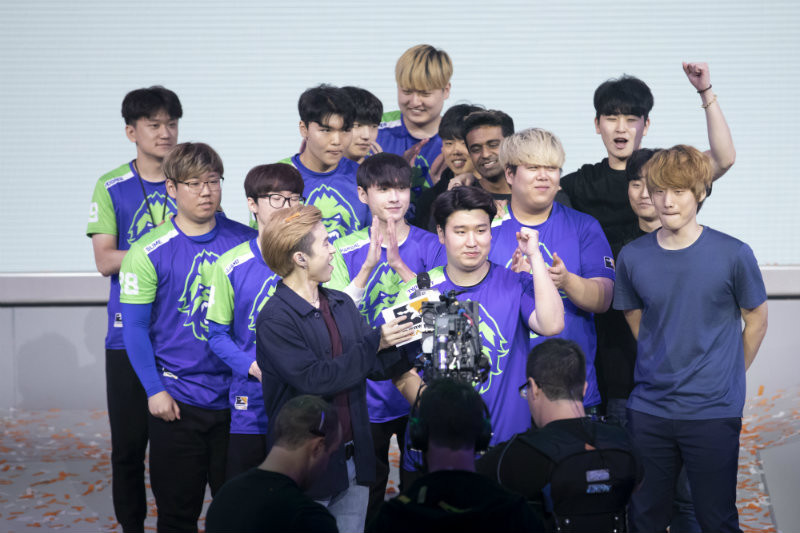 The Vancouver Titans qualified for the Grand Finals with a win over New York on September 13.
[ad name=”article5″]

While this is extremely unlikely and something we will probably never seen in a billion lifetimes, it is the absolute longest a playoff series could go.

The Overwatch League playoff are well underway and Vancouver Titans punched their way to the Grand Finals with a 4-3 win against New York on September 13. Their last opponent will need to emerge victorious through the loser bracket finals.

Keep it locked to Dexerto for more Overwatch League coverage en route to the Grand Finals in Philadelphia on September 29.