The Overwatch League will be played outside of the Blizzard Arena sooner than expected.

Though Season Two of the Overwatch League will primarily be played in the Blizzard Arena in Los Angeles, California, the first trials of competition in the home locations of certain teams will be taking place in the coming year.

One of the distinguishing elements of the Overwatch League compared to other esports competitions is the geolocation element, imitating traditional sports leagues by having teams represent a particular city.

The league has always been clear that the ultimate goal is to have teams be based in their respective cities, touring between locations in some manner for “home” and “away” games.

This aspect of the league wasn’t expected to kick in until at least the third season, however, with Season One taking place entirely in the Blizzard Arena and Season Two expected to be the same. 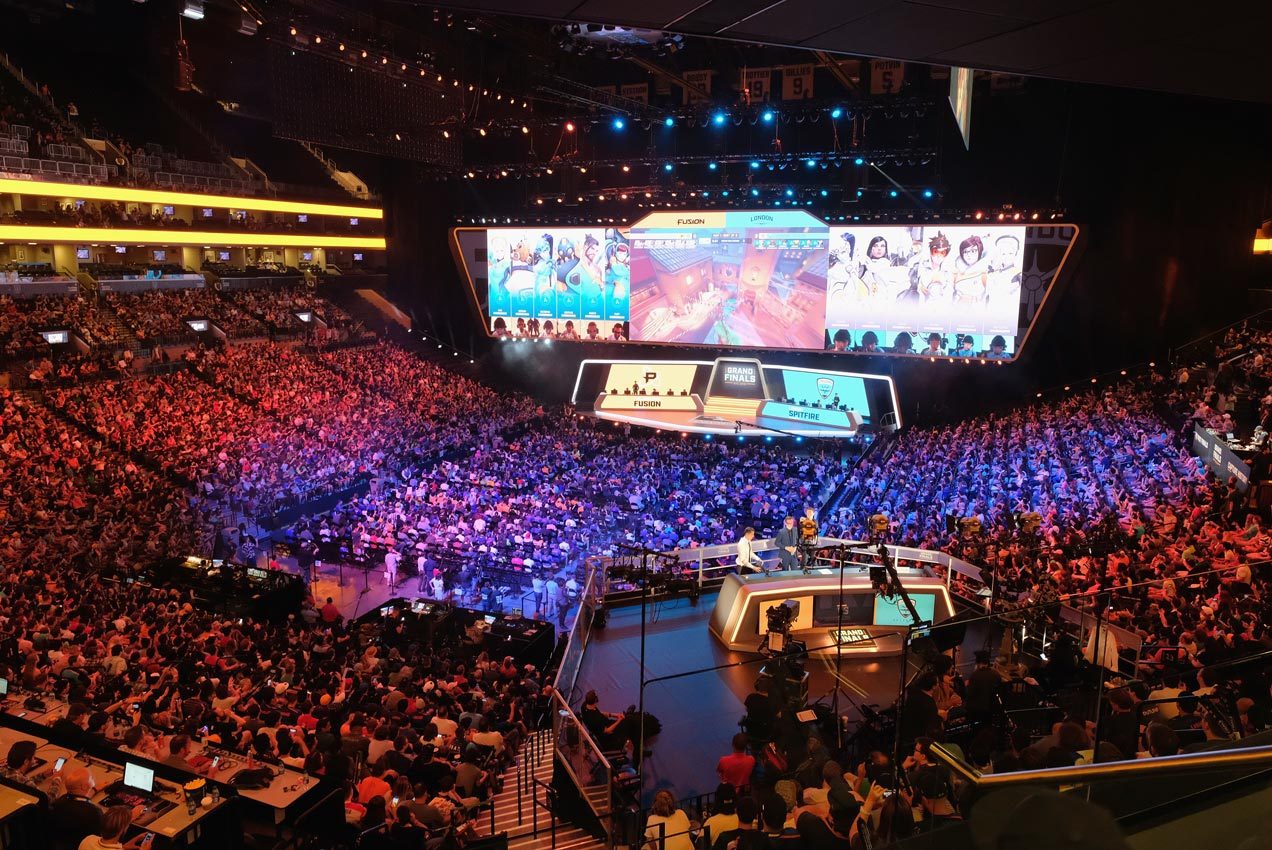 The only other time the OWL has been played outside of the Blizzard Arena was for the Season One grand finals in New York.

Blizzard have now revealed, however, that a “Homestand Weekend Series” will see some matches in Season Two played in the home location of three teams at different times in Season Two.

Each weekend event will see eight teams travel to one city for a series of matches. Dallas Fuel will host the first on April 27-28, the Atlanta Reign will host the second on July 6-7, and finally the Los Angeles Valiant will host on August 24-25.

The news comes along with a full schedule for the second season of the Overwatch League, which will kick off on February 14. There will once again be four stages in the regular season, with the fourth concluding on August 25.