Seagull demonstrates how powerful new Overwatch hero Sigma can be

Overwatch’s 31st hero, Sigma, is now available on the PTR, and popular streamer Brandon ‘Seagull’ Larned is already demonstrating just what he’s capable of in the right hands.

Seagull’s own stream actually played host to the gameplay reveal for Sigma, being joined by game director Jeff Kaplan to show off the new hero and discuss his abilities and development.

Once Sigma was live on the PTR, the former pro player jumped into some actual games to test him out, and was quick to show off just how powerful the new hero can be.

While playing a game on Eichenwalde, Seagull pulled off an epic play that wasn’t just a stunning highlight, but also made use of all of Sigma’s abilities and so makes for a fantastic demonstration of the hero in action.

The clip starts with Seagull on the high ground on the second stage, sending forth his alternate-fire Experimental Barrier and firing off his primary weapon, Hyperspheres, at enemies beneath. 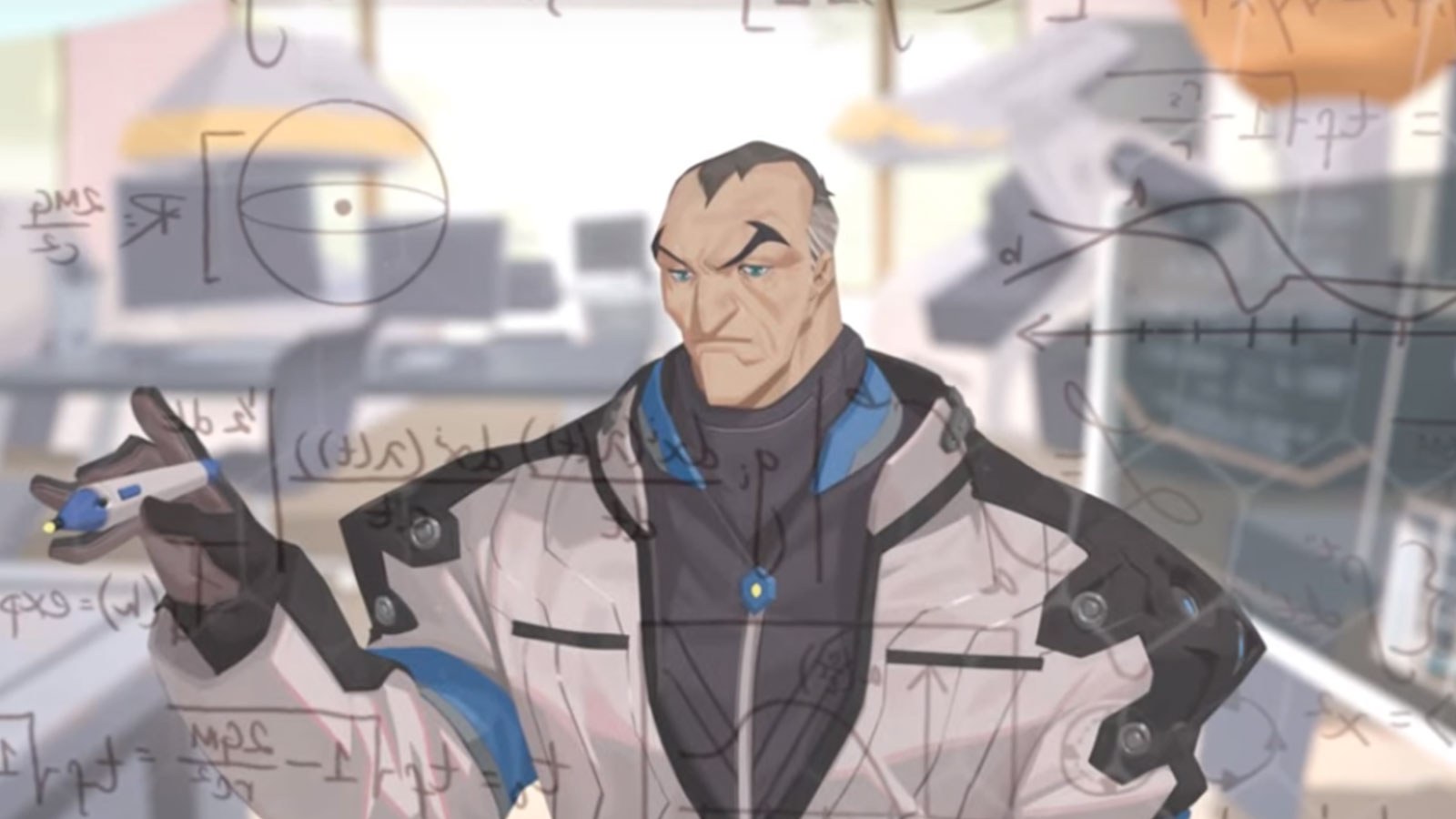 Sigma is an eccentric astrophysicist who’s unaware he’s been turned into a living weapon.
[ad name=”article3″]

He then jumps towards the point, using his ultimate ability, Gravitic Flux, which causes him to take flight and allows him to raise enemies in a targeted area into the air, before slamming them down for damage. By doing so he grabs a kill on the enemy Ana, and uses the flight to reclaim his place on the high ground.

An enemy Pharah unleashes her ultimate on him, but Sigma’s Kinetic Grasp ability lets him convert incoming projectiles into shields, allowing him to survive the barrage while a team-mate grabs the kill.

Turning his attention back to the low ground, Seagull fires off a well-placed Accretion – a much larger projectile that knocks down enemies as well as dealing damage – to eliminate the enemy Sigma, before helping finish off the resurrected Pharah once again.

It’s very early days for Sigma, but clips like this suggest that the scope for creative plays and skill expression on the hero will be very wide, a welcome prospect for tank players who might sometimes feel like little more than walking shields.

PC players who wish to try out Sigma can do so immediately by heading over to the PTR, but those on console will unfortunately have to wait until he arrives on the live servers, which could be a few weeks away.