The Shock played against Vancouver Titans – the reigning champions from Stage 1, who were at the time undefeated in the Overwatch League – for the Stage 2 title.

During the third game of the match on Paris, super’s otherwise generally excellent play was interrupted by a moment in which he appeared to waste his ultimate ability – Reinhardt’s Earthshatter – for no apparent reason.

As San Francisco Shock were about to capture the first point, super dropped an Earthshatter towards an empty doorway, confusing even the casters as to its intent, before the Vancouver Titans came around the other side and ultimately cleared Shock off of the point just barely before they captured it. The Shock were ultimately unable to secure it in their offense and eventually lost the map 1-0. 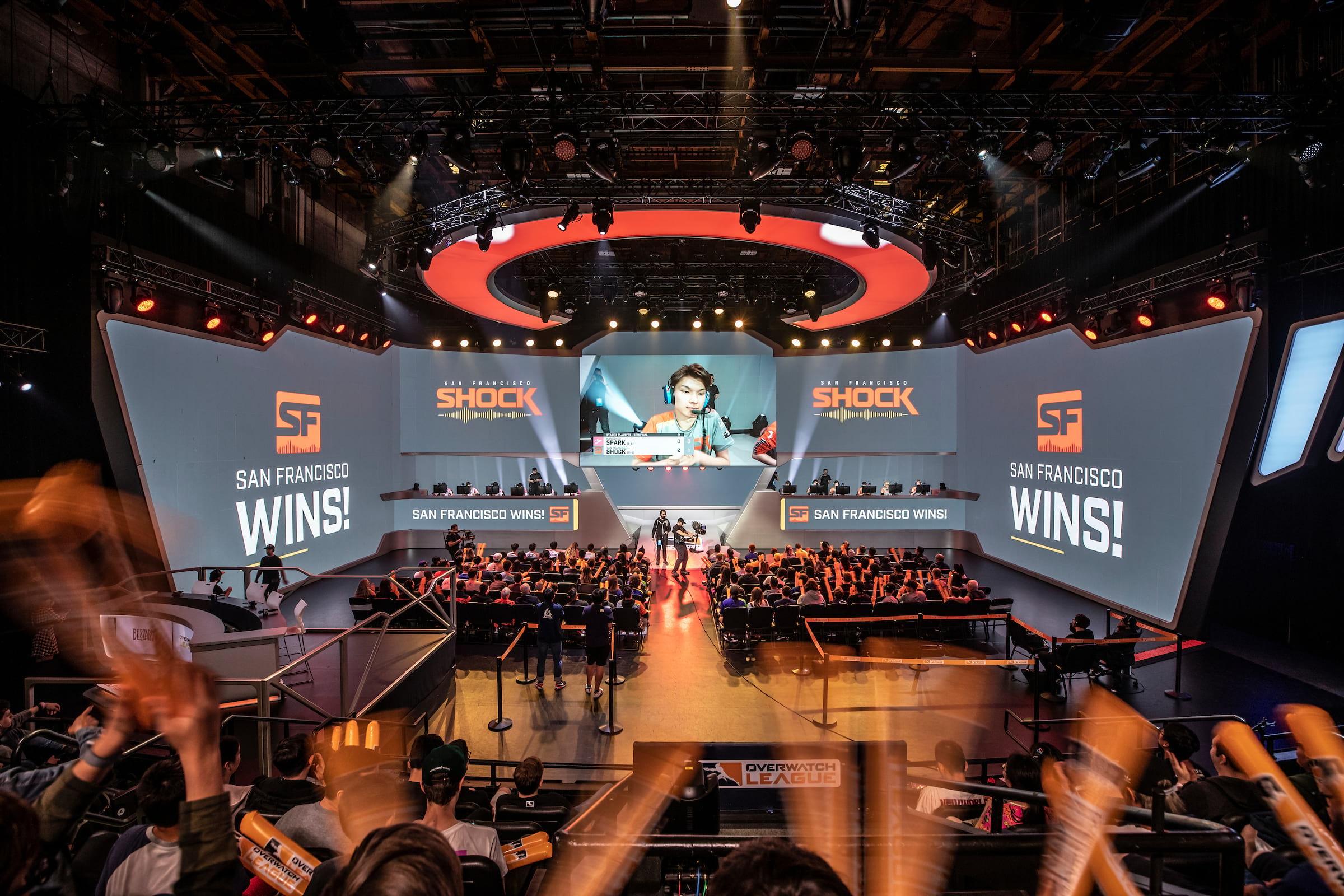 Fortunately for both super and the Shock, they went on to win the series 4-2, claiming the organization’s first stage title. In the wake of their victory, super took to his own stream to review the VoDs of the match, and explained exactly what the apparently failed Earthshatter was intended for.

With the Shock about to capture the point, super reasoned that the Titans had no choice but to dive on and contest. Having seen the Vancouver Zarya in the doorway moments before, super anticipated a push from there and waited to time a perfect ultimate.

Unfortunately, the Titans instead flanked from the high ground, and super was left to watch as his team were wiped out, trailing off in silent admission that perhaps he’d tried to be a little too smart for his own good in this instance.

The clip was hilariously topped off by a perfectly-timed subscription from a viewer, for which super’s notification noise is Winston saying “smart”.

Though this Earthshatter may not have been super’s most successful play, it does come at the end of his most successful season. Not only did the Shock win the Stage 2 playoffs, they ended the Stage 2 regular season matches without dropping even a single map, a feat that has never been done before and seems unlikely to be repeated any time soon.

Super himself has been credited as a major factor in the Shock’s success, with many hailing him as one of if not the best main tank players in the league right now.