The Overwatch League will reportedly be implementing a 2-2-2 Role Lock beginning in Stage 4 of the current season.

Implementing some sort of role lock has been talked about for some time in the Overwatch Community and 2-2-2 would only allow a team to field two supports, two tanks and two DPS heroes at a time.

According to a report by Upcomer, Multiple sources inside the Overwatch League have said that the rumored 2-2-2 role lock would be put in place for Stage 4.

Teams would be limited to 2 supports, 2 tanks and 2 DPS under the new system.

The end of GOATs?

Limiting teams to 2 of each hero would effectively remove GOATs (which is basically three tanks and three supports) from Overwatch League play.

According to Upcomer, it’s not known whether the system will be implemented for all Overwatch players, but based on how Blizzard has handled the Overwatch League and updates in the past, it’s not entirely out of the realm of possibility.

Forcing a 2-2-2 Role Lock would be one of the biggest changes to happen to Overwatch Competitive since getting rid of the “no hero limit” rule, which let teams choose as many of one hero as they wanted. Basically, every match used to be no-limits.

According to the report teams only learned about the change in early June, which would leave them around a month and a half to prepare before the start of Stage 4 on July 26. 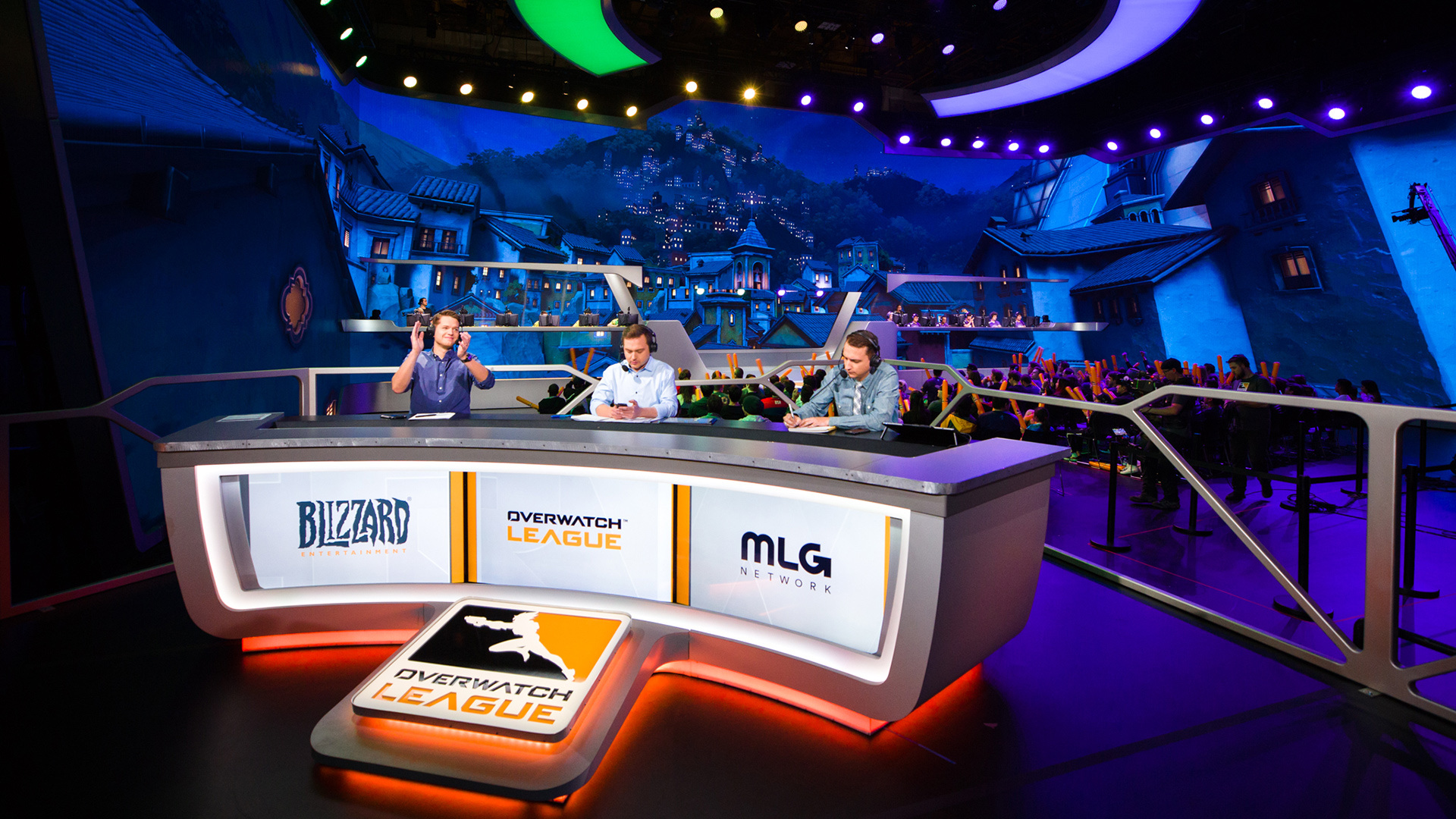 Switching to a role lock would be one of the biggest changes Overwatch and the League have ever seen.
[ad name=”article3″]

If we look back to the replay feature, the Overwatch League client was announced before the main game feature came out, but a replay system and role lock are two different animals entirely.

Blizzard could be holding back on the announcement to avoid upsetting fans and players who don’t want to see a role lock implemented, but at this point everyone will be waiting for official word from the publisher on whether or not it’s actually happening.

Jeff Kaplan did tease “big changes” coming to Overwatch this summer, and role lock of any kind would certainly be one of the biggest changes they could make to the game.

What is the Stardew Valley Scarecrow range? How to craft and get Deluxe Scarecrow