Former Overwatch League pro xQc gave his stream even more hints that 2-2-2 role lock was coming while trying out for Team Canada.

“What are we running? Are we going to be locking something?” the controversial streamer asked, prompting a reply from Canadian coach Louis “Tikatee” Lebel-Wong.

“So in the lobby…Danny’s been nice enough to make us a Workshop Mode that will lock your lobby slot to your role. So, if you’re in the top two slots you can only play tanks. Second tier, you can only play DPS and last two you can only play supports. So this is just to prevent overtime switching off your role and stuff like that. Just to keep you reminded that you’re locked in to 2-2-2.”

While GOATS or 3-3 has dominated the pro scene for quite some time, teams such as the Shanghai Dragons have found ways to beat it using triple DPS and Wrecking Ball as the solo tank.

With the meta beginning to evolve, choosing to run 2-2-2 could be less optimal overall compared to other compositions that have emerged.

Coach Tikatee responded to a Reddit post about the decision to run 2-2-2 tryouts stating, “To clear this up, we decided to lock our tryouts to 2-2-2 for a couple of reasons. We wanted players to be able to showcase their abilities and the depths of their hero pools… It forces players into a new environment where on the fly problem solving/decision making can shine.”

Tikatee did mention that he wanted to prevent players from swapping roles to stall the point in overtime, something that wouldn’t be able to happen if role-lock was implemented. 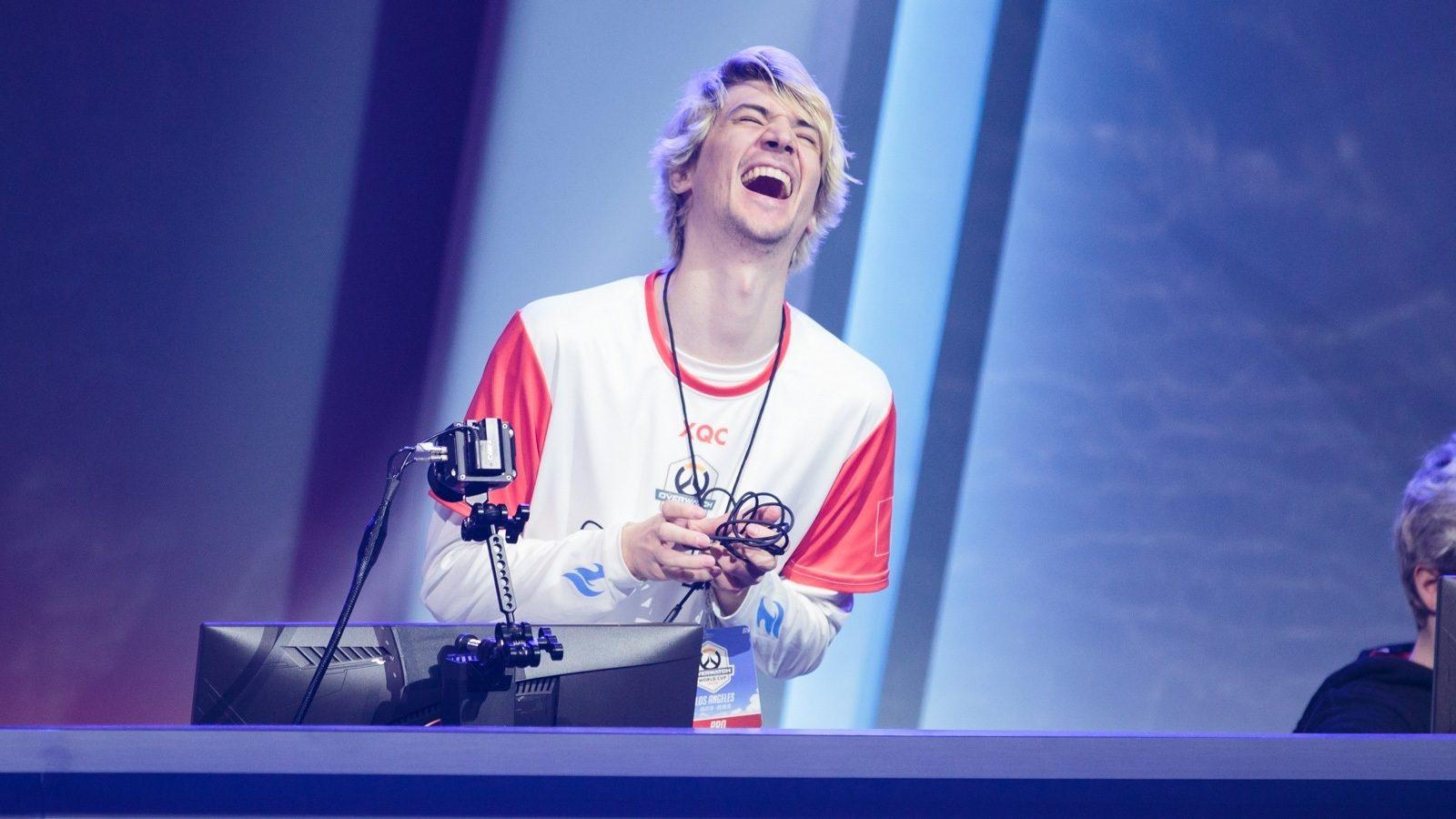 “Whatever the state of the game might look like come Blizzcon I want to make sure my team is ready for anything,” Titakee added.

Additional tryouts for Team Canada are planned. In the same thread, Titakee wrote, “More players will be joining us during the ongoing scrims this week. Agilities wasn’t in today simply because he asked for time off as he’s taking a short break after the stage 3 playoffs.”