The Overwatch League’s Boston Uprising will put tickets for their 2020 homestands up for sale on August 28, but they are yet to lock in a venue.

With the Overwatch League moving to a home-and-away model in 2020, teams have had to scrounge around for a place in their hometowns to play their games.

While most teams have secured spaces, the Boston Uprising are going to release their tickets tomorrow without a confirmed venue.

In an announcement made on August 27, the Uprising said that they are yet to find the perfect venue to bring Overwatch to Boston in.

Before tickets go on sale tomorrow, we wanted to give you an update on our venue: https://t.co/XNQr7WQGva pic.twitter.com/lrueT8q2ZH

“Since OWL determined the schedule format at the end of May, we have been working closely with dozens of potential locations throughout the city of Boston with date availability,” the team stated.

The team also teased the possibility of having their 2020 homestands in multiple locations around Boston. “Our goal is to find the venue(s) we believe will provide the best experience based on the feedback we’ve received from you directly.” 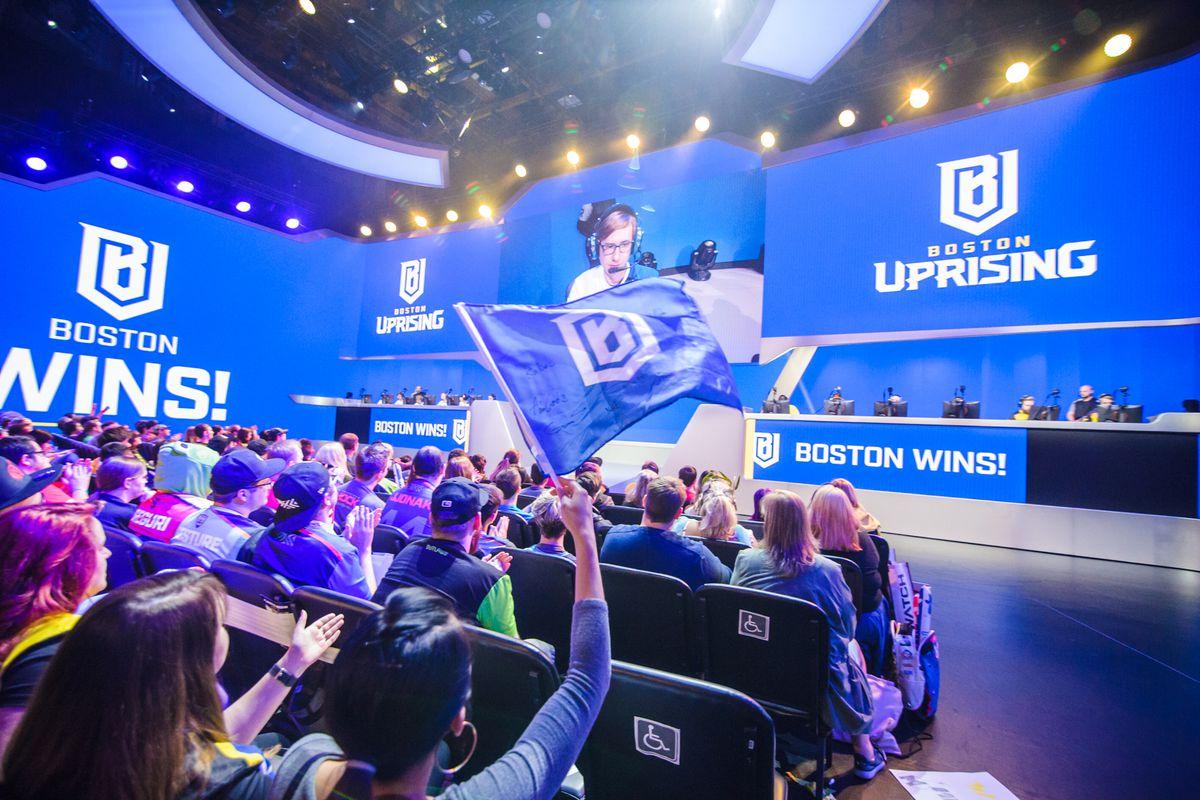 The Boston Uprising are yet to find a home for 2020

Boston is expected to host two homestands in 2020. On April 25, they’ll be host to the London Spitfire, Houston Outlaws, New York Excelsior, Florida Mayhem, Washington Justice and the Philadelphia Fusion before the All-Star break.

The New York Excelsior and London Spitfire will return on June 27 alongside the Paris Eternal and Toronto Defiant for their second set of home games.

Most other Overwatch League teams have announced their homestand locations. The New York Excelsior will host the first homestand at the Manhattan Center’s Hammerstein Ballroom on February 8.

The Overwatch League moved to the home-and-away model for every team in 2020 after experimenting with homestands in 2019 in Dallas, Atlanta, and Los Angeles. OWL 2020 tickets for all homestands go on sale on August 28.