It’s been three years since Overwatch was released and there’s still no way for players to watch replays of their games without using third-party recording software.

Overwatch does offer players the chance to download highlights from matches, but these are selected automatically and only show a very short clip of the whole match.

There are ways to record whole matches to watch and study later, but they require third party software such as OBS, which not all players may be able to use. 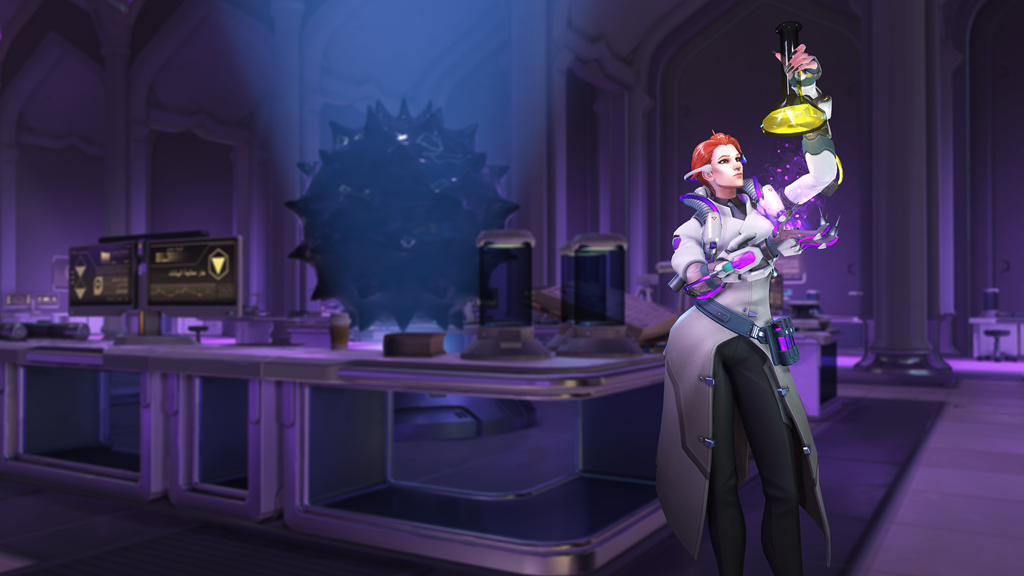 Blizzard has experimented with in-game viewers before, but so far there’s been nothing permanent.
[ad name=”article1″]

A way to watch replays in-game?

Creative Overwatch fans have even come up with concepts for what a replay system in the game could look like.

All the way back in June of 2018 Overwatch YouTuber itsjieyang posted a video that showed what a replay system that worked inside of the game could look like.

Itsjieyang’s concept shows the match type, the date, match time and even heroes played for each match saved on the replay screen.

The YouTuber even goes further in depth in the full video to describe what kinds of features a replay system in Overwatch should have, things like the ability to speed up/slow down playback and to add timestamps, to name a few.

Will we ever get a replay viewer?

Blizzard did introduce a new Observer tool for the 2018 Overwatch World Cup that gave users unprecedented control over how they watched the World Cup, but since then the viewer has gone away and not much more has happened.

Overwatch has already had a big 2019 with the release of the new Workshop Mode, and big changes are rumored to be coming to Competitive play soon as well.

Whatever happens with the replay system, 2019 is shaping up to be one of the biggest for Overwatch yet.