The Overwatch League has given fans their first look at a new Zenyatta skin commemorating the Season One MVP, New York Excelsior’s Bang ‘JJoNak’ Sung-hyeon.

The New York Excelsior may not have walked away from the league’s Inaugural Season as the champs, but fans did vote to make Jjonak the 2018 League MVP.

Jjonak is a fan favorite, partly because of his godlike Zenyatta play, so Blizzard created a brand new skin for the Omnic Monk especially for him (don’t worry, everyone will have the chance to buy it too).

It's almost been a year since we crowned @NYXL star @JJoNakLove our 2018 @TMobile MVP.

Get your tokens ready. It's coming soon :sparkles: pic.twitter.com/infgd8BOlo

The new Overwatch League MVP skin is based on Jjonak’s favorite animal the octopus, his name stands for Jjomullak Nakji”, which means “fumbling octopus” and the pro even has a tattoo of one on his arm.

Blizzard obviously took this idea and ran with it, because the new Zenyatta MVP skin is literally covered in them.

His head has been replaced by an octopus in a fishbowl and his body seems to be filled with water as well, from all the tubes running around. 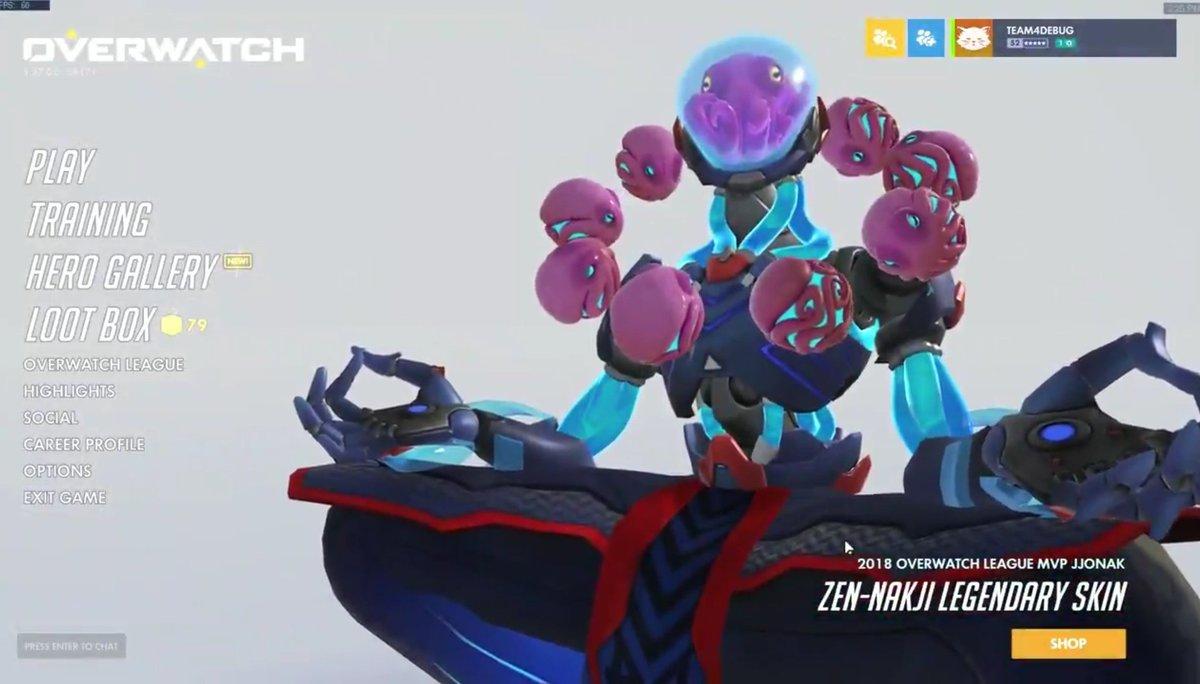 The best part of Jjonak’s MVP skin might just be the adorable little octopuses that have replaced his usual orbs. 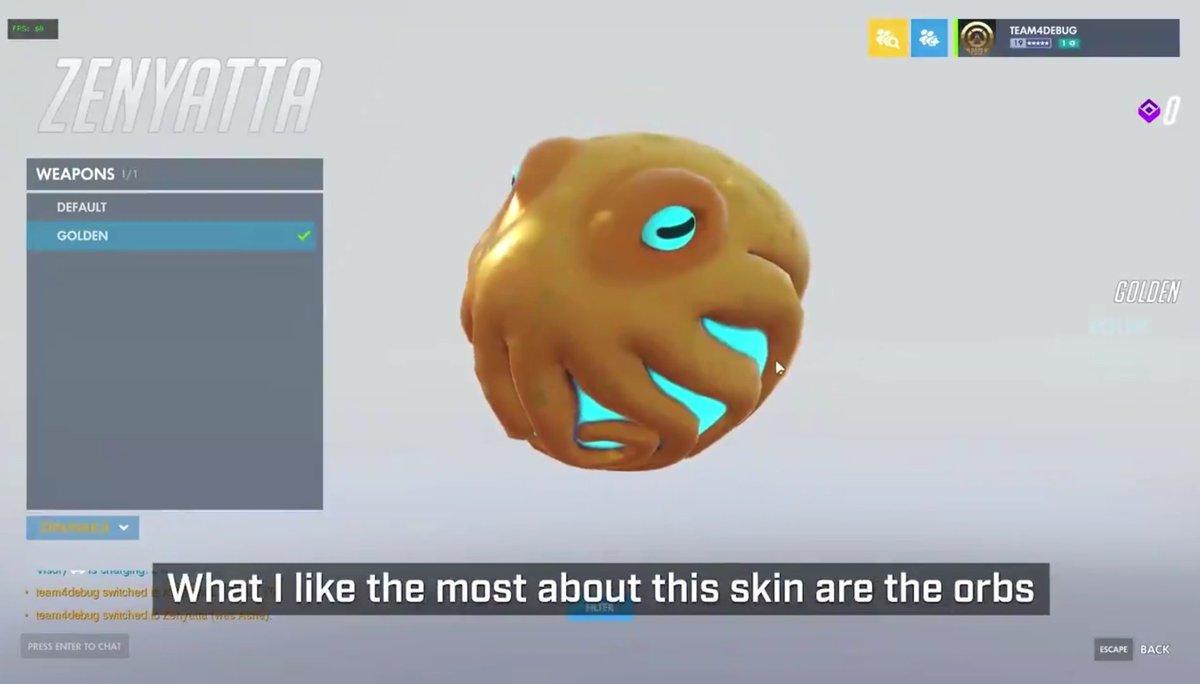 Jjonak’s Zenyatta skin will be available for purchase on June 27, but there’s no word on how much it will cost. If we look at other OWL cosmetics though, there’s a good chance this one will set fans back 100 OWL tokens. 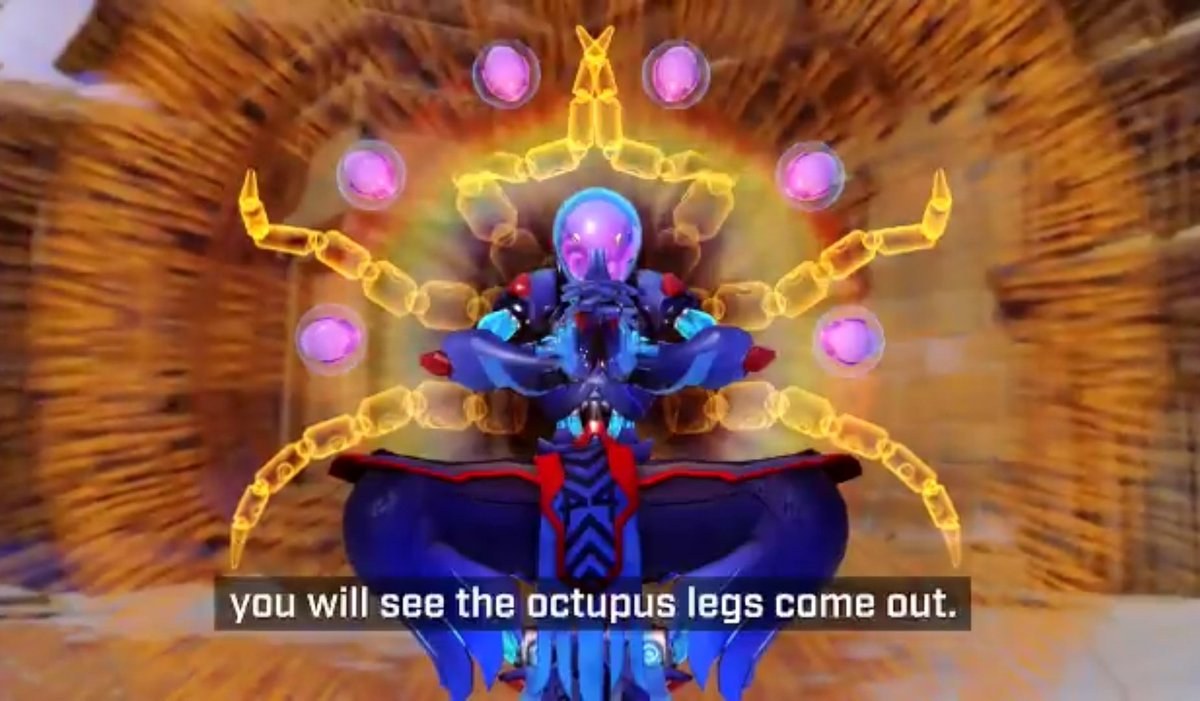 Alright, this might be the best Zenyatta skin yet.
[ad name=”article3″]

What’s going on in the Overwatch League?

The Overwatch League is well into the third stage of Season 2, and Jjonak’s New York Excelsior are sitting comfortably at the top of the Atlantic Division with an impressive 15-2 record so far.

Jjonak’s MVP skin was actually revealed just before the Excelsior’s match against their biggest competition in the Atlantic, last year’s champions the London Spitfire.

Playing in the Overwatch League is pretty awesome on it’s own, but having your own, personal skin designed by Blizzard for your favorite character is some next-level stuff.