The Overwatch League’s pre-season schedule has apparently been leaked by one of the companies that broadcast the games in China.

Eight new franchises are joining the league, bringing the total amount to 20 teams and they are all looking to grab some practice before the new season gets underway. With the format of the league also being adjusted slightly, carry over teams from season one will want to get to grips with the changes.

The pre-season for the second stint of the Overwatch League had been expected to kick off at the end of January but without an official announcement, it has seemingly been delayed until just before the league gets underway at the beginning of February.

Now, fans may have an answer to the question of when they may just see some esports action. 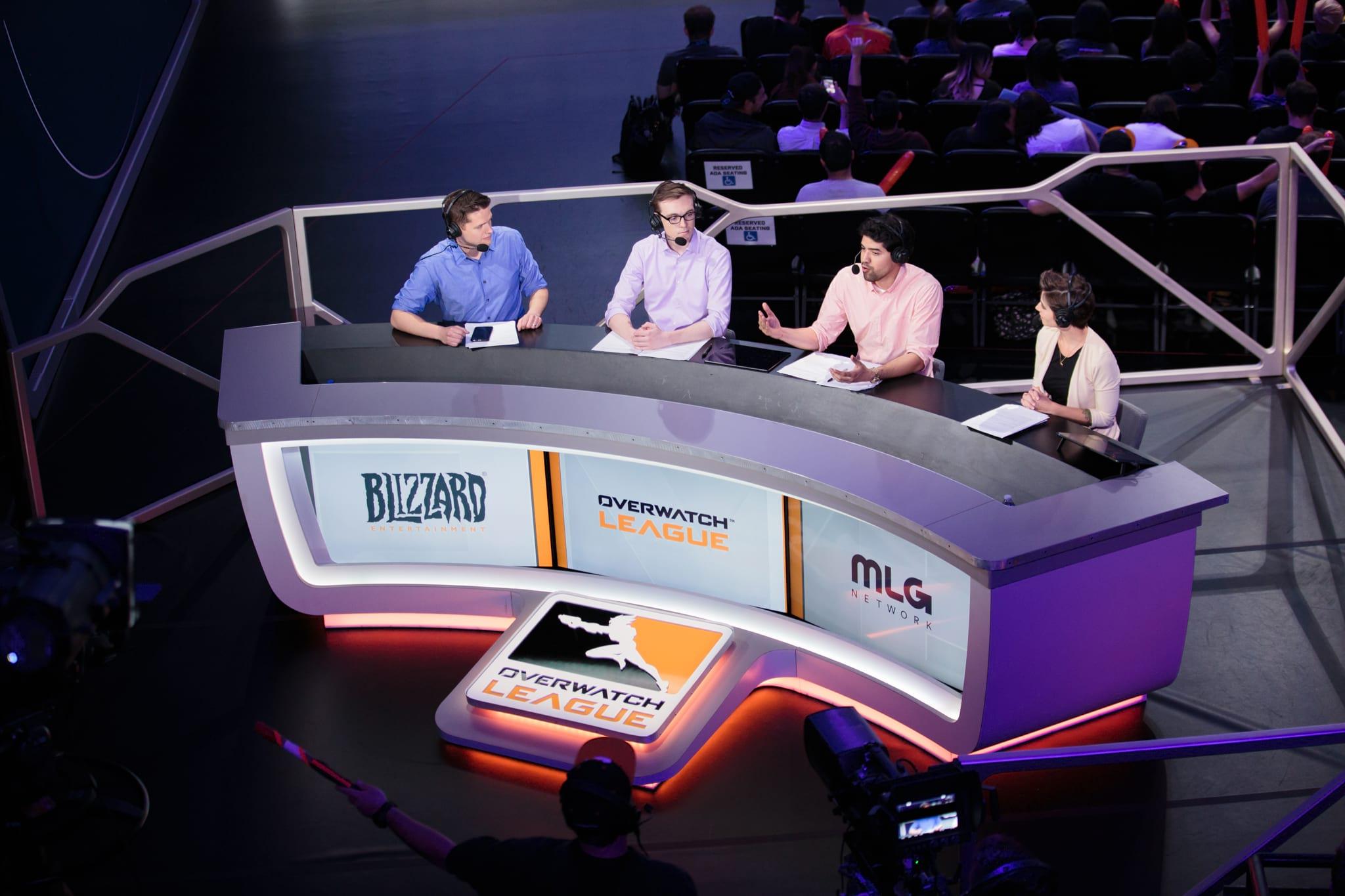 Overwatch fans are excited for the new season of the Esports league.

According to a supposed leak from Huya, pre-season would get underway on February 9 with one of the newest teams – Paris Eternal – taking on a powerhouse from season one – the New York Excelsior – in the first broadcasted game.

The majority of the new franchises will have a pre-season game, according to the leak, which also says that games would be played from February 9 to February 10.

However, as there is no confirmation yet, it’s probably best to take the news with a pinch of salt and wait for some sort of announcement from Blizzard.

The first stage of the second season of the Overwatch League kicks off on February 14 and will run for just over a month until March 17.

The London Spitfire will look to defend their season one crowd despite the increased competition in the new campaign. You can get all the details for the first week of the new Overwatch League season in our dedicated hub.