The 2019 Overwatch history, with new leaks having seemingly revealed where a number of marquee players will end up in 2020.

Very few superstars in the competitive Overwatch space have revealed their plans for the upcoming season. Various reports have indicated that Profit and Gesture will be taking their talents to the Seoul Dynasty lineup, and Dallas Fuel CEO Mike ‘hastr0’ Rufail, detailed how the North American organization would be rebuilding ahead of the 2020 season.

Beyond that, details had been scarce until a recent, accidental broadcast featuring Overwatch League talent and professional players, revealed a wide array of major movements.

If the discussion is to be taken as gospel, the Los Angeles Gladiators will be entering the 2020 season with a tank line featuring Dallas Fuel’s Min-Seok ‘OGE’ Son, and LA Valiant’s Indy “SPACE” Halpern.

Despite having Australian main tank player Ashley ‘Trill’ Powell signed to the Dallas roster, the trio unveiled that Young-jin “Gamsu” Noh, was released from the Shanghai Dragons and signed to a $240,000 contract under the Envy owned franchise. 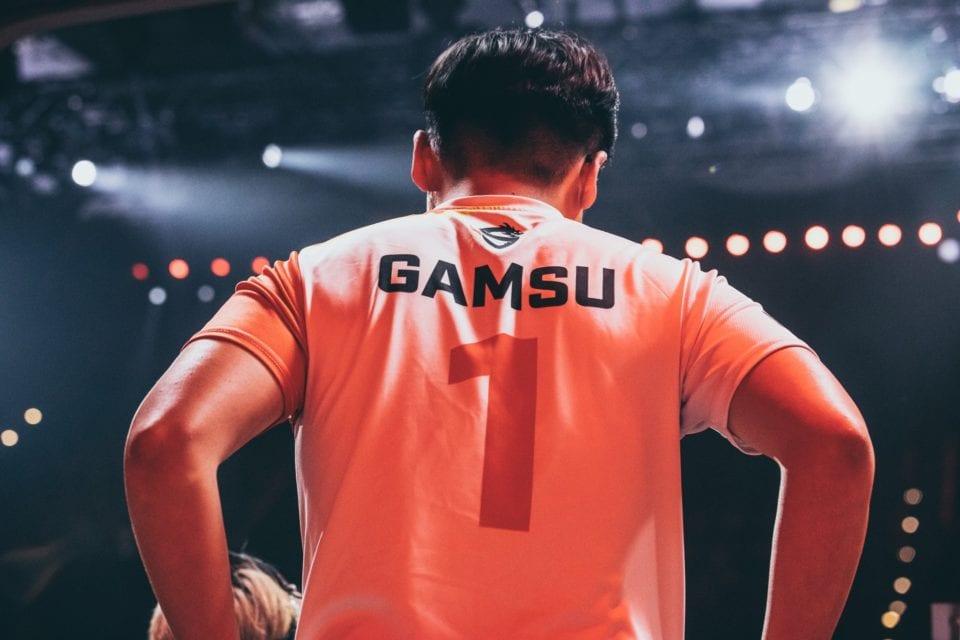 Gamsu began his Overwatch League career competing for the Boston Uprising before being traded to the Shanghai Dragons in 2019.
[ad name=”article3″]

As a result, DPS talent, Brady ‘Agilities’ Girardi and flex support player Young-Seo ‘Kariv’ Park have supposedly been traded from the LA Valiant to the Toronto Defiant. To fill out their DPS line, according to the discussion, fellow Canadian Lane ‘Surefour’ Roberts has also been signed to the Toronto squad.

The following is the full list of major talking points before the Overwatch League analyst rapidly switched the stream off.

Until Overwatch League organizations officially announce their rosters for the 2020 seasons, take these leaks with a grain of salt.

With the 2019 World Cup taking place at BlizzCon on Nov 2 to 3, and four months until the next season of competition begins, there’s plenty of room for many changes to disrupt these recent leaks.