Overwatch is experiencing a lull as a number of top streamers and players complain about the current meta of the game.

Former Overwatch pro Seagull vented his frustrations with the game in a YouTube video, calling out the “rock paper scissors” meta of having too many hard-counters.

New character Brigitte is a cause for most of these issues, as her presence on the enemy team makes it near impossible to play as some DPS heroes, notably Tracer. 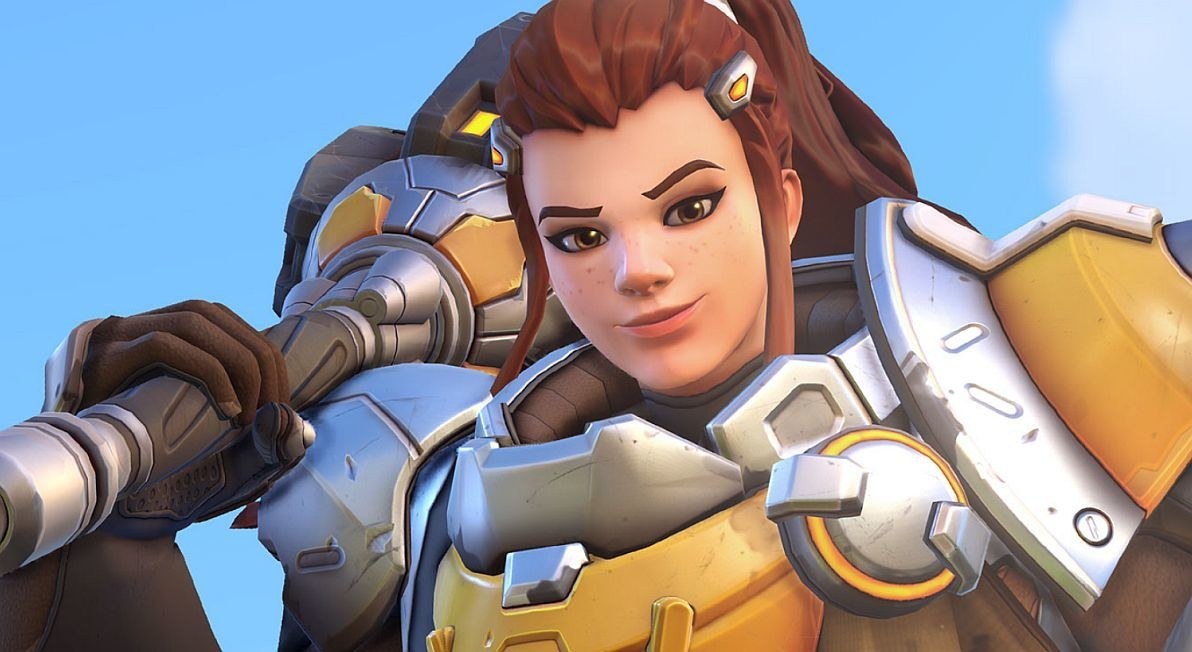 Other game mechanics leading to frustration are crowd control abilities, with many heroes having knock backs and stuns.

Geoff Goodman, the lead designer of Overwatch, has heard the criticisms and announced that his team will be taking a look at the prevalence of crowd control, saying “we’re looking carefully at the amount of crowd control abilities (such as stuns and knockbacks that remove air control) and seeing if we can remove or reduce some of the effectiveness of some of these.”

The quote was shared by esports reporter Slasher.

Overwatch lead designer Geoff Goodman has posted a new update saying Blizzard is "looking carefully at the amount of crowd control abilities (stuns, knockbacks) and seeing if we can remove or reduce some of the effectiveness of some of these." It's working! Keep the pressure on! pic.twitter.com/2sXTUjj71O

A number of Overwatch characters have a knock back or a stun, but Doomfist and Brigitte have both, which may be where the balance team will look first. The two characters received minor nerfs in the October patch, reducing Brigitte’s shield health and making Doomfist’s Hand Cannon less effective at range.

But with Goodman acknowledging the community’s concerns about crowd control, these nerfs may not have been enough.

Beat Saber multiplayer guide: How to play with friends on PS4, Oculus and PC