Popular cosplayer Shirogane-sama is known for her accurate interpretations of characters from anime and video games – and one of her Overwatch cosplays is no exception. 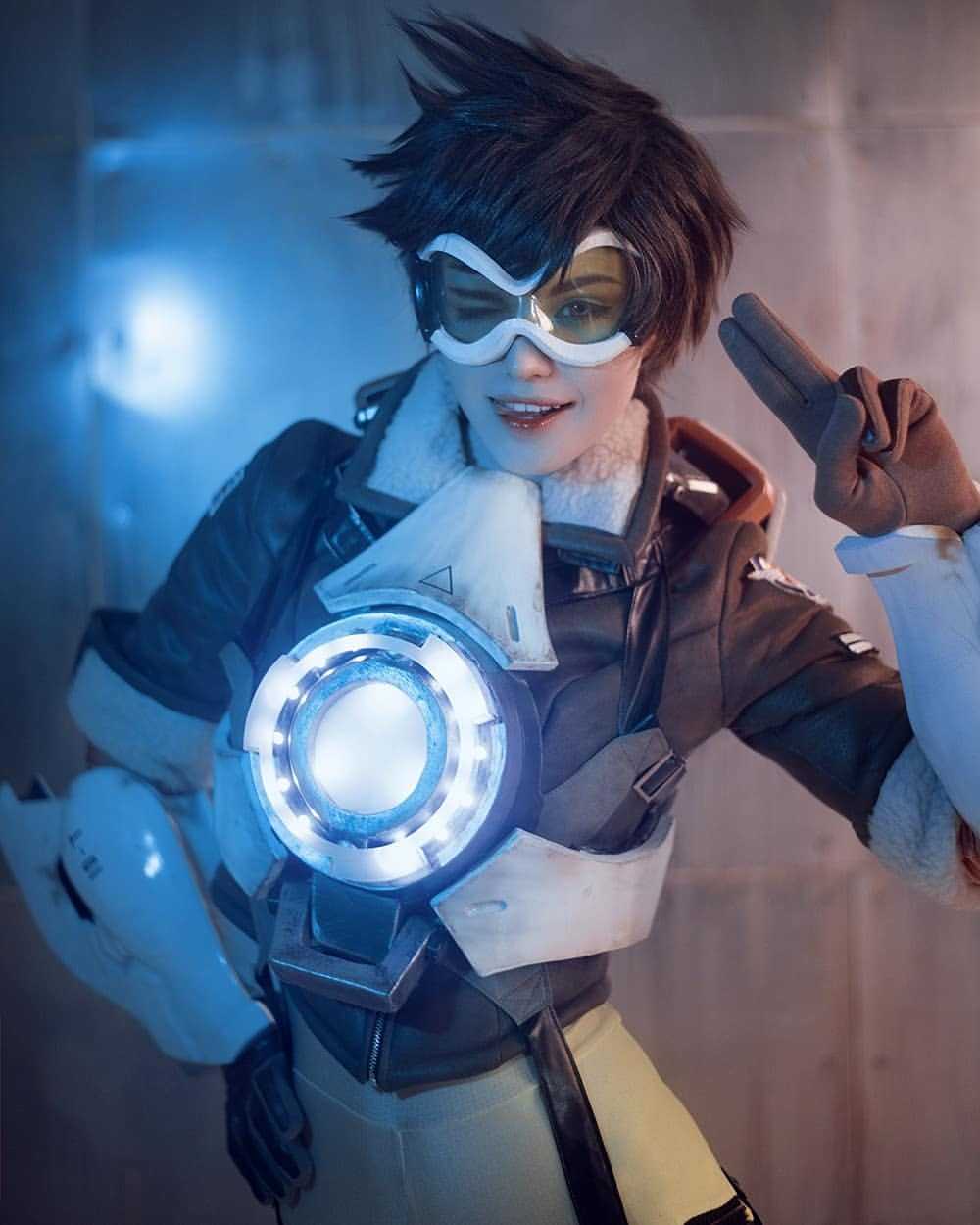 The costume is impressive, and definitely one of the most detailed real life representations of Tracer we’ve seen.

On her chest is a realistic chronal accelerator, the device that anchors Tracer in the present and allows her to control her own flow of time in Overwatch lore.

Tracer’s iconic hair is spot on as well, and along with her goggles, Shirogane-sama looks exactly like the time traveling hero. 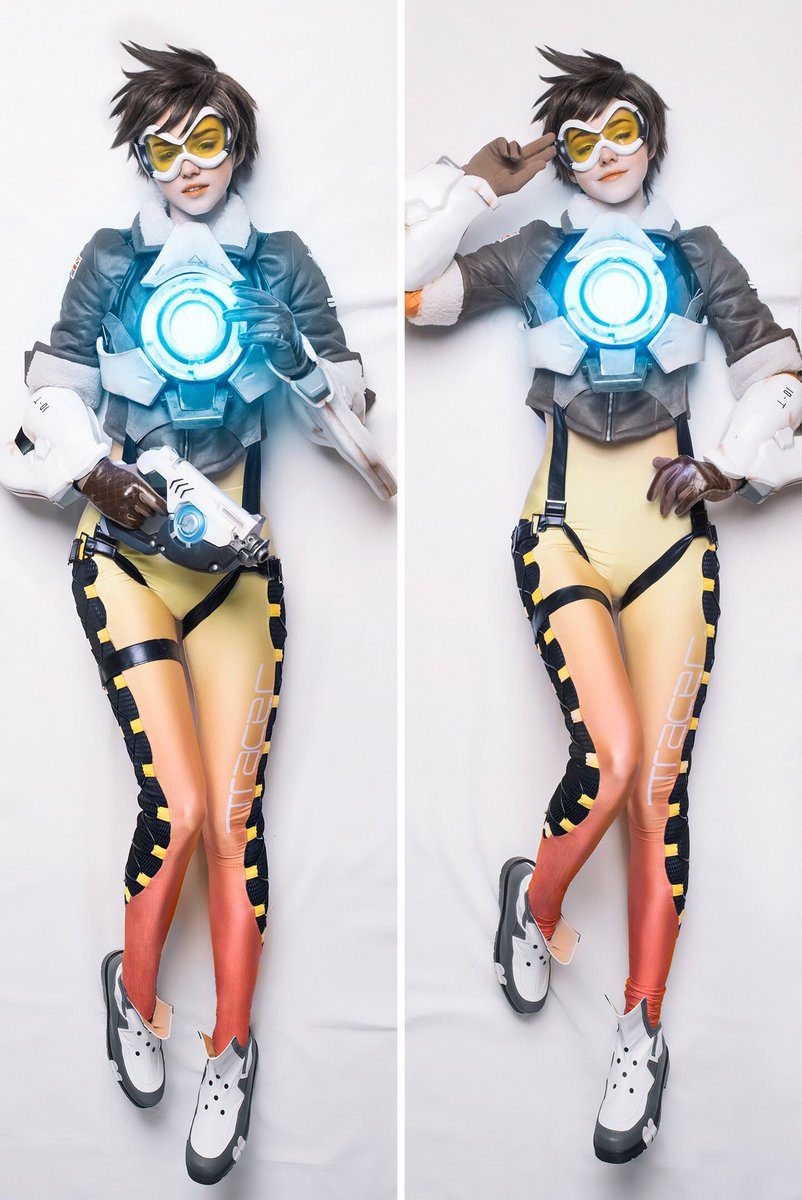 Even though she’s done plenty of cosplays since Tracer, Shirogane-sama’s fans definitely seemed to appreciate the throwback.

A ton of Tracer cosplays have been made since Overwatch was released, but this one has got to be one of the best so far.