A talented Overwatch fan created an incredibly detailed Moira cosplay using the Moon skin for inspiration, and it’s so accurate it makes the character look like she’s warped straight out of the game itself.

Overwatch has some of the most creative and talented communities out there, and fans are always coming up with the best creations. Whether it’s original skins that we could easily see being official, to cosplay that is some of the best in the industry – they’ve done it all.

A cosplayer by the name of ‘Haku’ took things to the next level with her Moira cosplay, which she posted on Twitter on August 11. Her take on the heal Support character is absolutely insane with how accurately it brings the character to real life.

Using Moira’s David Bowie-esque ‘Moon’ skin, the cosplayer took things to the next level after posting photographs of her detailed recreation of the popular outfit.

The cosplay even shows off Moira’s signature bionic gauntlets that she uses to dispense her orbs to either heal allies, or unleash a deadly attack that can sap the energy from her foes. 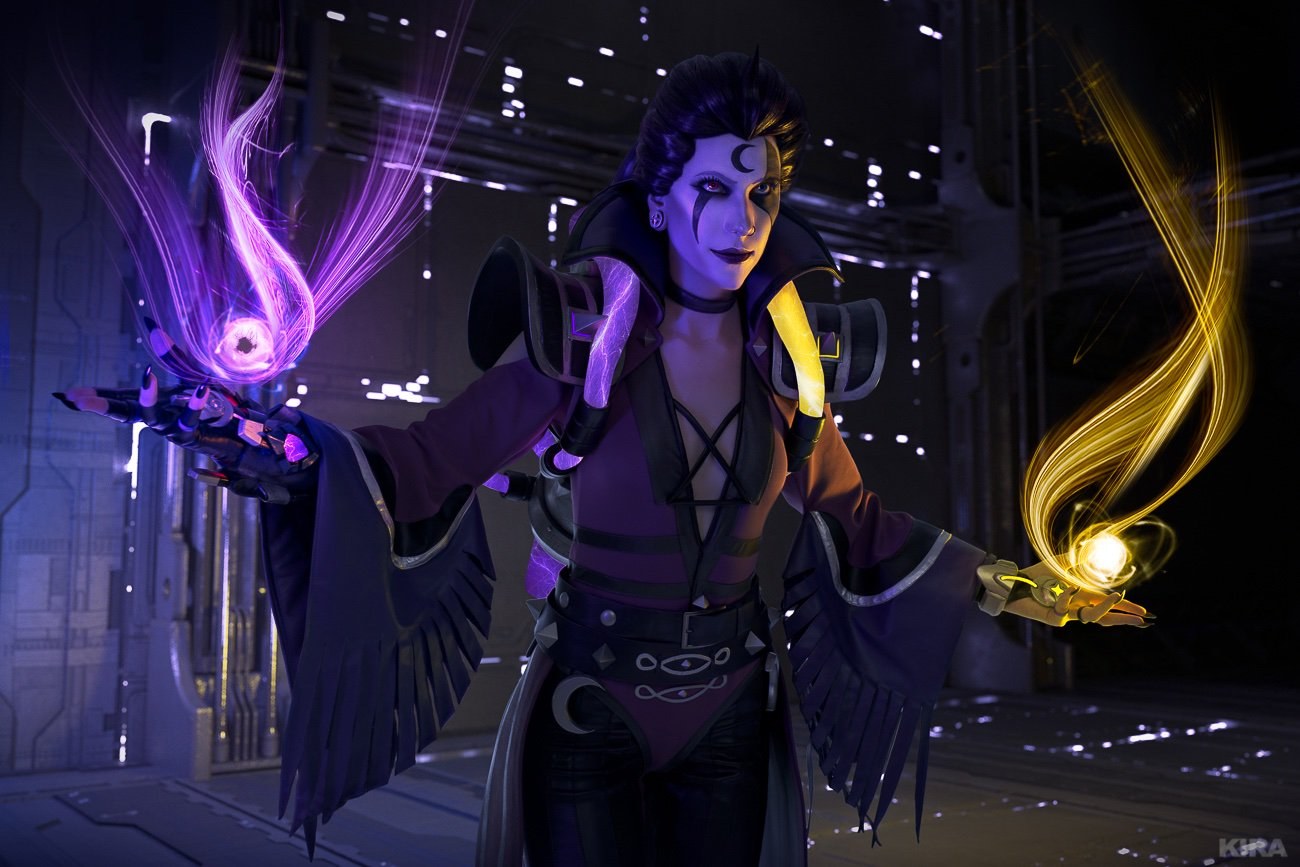 If the incredible rendition wasn’t enough, the Russian cosplayer also got her poses down to every little detail. With slicked back purple hair and sinister smirk, we see her recreate one of her classic victory poses.

Using special effects, the cosplay also shows Moira sending out her ultimate ‘Coalescence’, which has her combining both her positive and negative energy as a long range deadly blast.

One hand gives, the other takes away
Moira Moon | Overwatch

While the devs have never confirmed it, the design of both her ‘Moon’ and ‘Glam’ skins have often left fans wondering if the skins were an homage to late musician David Bowie.

During a panel, Overwatch devs showed fans her concept art, and the similarities between her and Bowie are almost uncanny, as both the hair and different colored eyes look the same. 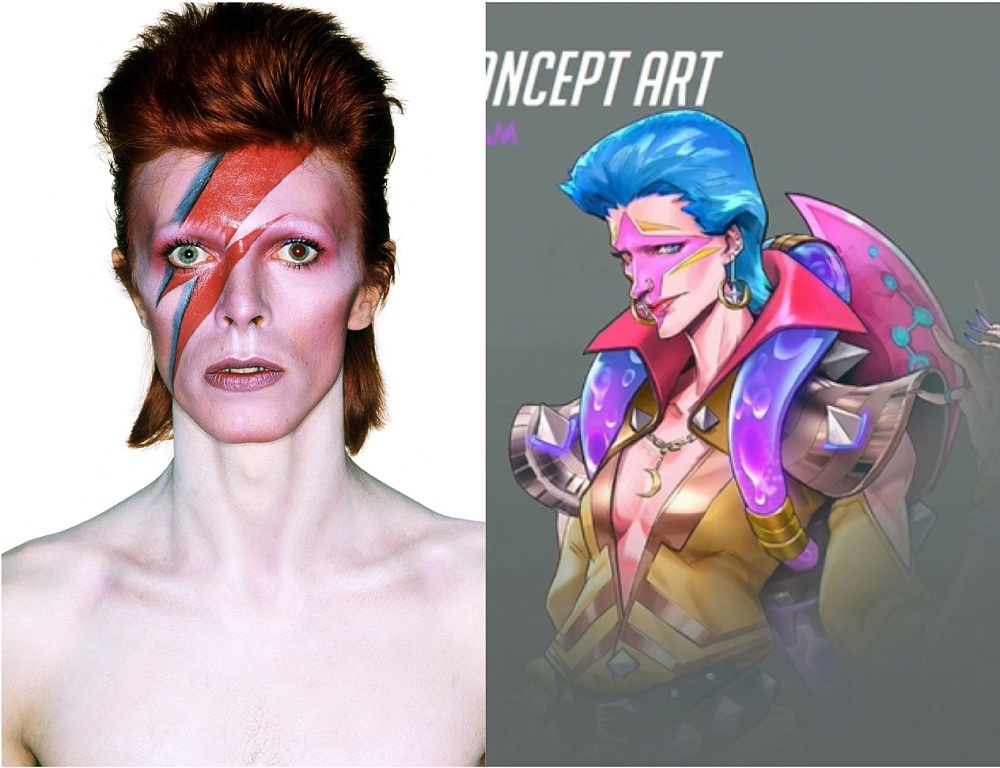 The musician and the hero look one and the same.
[ad name=”article5″]

Haku’s cosplay proves that Overwatch fans continue to be one of the most creative fan bases out there.