Defending the first point on Dorado in Overwatch can be quite a challenge but this new Soldier: 76 strategy might just give you the upper hand in combat, quite literally.

While not the most utilized DPS hero in the current meta, Soldier: 76 certainly offers some unique advantages in the midst of team-fights.

One often-neglected feature when playing the hero is his ability to ‘rocket-jump’ and propel himself off the ground. Thanks to one crafty player, a new spot on Dorado might have DPS mains rocket-jumping far more frequently than ever before.

In a November 6 breakdown, Reddit user ‘bundoe’ explained how they “discovered something amazing” while playing on Dorado.

A high-ground spot that all manner of highly mobile heroes have been able to access since Overwatch was first released in 2016, now appears easily accessible to the otherwise grounded Soldier: 76. 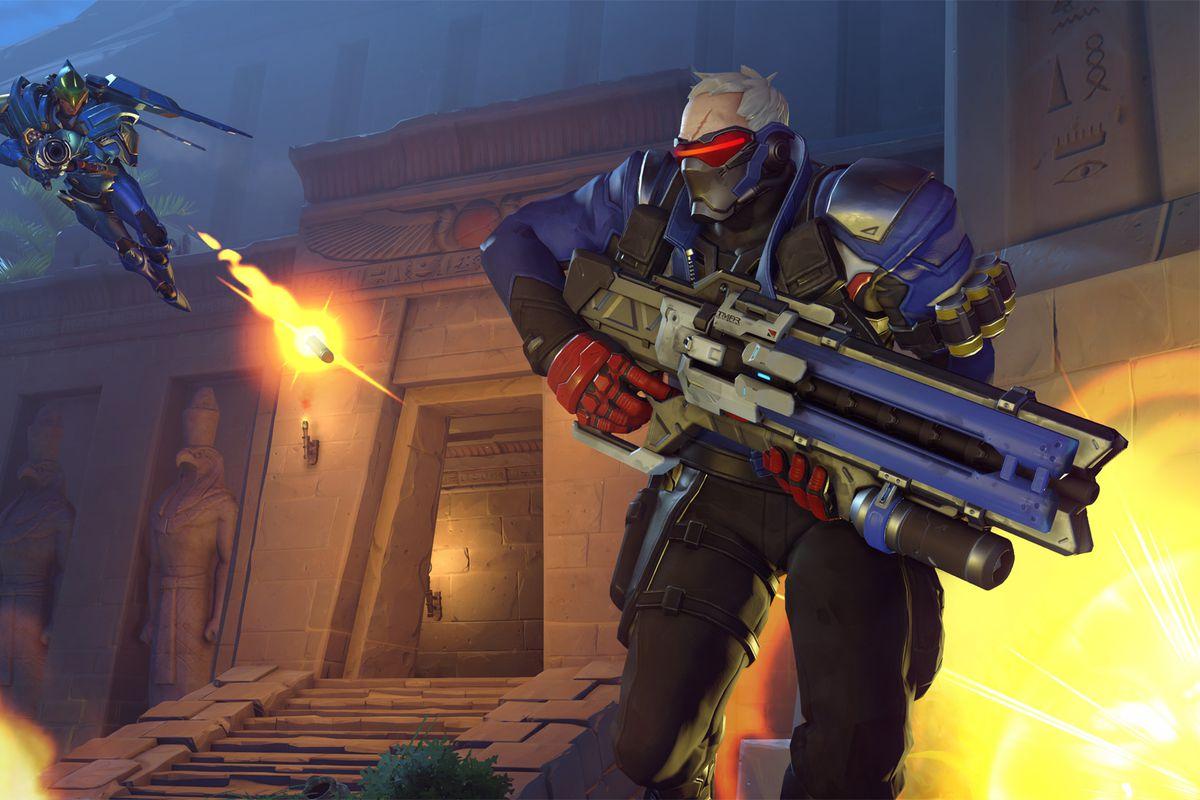 One of the oldest heroes in the game, Soldier: 76 is never one to shy away from fresh tactics.
[ad name=”article3″]

How to Rocket Jump with Soldier: 76

Aiming directly at the ground and firing a Helix Rocket will simply damage your hero with no reward. Jumping right as the explosive hits the ground however, will boost your momentum and essentially double your default jumping altitude.

Just be careful not to overuse this advanced technique since the rockets obviously deal a good amount of damage. If a support hero isn’t nearby to boost you back up, it might result in your demise so do be careful.

Previously, if players wanted to set up their defenses on this untraditional vantage point, they would have to carefully rocket-jump a total of three times to cover the distance. Missing a single jump could find you on the ground right as the enemy team emerges from their spawn.

Thanks to this newly discovered technique however, Soldier: 76 is actually able to navigate to the high-ground with a cheeky wall-gliding maneuver. 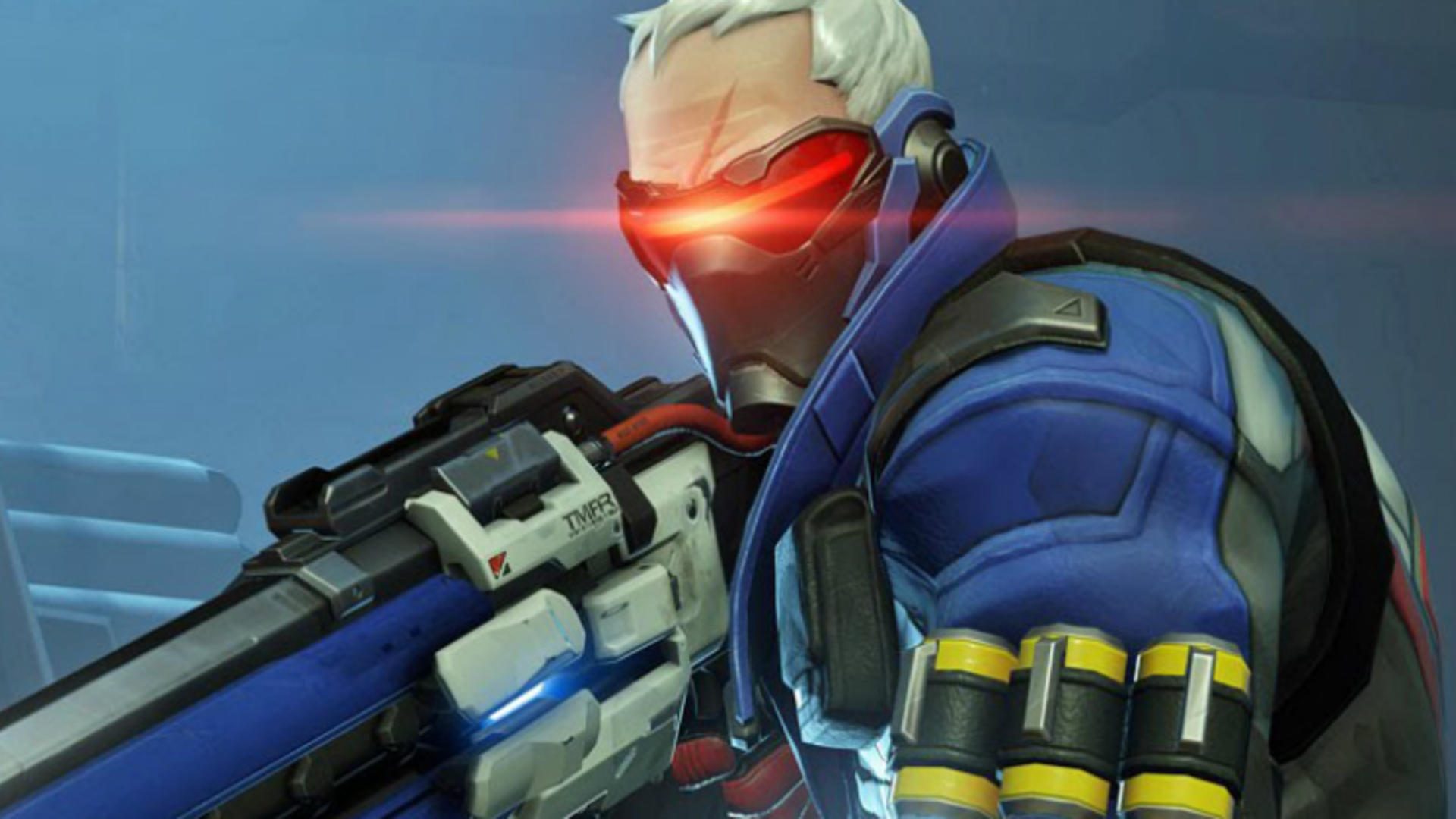 Activating the Tactical Visor ultimate from this high-ground spot could overwhelm the enemy team.

Making their way behind the rooftop, the player demonstrated how one quick rocket-jump can boost you to the slanted architecture alongside the high-ground.

Holding their movement forward, they were then able to simply glide across the surface and efficiently land on the potentially devastating vantage point.

Typically, attacking teams often push the payload as early as possible and prepare to do battle with enemies set up on the high ground around the first corner. Therefore, utilizing this devious spot could catch the opposition completely by surprise and net you some early eliminations.

With some truly insane abilities having been unveiled for Overwatch 2, it’ll be fascinating to see how players might manipulate the movement of Soldier: 76 with his own unique upgrades in the near future.