The latest new Overwatch League team to officially reveal their branding are the Hangzhou Spark, who look pretty good in pink, blue and white.

The reveal was made with little fanfare on the team’s new Twitter page, but fans have been going wild for the unique color scheme already.

It comes after a user on Reddit posted what many thought to be a photoshopped concept that actually turned out to be a real leak of the branding. 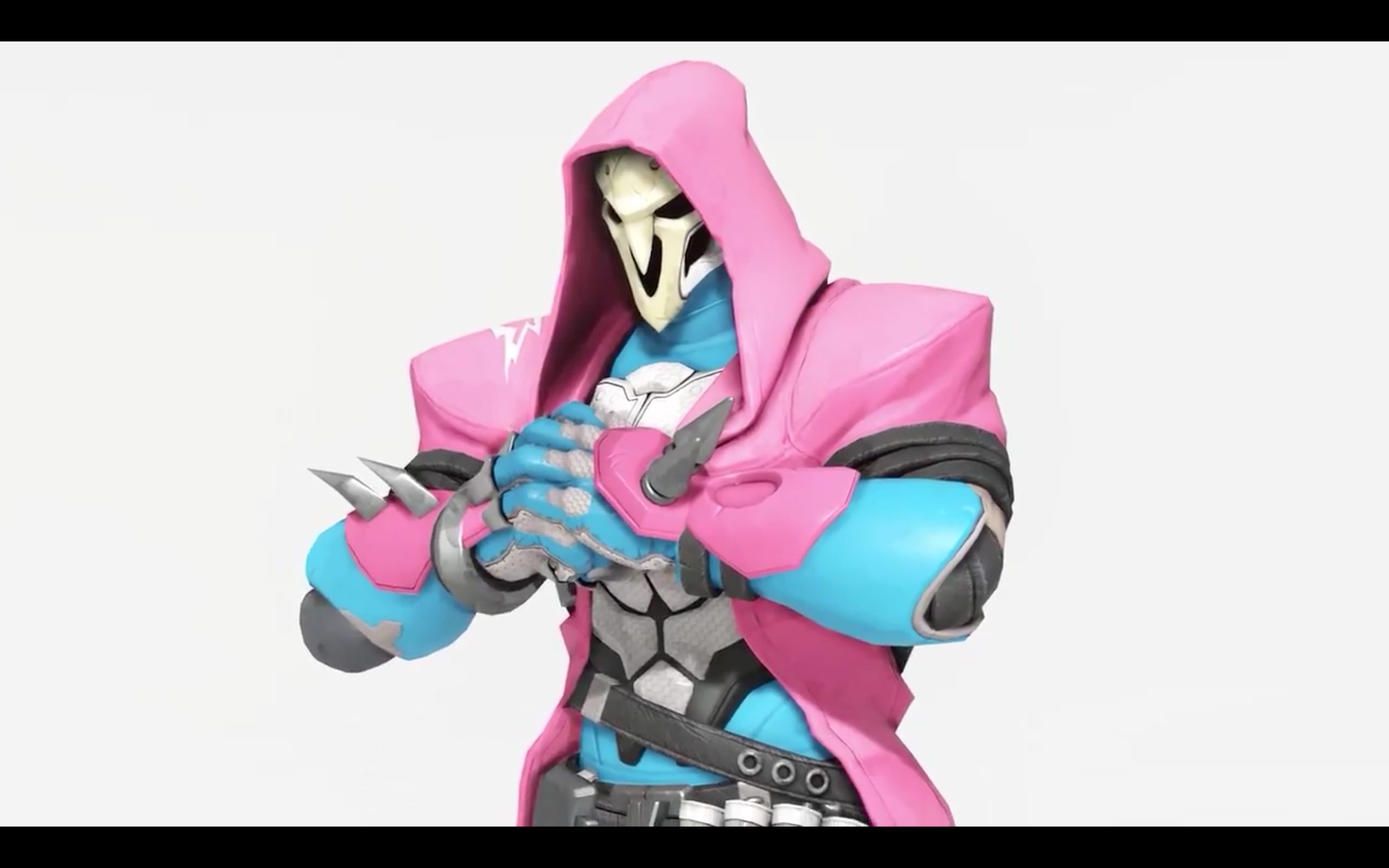 The pink Reaper you never knew you needed until now.
600

Hangzhou indicated previously on Chinese social media they were going to look at pink and blue, but many thought they wouldn’t really go through with it.

Pink and blue are prominent on the Chinese video-sharing site Bilibili, which owns the Hangzhou franchise, and their owner previously said he would like to see a pink Reaper. 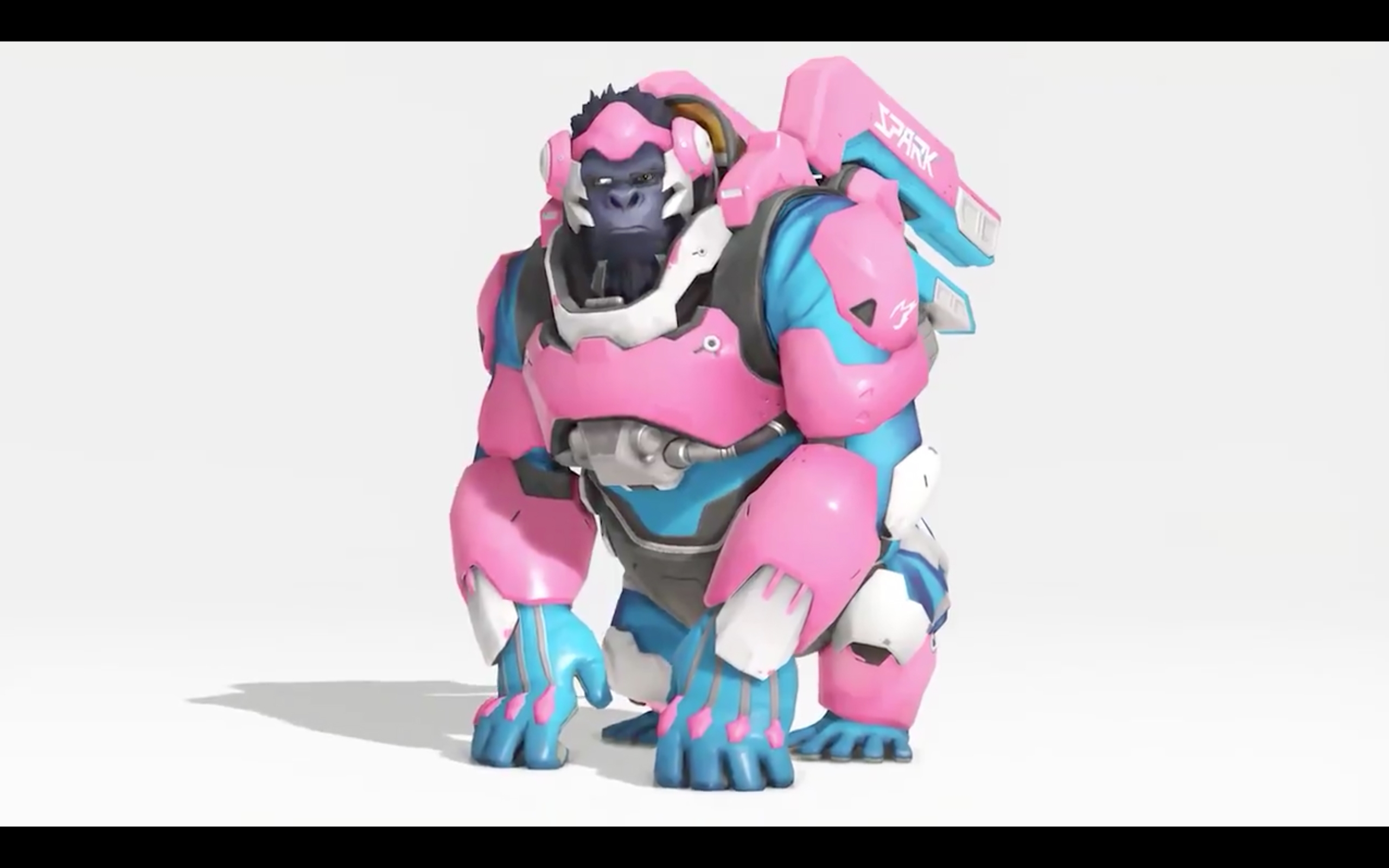 Winston looks like he was made to wear pink.
600

Hangzhou will probably want to get their merchandise on sale as soon as possible, because whatever kind of gear they offer is sure to be an instant best-seller.

There was speculation that the new Vancouver Overwatch League team could be going for pink, since they signed the entirety of South Korean Contender’s team Runaway, whose colors are also pink, but it seems Hangzhou beat them to it.