Having reached the 2018 Overwatch League Playoffs as a member of the Boston Uprising, current Contenders commentator Avast, has given his take on the recent interview controversy.

Both in tears, veterans of the competitive Overwatch scene Tobi and Ryujehong of the Seoul Dynasty struggled to get their words out in an emotional post-game interview following their Playoff loss to the Hangzhou Spark.

Many online voiced their displeasure with the interview, arguing that it was unreasonable to have them on camera in such a state, however former professional player Avast, strongly disagrees.

Taking to his Twitch stream, Avast underscored the importance of seeing icons in such emotional moments. 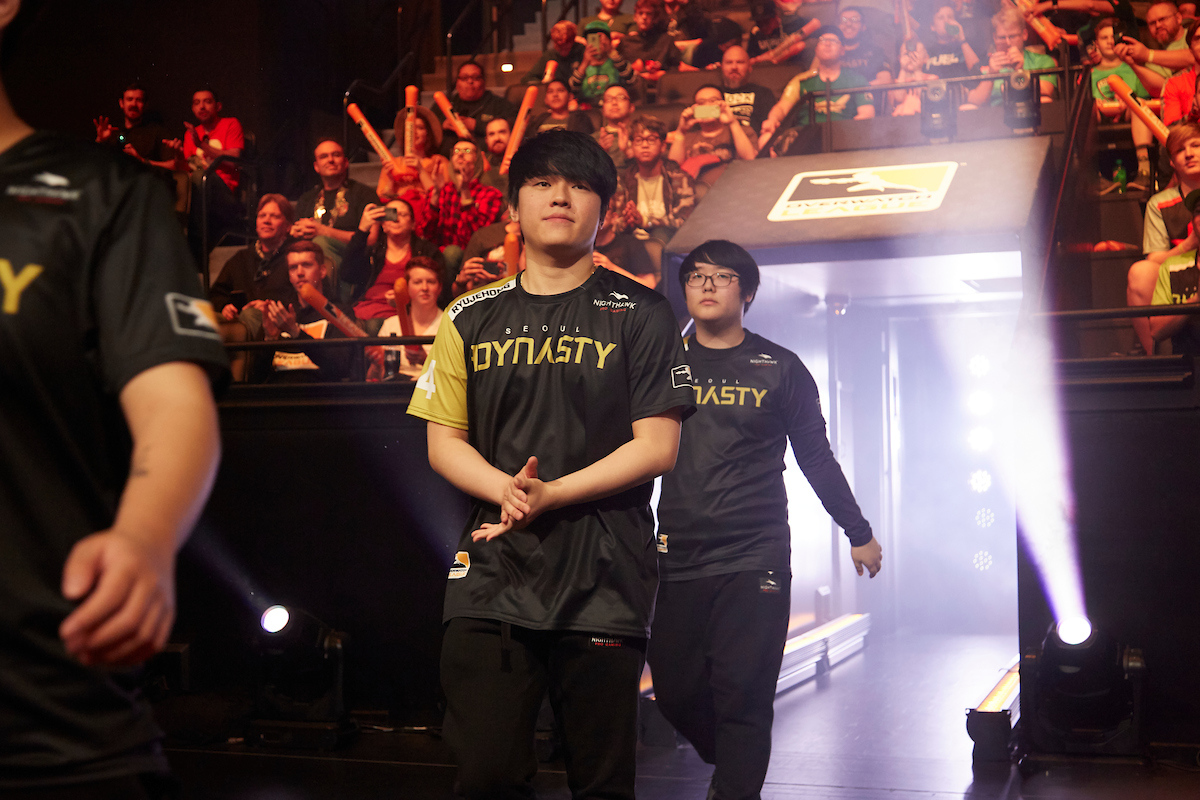 Ryujehong makes his walk through the crowd.
[ad name=”article3″]

While some fans claimed it was hard to watch, Avast countered by saying “this is the entire reason” for franchising in the first place.

As a former member of the Boston Uprising, an organization backed by New England Patriots owner Robert Kraft, Avast chimes in with his unique perspective, stating that “It’s so people around the world can say; these are my players, these are my guys.”

Moments such as these can be vital in furthering a rapport with Overwatch League fans and after all, it was by choice that Ryujehong and Tobi engaged with the difficult interview.

“If you care so much about the players, why don’t you let them get the chance to have a cathartic moment on stream?” Avast concluded. 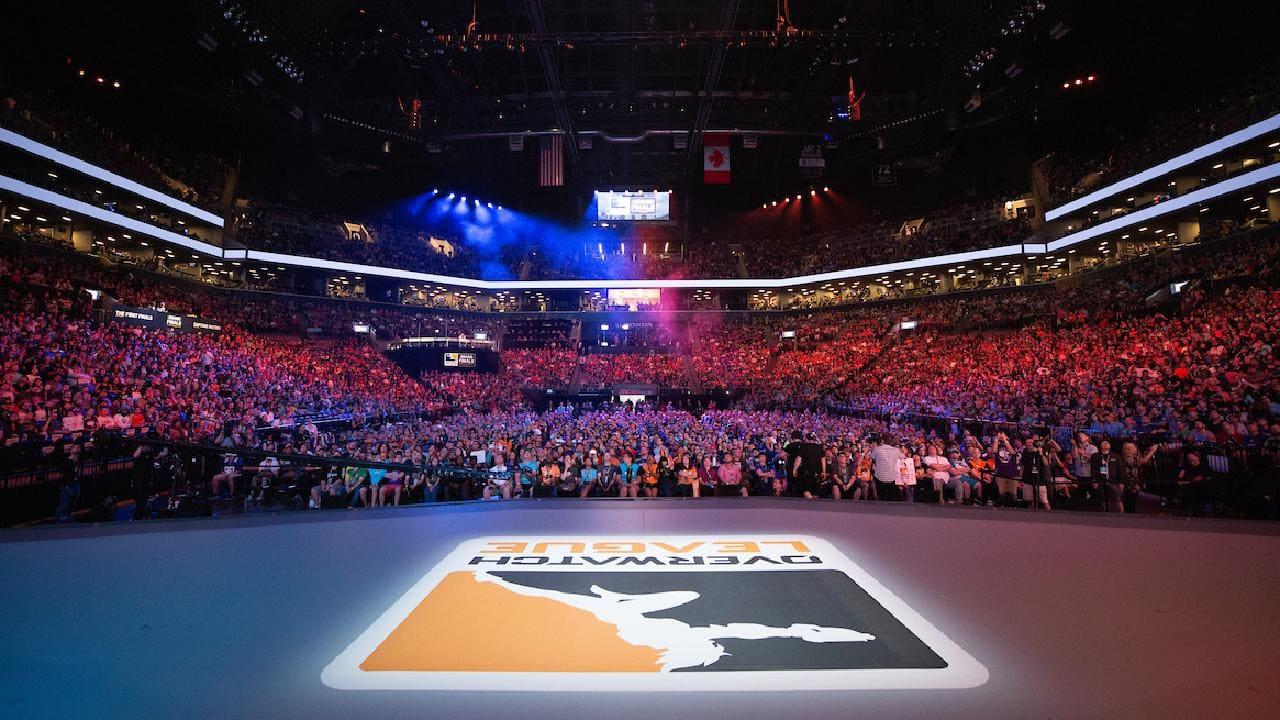 Finishing eighth overall this season, it has been a tumultuous run for the Seoul Dynasty roster, especially when factoring in the added stress of significant balance updates mid-Stage as well as entirely new heroes.

You can keep up to date with all the latest in the 2019 Overwatch League Playoffs right here.