Esports reporter and consultant Rod ‘Slasher’ Breslau, revealed why he thinks Overwatch is one of the most frustrating competitive video game experiences around.

In a lengthy thread on Twitter, posted November 15, Slasher explains that even though he’s played thousands of hours of Quake, CS:GO and Starcraft, none of those games have come close to bringing him to the level of helplessness that Overwatch does.

“Purely on the game design perspective,” he wrote. “Overwatch and hero shooters in general are likely the most team reliant games of all the major team esport titles, with the least amount of ability to individually carry the game yourself. This makes for a really rough experience.”

Regarding the state of Overwatch: I've been playing OW since closed beta day 1 (Oct 27, 2015). I have more hours of ranked play in Top 500/GM/M than some OWL players. I've watched every tournament.

Overwatch might be the most frustrating playing experience in all of esports.

Breslau pointed out that other team-based games, like League of Legends and Dota 2 have similar problems when it comes to players throwing or trolling, but Overwatch seems to have bigger problems with this because of “a range of shields, barriers, and stuns in an FPS game, and a vastly smaller total hero pool leading to stagnant metas and mirror matchups.” 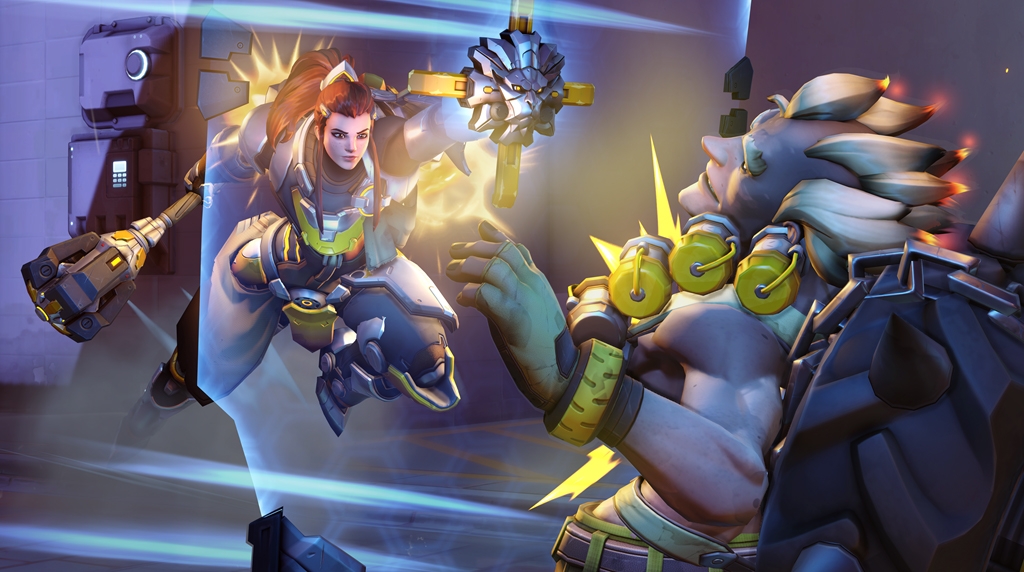 On November 16, Slasher followed up on his thread with a list of possible solutions he thinks the Overwatch community should focus on. Most importantly, the need for solo and role queue as well as statistics, which Overwatch streamer Brandon ‘Seagull’ Larned said he wanted to see as well in a recent, much talked-about video.

My thread on the state of Overwatch. With all the noise, The OW community must unite on issues to push on Blizzard. I propose the following in order of importance:

In his first thread, Breslau also claims that Overwatch Director Jeff Kaplan originally didn’t want to have a hero limit in the game (think No-Limits Mode, but every match) and it took ” seeing 5 D.Vas and Tracers stalling games to finally overturn it.”

Seagull’s video has everyone from top streamers, to casual players on the game’s subreddits and official forums, talking about the current state of competitive Overwatch – and what, if anything, can be done to make it better.