The company revealed that Overwatch League viewership has been increasing, especially with younger US audiences during a time where sports numbers are in decline.

Notably, during the final week of Stage 3 the global average minute audience (AMA) reached 466K, which is an 86% increase from last year’s Stage 3 finals. 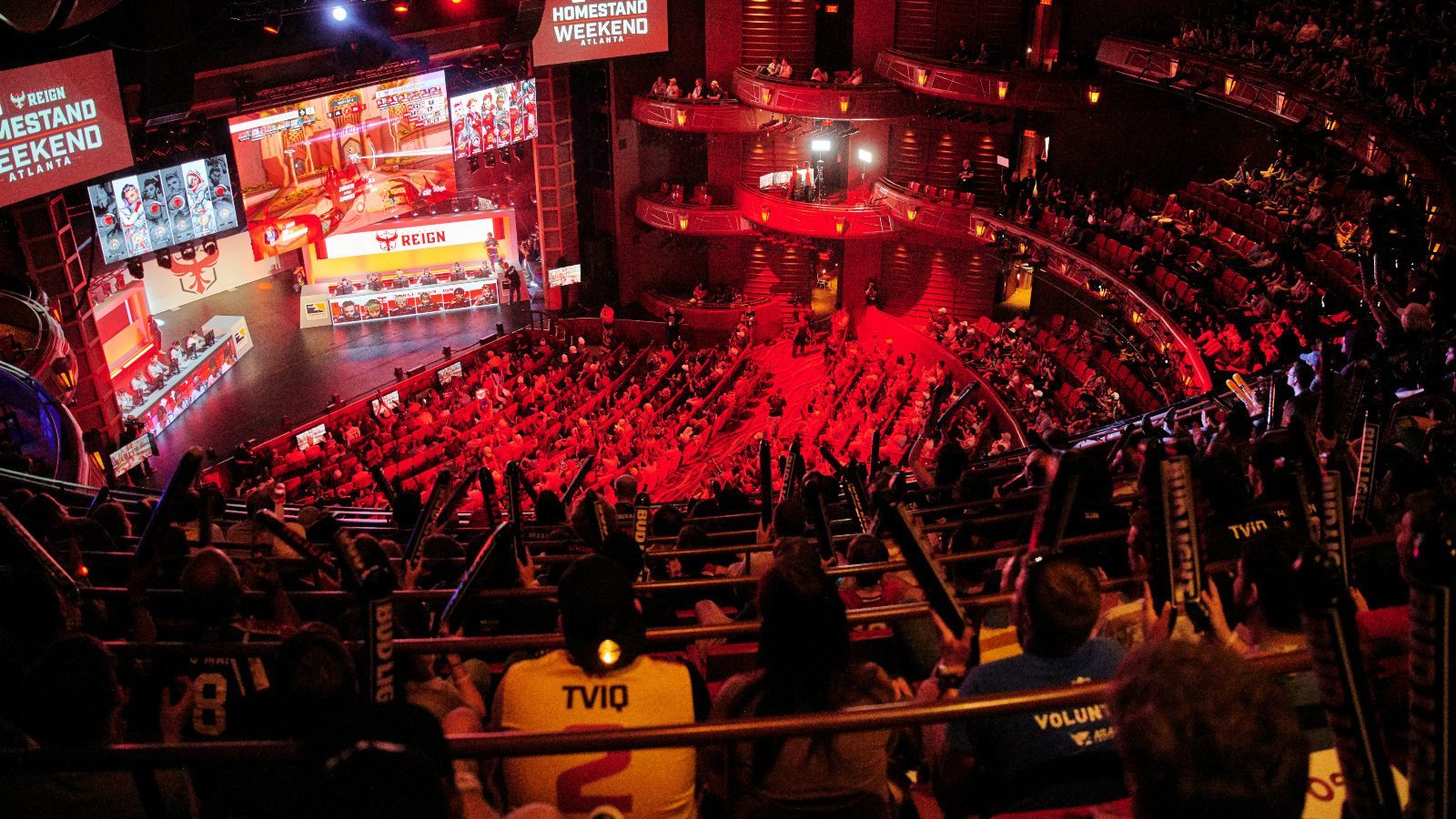 The Stage 2 finals on ABC had an AMA of over 500K. Blizzard told Dexerto this was the “best performing esports broadcast ever across ESPN and ABC linear networks.”

Going into the league’s third season and the home game format, Blizzard admitted that a lot of work still needs to be done to create a compelling “digestible” broadcast.

The company said it’s pleased with the homestand events tested in Dallas and Atlanta and believe the atmosphere inside the venues translated well to a live broadcast.

They believe the home and away structure will be good for local and broader viewership. Clearly in an attempt to attract more than just a standard esports audience and aiming at the general sports fan in a team’s home market. 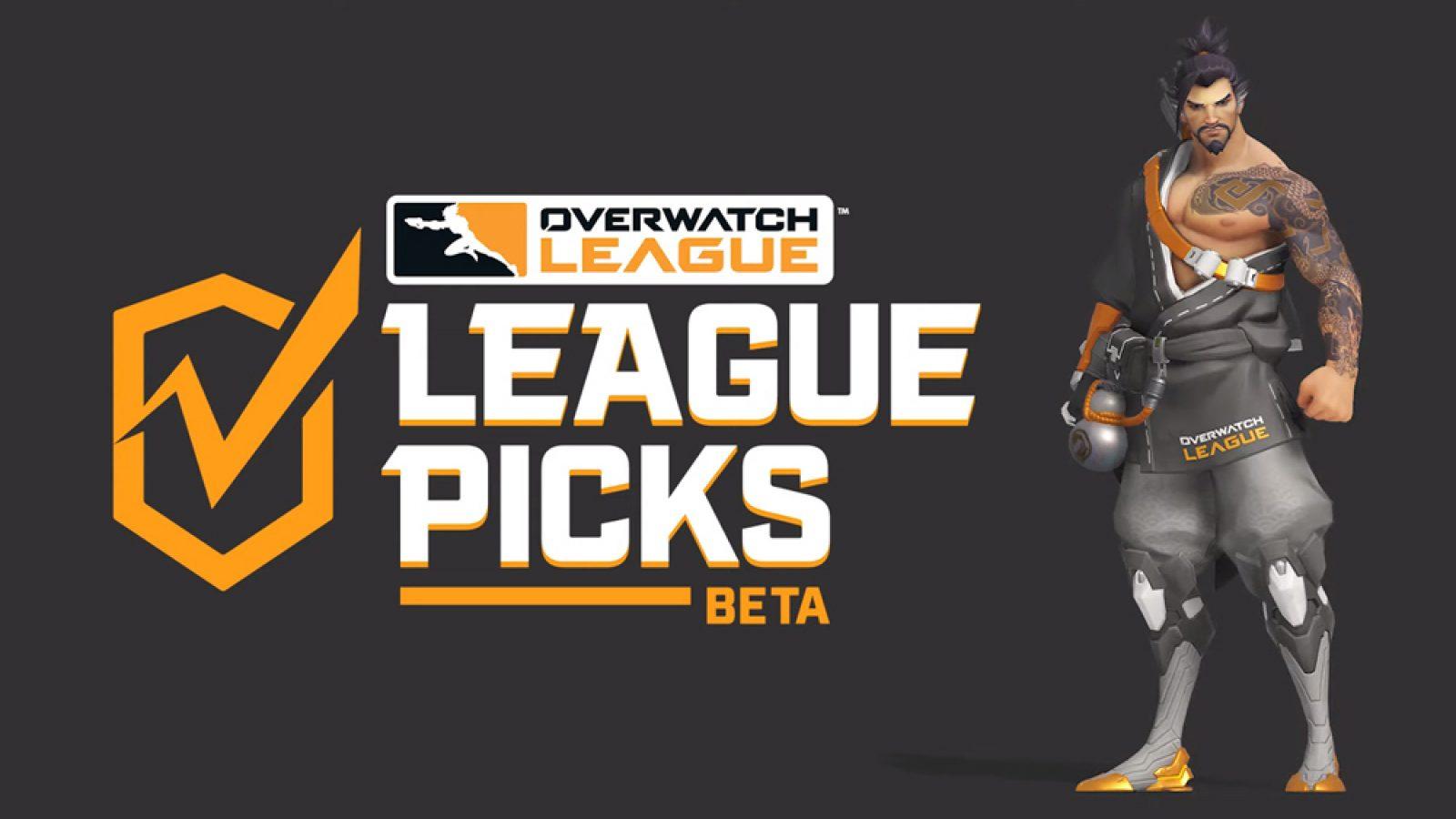 It will be interesting to see what the league expands on going into the third season and if any major announcements pertaining to the future of Overwatch as a franchise are revealed at this year’s Blizzcon in November.

A report from earlier in 2019 indicated that a potential sequel to Overwatch was in the works, though nothing has yet to be formally announced.

Stage 4 of the Overwatch League is currently ongoing with its new role-lock 2-2-2 format. Following the conclusion of the stage, the teams ranked 7-12 will compete in a play-in tournament for the final two seasonal playoff spots.

The playoffs will consist of a double-elimination tournament with the finals taking place at the Wells Fargo Center in Philadelphia on September 29.