An Overwatch player has come up with a compelling theory regarding the game’s next new hero.

The next hero is expected to be revealed at BlizzCon, which is taking place on November 2-4, with the last two iterations of the convention also having unveiled new heroes.

The next addition to the Overwatch roster will be the game’s 29th hero, and the 8th added since the game’s release. With Blizzcon now just weeks away, speculation is heating up as to who the new hero will be.

As always, there are many theories regarding the next hero, with the recurring favorites such as the Junker Queen – the mysterious ruler of Junkertown that has been a popular hero candidate since the map was released – the most common suggestions.

Overwatch player u/Cyber_Artz recently took to Reddit to propose an alternative theory, as compelling as it is unexpected considering the character in question – Talon boss Antonio – is currently believed dead. 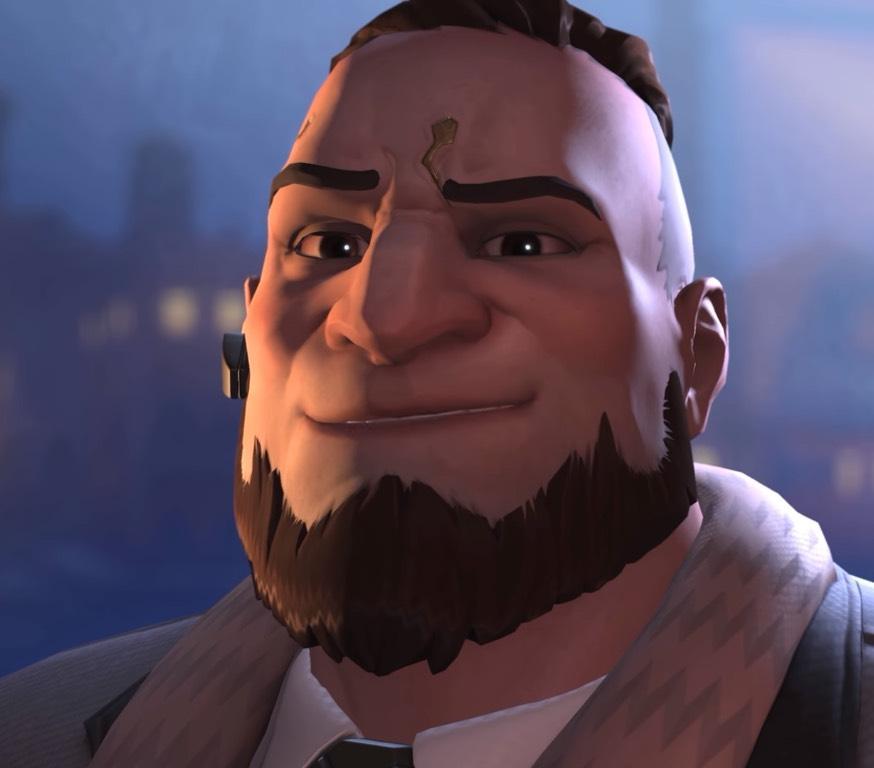 Antonio appeared in Overwatch’s Retribution event as the villain behind the attack on an Overwatch base. In retaliation, a Blackwatch team lead by Gabriel Reyes was dispatched to bring him in, but upon arrival Reyes instead decided to eliminate Antonio, shooting him in the face with one of his Hellfire shotguns.

Cyber_Artz came to the conclusion that Antonio might be a candidate after making a connection between him and one of the heroes that can be seen in early concept art. There are a variety of known concepts that haven’t yet appeared in the game, but several have also been updated or reimagined as characters that eventually became heroes. 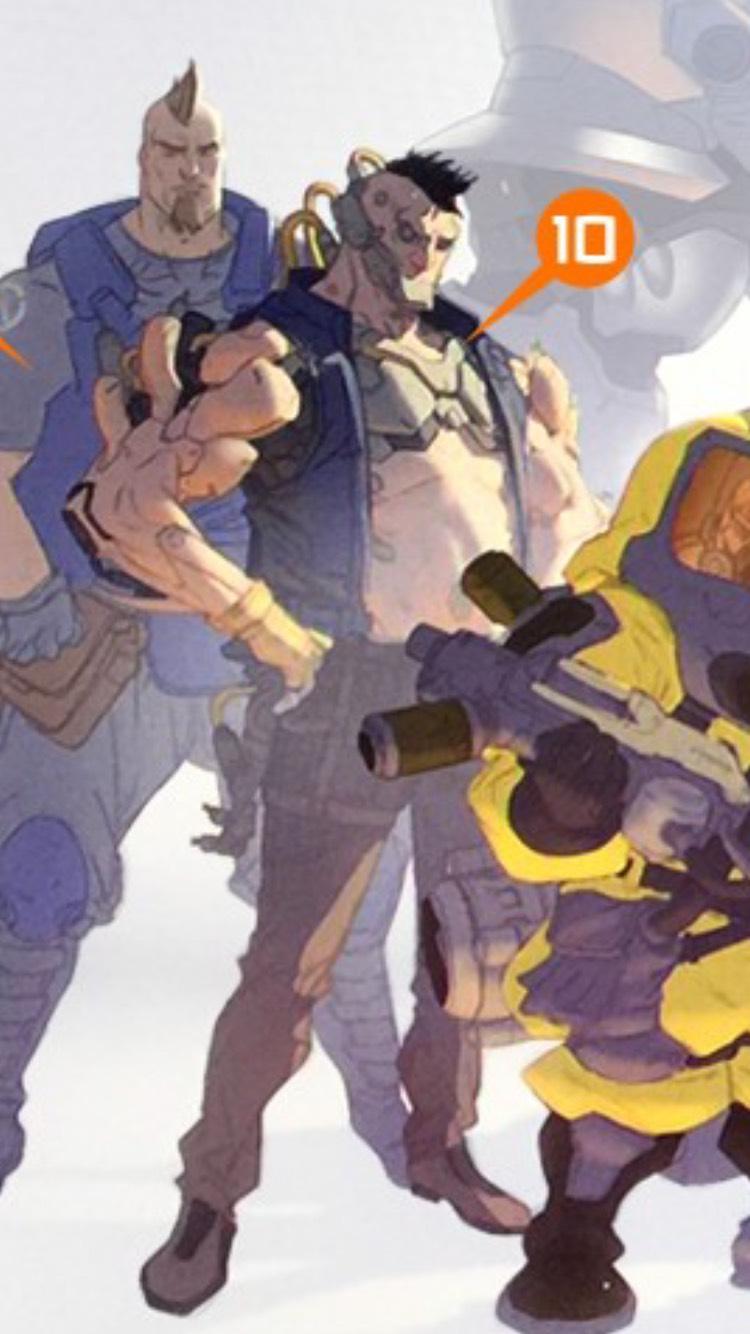 In this case, the theory suggests that Antonio could be the in-game realization of this initial concept. While he may be believed dead, as Cyber_Artz points out it would hardly be the first supposed “resurrection” – see Genji and Reaper as the two most prominent examples – and Antonio’s injuries would seem to line up well with the cybernetic enhancements that can be seen in the original concept.

The theory also makes a strong case for Antonio as an option on a more meta level, exploring the way Blizzard approaches hero design and how they might take into account players’ expectations – and how to subvert them – when preparing a reveal for BlizzCon specifically, as it’s the biggest stage for such announcements.

The full reasoning and evidence for the theory can be read here.