The NBA 2K League is finally underway as the league’s first ever season has tipped off on March 1st.

The first tournament of the season is being called ‘The Tipoff’, and it will feature the 17 league teams separated into four groups. After group play, the top 8 teams advance to the Playoffs, where there is a $100,000 prize pool waiting to be won.

Announced in 2017, the NBA 2K League is the first competitive esports league featuring the popular NBA 2K game and is a joint venture between the NBA and NBA 2K publisher Take-Two Interactive.

The league features 17 teams, all representing actual NBA franchises, that will play for a $1 million prize pool over the course of a 15-week regular season, playoffs, and three additional tournaments.

The Tipoff is set to be played from May 1st-5th, with the Group A teams playing on the first day, followed by Group B on the 2nd, Group C and D on the 3rd, and Group D will finish on the 4th. The Playoffs of the tournament will be played on May 5th.

Playoff Scores and Schedule – May 5th

Here is the live-stream of the NBA 2K League, which will be hosted on Twitch throughout the entirety of the first season.

Here are all of the 17 teams that will be participating in the first ever season of the NBA 2K League. 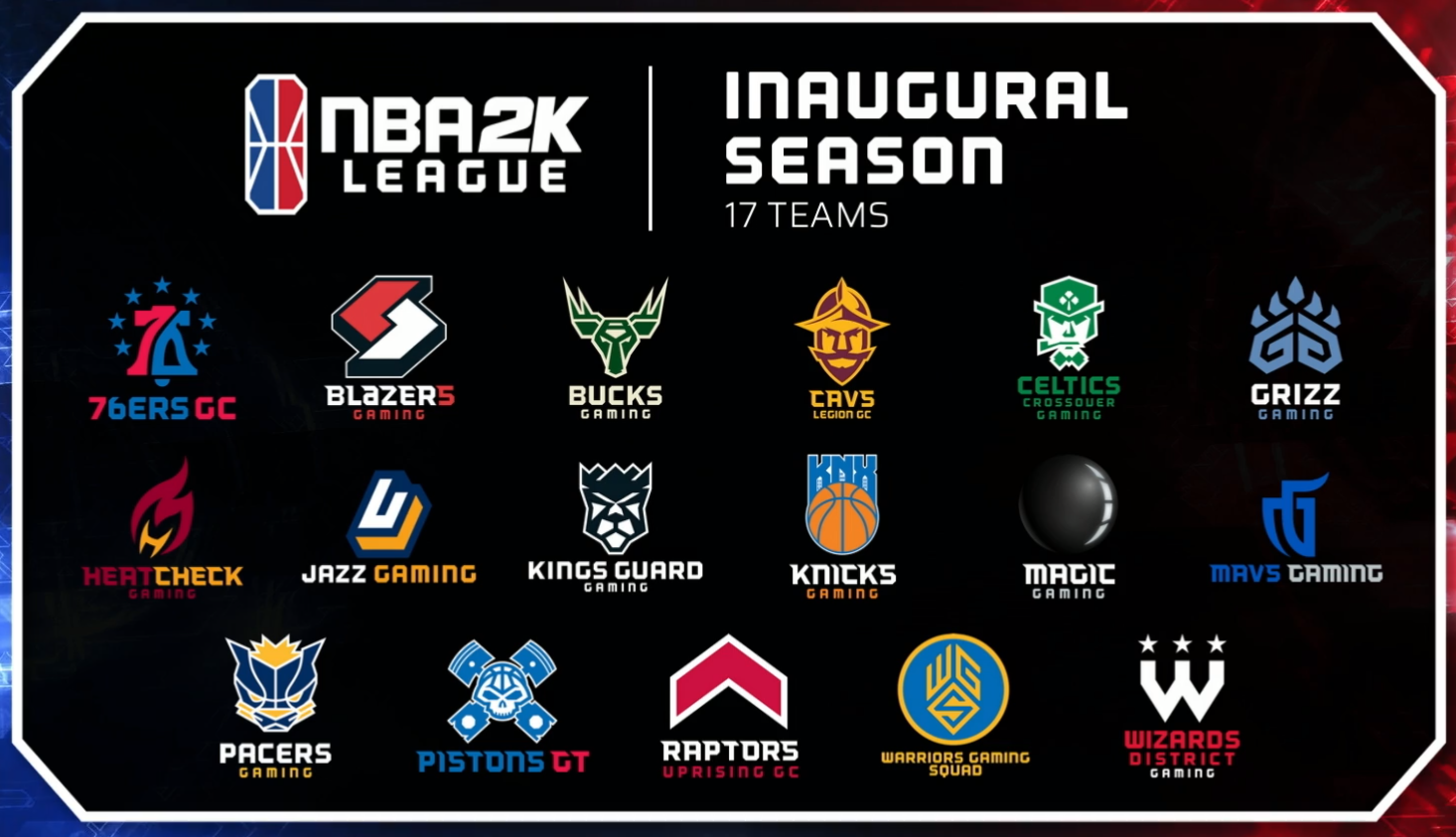