A creative player has created an amazing Mario Kart inspired horse racing game inside of Minecraft, including some of the popular features from the legendary Nintendo racing title.

Minecraft has become one of the most popular games of all time, with the sandbox title averaging 91 million monthly players back in the summer of 2018.

The creative nature of Minecraft sees players build everything from dream homes to massive monuments, and now a creative fan has taken things one step further by building a custom race track inspired by Mario Kart. 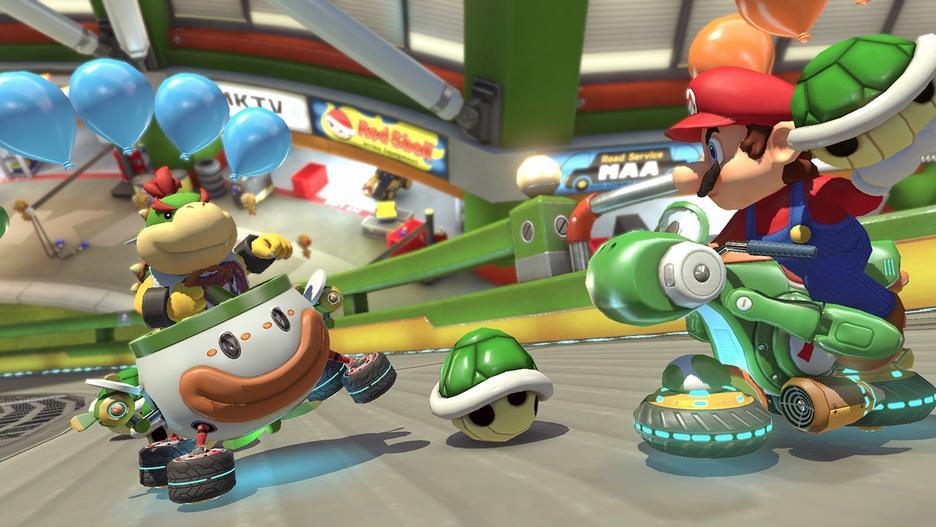 A creative Minecraft player has taken hints from Mario Kart to create a new minigame.

Put together by Reddit user SuperNova0802, the minigame says players take control of horses and race around a specially designed track with the aim of the game to be the riding the steed who finishes the race first.

Like Mario Kart, the track features a number of mystery boxes, with special items appearing in player’s inventory that can help them seize control of the race.

Similarly to Mario Kart, a mushroom block will see players get a huge speed boost in the race, while a player who gets their hands on a Blaze Rod will be able to use it to shrink their opponent down to give them a momentary edge.

I made a Mario Kart style horse racing mini game with mystery boxes and items! from r/Minecraft

The creator of the track has stated that if there is enough interest in it from fans of the game, he may work to create a new texture pack specifically for the mode, and put it onto a public server for people to enjoy.

Work will continue on the mechanics of the mode in the meantime.