When is Legends of Runeterra coming back? Preview patch 2 release date

Riot’s new digital card game Legends of Runeterra is shaping up to be a hit with players, and the good news is fans don’t have to wait very long for another chance to play.

Runeterra was announced during Riot’s 10th anniversary League of Legends stream along with a a new first-person shooter and updates to Teamfight Tactics and LoL.

The digital card game’s closed beta isn’t set to start until 2020 – but players don’t have to wait anywhere near that long to start playing with the first preview patch happening October 15-20 and another starting soon. 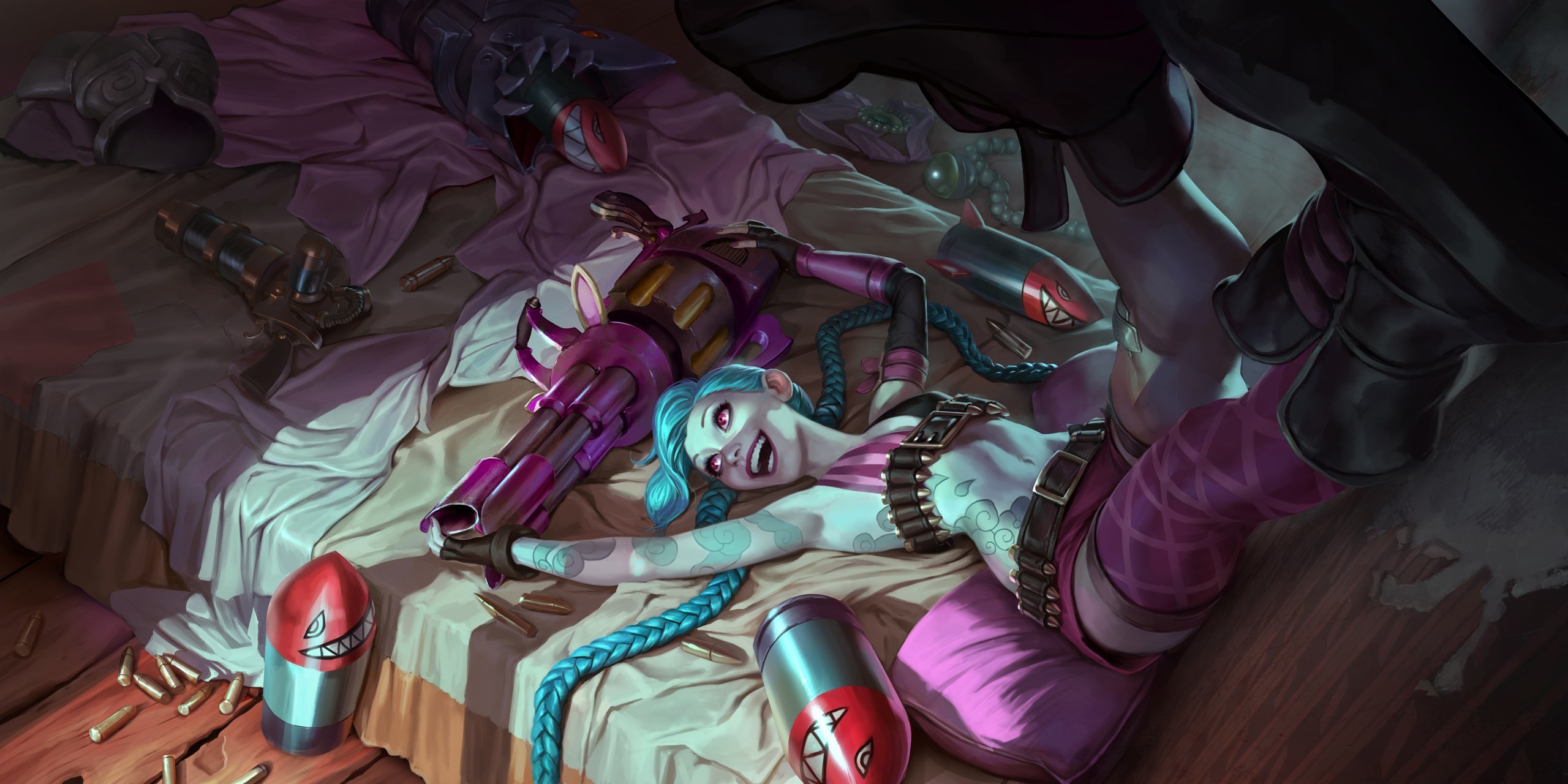 Why is Legends of Runeterra down?

Some players may have noticed they got unexpectedly disconnected from playing on October 20 and that’s because Riot turned the servers off to end the first preview patch the same day.

Those who were lucky enough to gain access to the patch won’t have to wait long to start playing again though, with another preview patch starting on November 14. 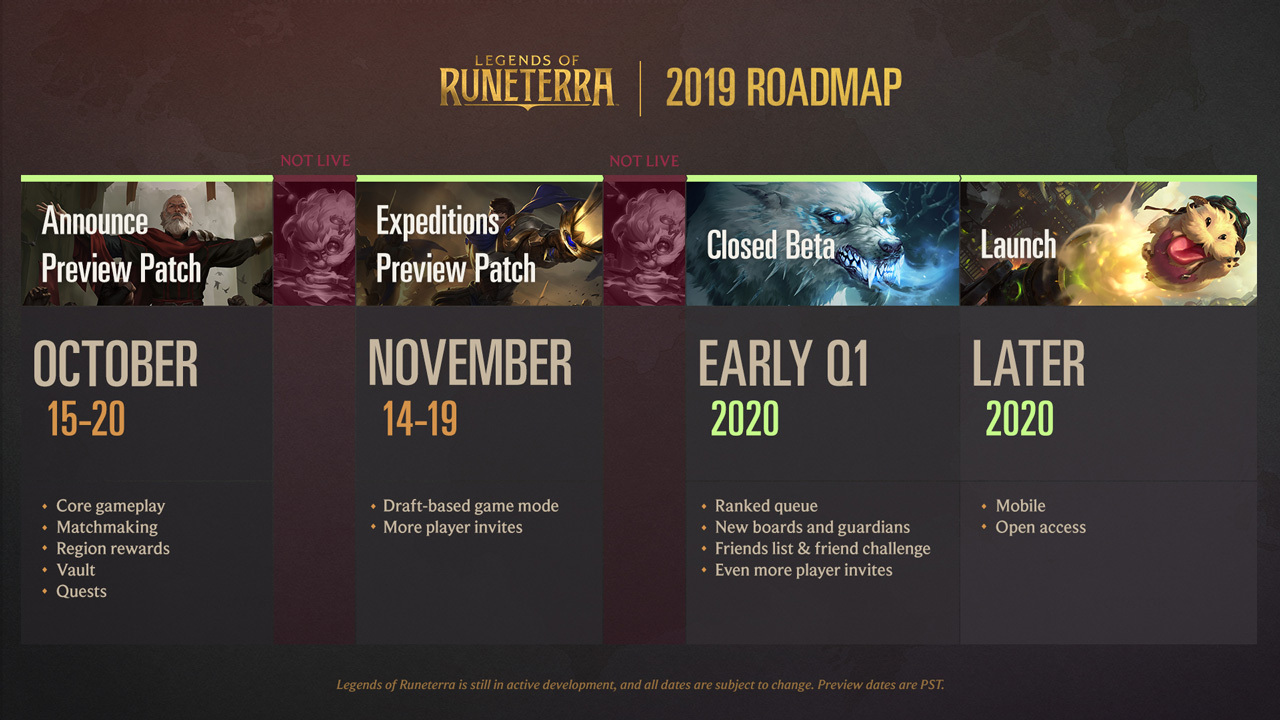 Riot will be having another preview patch and a closed beta before Runeterra officially releases later in 2020.
[ad name=”article3″]

The so-called “Expeditions” preview patch in November will introduce a draft-based game mode and Riot will be sending out more early-access codes to interested players as well.

You can register for a chance to play Runeterra during the preview or the closed beta test on the game’s official website.

If you have your Riot account connected to YouTube, watching Runeterra streams on Riot Games, Legends of Runeterra, and League of Legends channels gives you a chance to get early-access as well.

Twitch users also have a chance to unlock access with a linked account by watching any Runeterra stream on the site.

We're coming back on November 14th. We'll have news and updates on all of our channels over the next few weeks leading up to the next preview patch. See you in game again soon.

How popular is Legends of Runeterra?

Legends of Runeterra is the first game Riot has developed outside of League of Legends that fans have been able to get their hands on, and players seem to be excited about it.

Its proved a huge hit – thousands have downloaded the game and it rushed to the top of the Twitch charts – even beating out Riot’s original MOBA LoL at times.

If the first preview patch is anything to go on, Legends of Runeterra looks like it’s set for even more success as the official release date slowly approaches.