After complaining about the League of Legends community, popular Twitch streamer Felix ‘xQc’ Lengyel has explained why the game’s ranked system is “Elo hell.”

xQc has taken to playing and streaming League of Legends quite a lot in February 2020, obviously finding something that clicks with him despite some of his complaints about the game.

He described the player base as “the most piece of sh*t community” in one stream rant, explaining that the way everything is perceived as “toxic” has made them so bad. Now, he’s hit out at the game itself, and its infamous Elo ranking system. 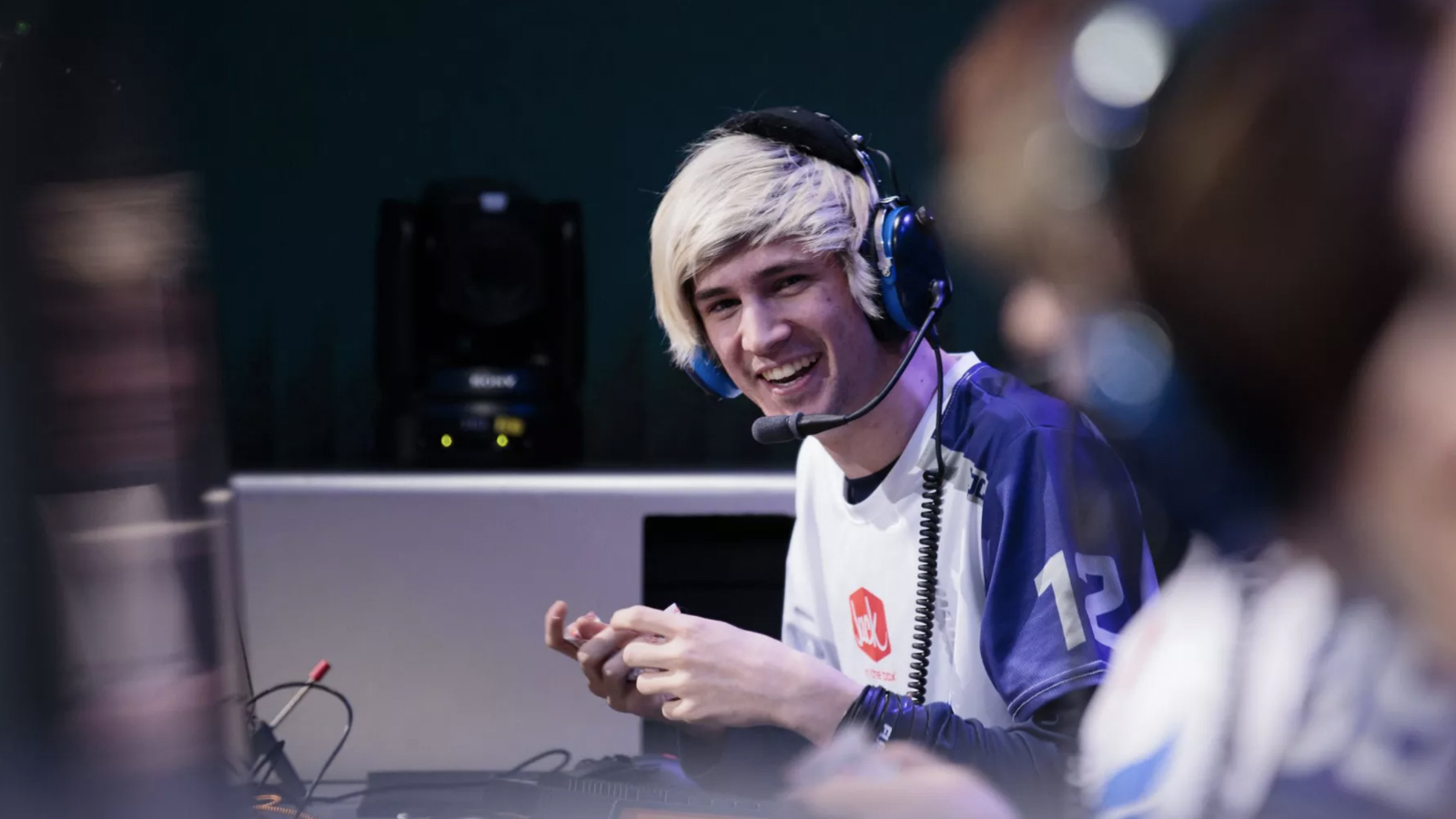 Talking about the ranking system, and how he believes the skill gap gets exponentially wider the further up you go, xQc brings up some charts to prove his theory.

He went on to explain why this is, saying “People that are above this [Diamond IV] are absolutely rolling kids, because they’re camping their rating, they don’t want to lose it.”

The implication is that people are happy to sit on the lower tiers of each rank without moving up, as it means they will be coming up against worse players than themselves and do not have to face the challenge of better opponents.

He goes on to say that because of this, the ranks are “really, really bad,” obviously not a fan of the ranking system and wanting to see some kind of change to improve it.

There is no discernible evidence that this is the case, as it’s hard to glean what someone’s actual rank is compared to where they should be ranked – or whether there’s a disparity between the two at all – but xQc clearly believes there to be something fishy going on.