Teamfight Tactics, the League of Legends autobattler spin-off, is gearing up for the next ranked season, and here’s when we can expect it to arrive.

The first ranked season of TFT was largely considered to be a success, and Riot will look to build off that going forward with the release of Set 2 and its season.

Set 2, officially titled Rise of the Elements, completely switches up the roster as players knew it before, so everyone has had a new group of characters to learn. On top of that, several new origins have been introduced into the mix. This has created a bunch of new strategies to try out.

Players can test out the new changes right now, just not in a ranked setting, but that is coming very soon. As for when the ranked season officially begins? We have a good idea now, thanks to Mortdog, the lead designer of Teamfight Tactics. 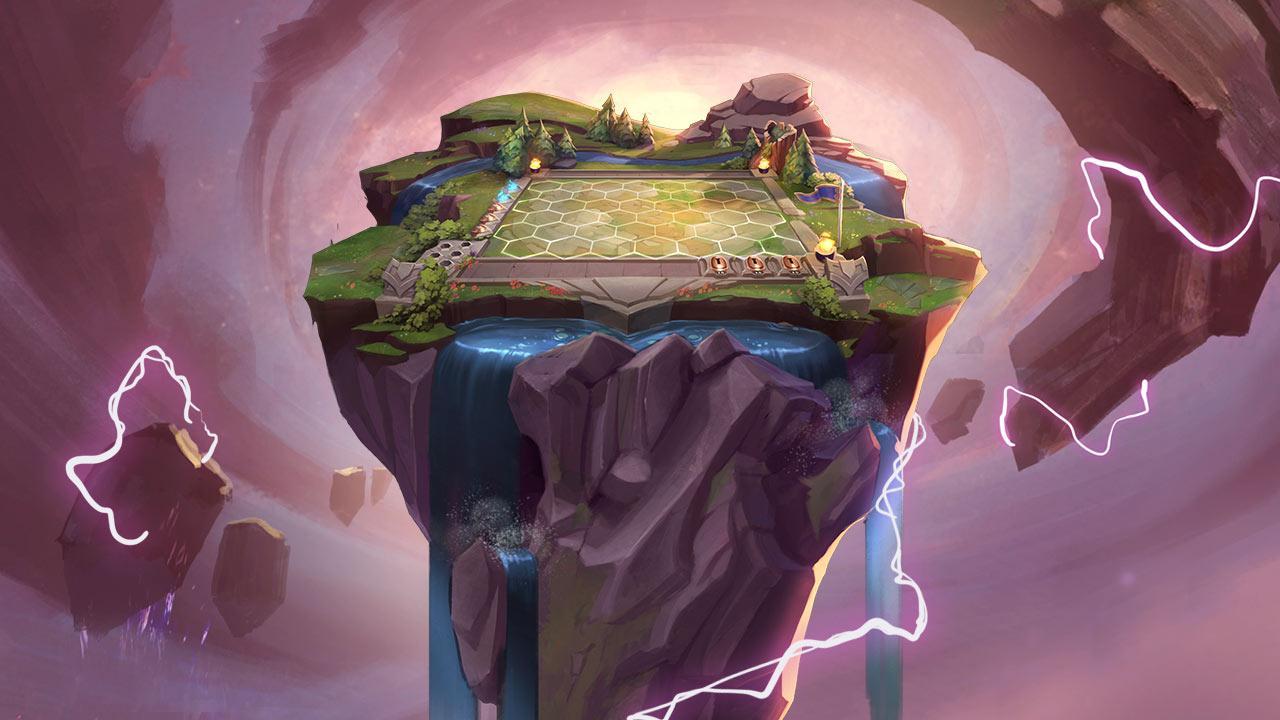 Mortdog says TFT Set 2 will begin its ranked season a week from November 13, which would make it officially start on November 20. The ranked season is currently set to debut with Patch 9.23, barring any unforeseen issues.

This leaves players with plenty of time to tinker around with their team compositions before they are thrown into a situation where ranking matters.

If you’ve been away from Teamfight Tactics since the first season wrapped up, now would be the best time to jump back in so you can get the hang of all that has changed since then.

Read More: Macaiyla savages Tyler1 after getting permabanned in League of Legends

The same compositions and strategies you’ve used in the past will not apply here!

It might be worth taking a look at the new Champions that have been swapped in for Set 2 as you’ll be seeing a bunch of new faces.

Even the names you do recognize from the first set will have tweaked abilities, so pay attention to those as well. The wait is almost over, so get ready!