When is TFT Mobile coming out? Release date finally announced

Riot Games finally announced the release for Teamfight Tactics for iOS and Andriod, the company’s first title in the mobile games market.

The company, known for the worldwide hit MOBA League of Legends, will let their fan base of over 100 million players dive into their auto battler on-the-go as a standalone game.

Teamfight Tactics will arrive to the App Store and Google Play on March 19 after the title’s initial and successful June 2019 launch on PC.

Dax Andrus, Product Lead on TFT, worked to bring the full experience of the game to handheld devices: “Since launching TFT on PC just last year, we’ve been overwhelmed by the incredible response from players. Players have been asking us for more ways to play TFT, and we’re excited to share a mobile version that feels authentic to the PC experience while also keeping in mind the nuances and optimization features that mobile players love.”

The devs are going to do their best to bring the full “PC experience” to the mobile version by allowing full cross-play with TFT on PC.

This will let the entire 80 million player community stay connected with each other regardless of what platform they load up in. 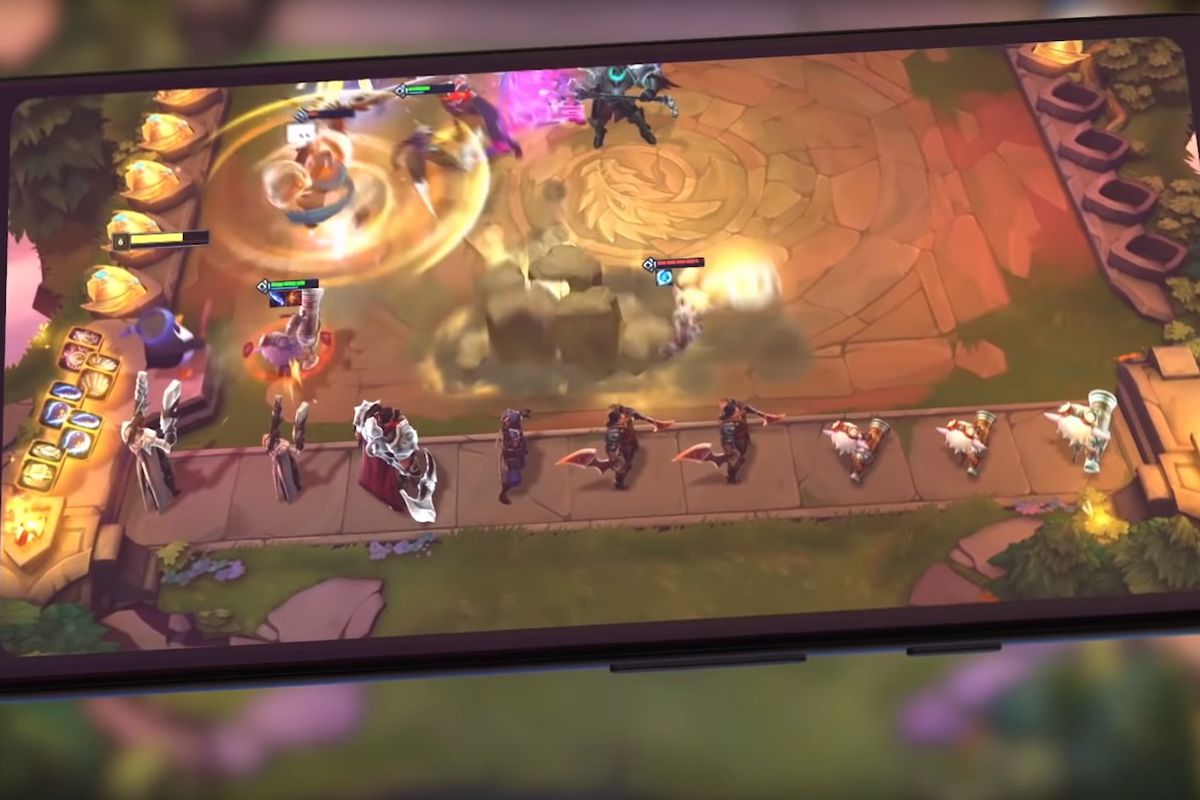 More importantly, a lot of the features and upcoming content coming to TFT’s PC version will make its appearance on the mobile iteration upon release.

The next set of card packs called “Galaxies” will be available at launch, bringing new “space, galaxy, and star-themed LoL champions customization options, and Little Legends, player-controlled in-game avatars,” according to a press release.

Riot Games Co-Founder and Co-Chairman Marc Merrill hinted at more mobile releases in 2020: “Now, as League [of Legends] enters its second decade, we’re thrilled to bring an authentic, competitive TFT experience to mobile, the first of many multi-platform efforts players will see this year.”

Teamfight Tactics on mobile should play just like it does on PC.

A likely candidate would be Riot’s third title, Legends of Runeterra, a digital collectible card game that launched its open beta in late January.

Regardless, players won’t have to wait long to finally battle for the convergence on mobile devices when Teamfight Tactics releases later this month.