League of Legends fans in Syria and Iran have been affected by the growing tensions between the countries, after the US government opted to ban access to the game in a bizarre show of force.

Hostility between the two countries is rising after a US naval recon drone was downed by an Iranian missile with President Donald Trump threatening to retaliate.

The US have also accused Iran of attacking oil tankers, as the relationship between the two countries continues to deteriorate, sanctions have been implemented by the US government which has massively impacted gamers. 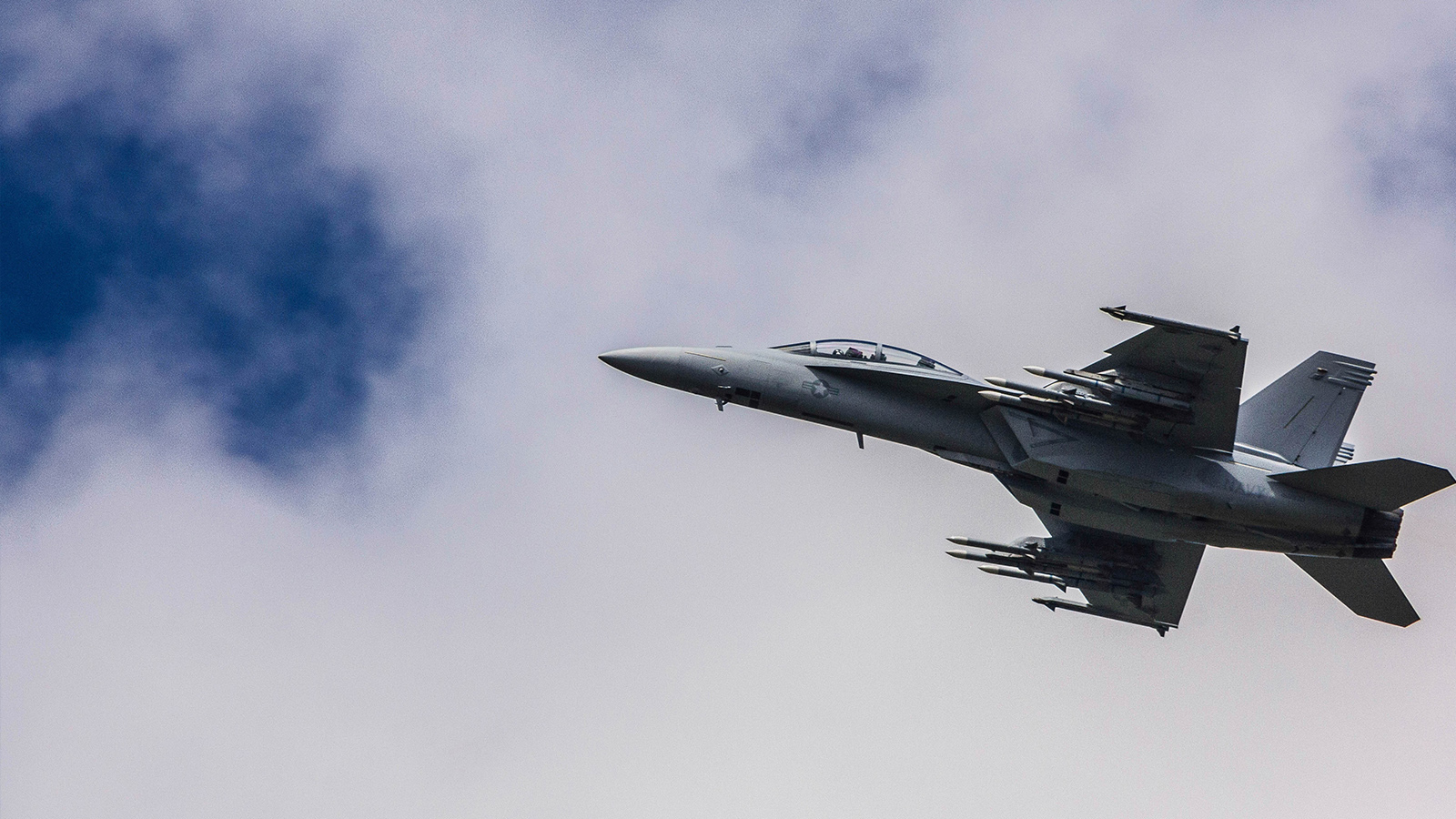 Tensions are escalating between the US and Iran which has effected League of Legends fans.
[ad name=”article2″]

It seems US officials have taken a different approach to inflict punishment on their foes – by banning one of the world’s popular games, League of Legends, in both Syria and Iran.

Revoking citizen’s access to a video game has never been seen before in the world of esports and the move has already proved to be unpopular with players quick to vent their frustrations on Reddit.

Players in Syria and Iran have been unable to access the servers thanks to US restrictions.
[ad name=”article3″]

Players were quick to search for solutions, some managing to bypass the block by using VPN services in order to change their location – albeit with a worse connection to the servers.

However, the strategy has been unsuccessful for many players who are still unable to log into their accounts – some of which have been active for around nine years. Many players pleaded with Riot Games to find a solution, but the matter is out of their hands.

The restrictions are subject to change by the US government meaning players may not have to wait too much longer to jump back into the action.

For now it seems players will have to keep exploring alternative methods of entering the Rift until the US government lifts the sanctions.