The League of Legends devs have been steadily ramping up for 2019’s second new champion, and after months of clues and cryptic messages Yuumi has been leaked ahead of release.

Like with any League of Legends rumors it should always be taken with a grain of salt until Riot can confirm it, however the images and lead up in which the leak occurred point to it being all too real.

The new leak has clear images of the new support enchanter Yummi. Though specifics about how the champion fits in the game’s lore have yet to be released, fans now have a good look at the upcoming feline champion. 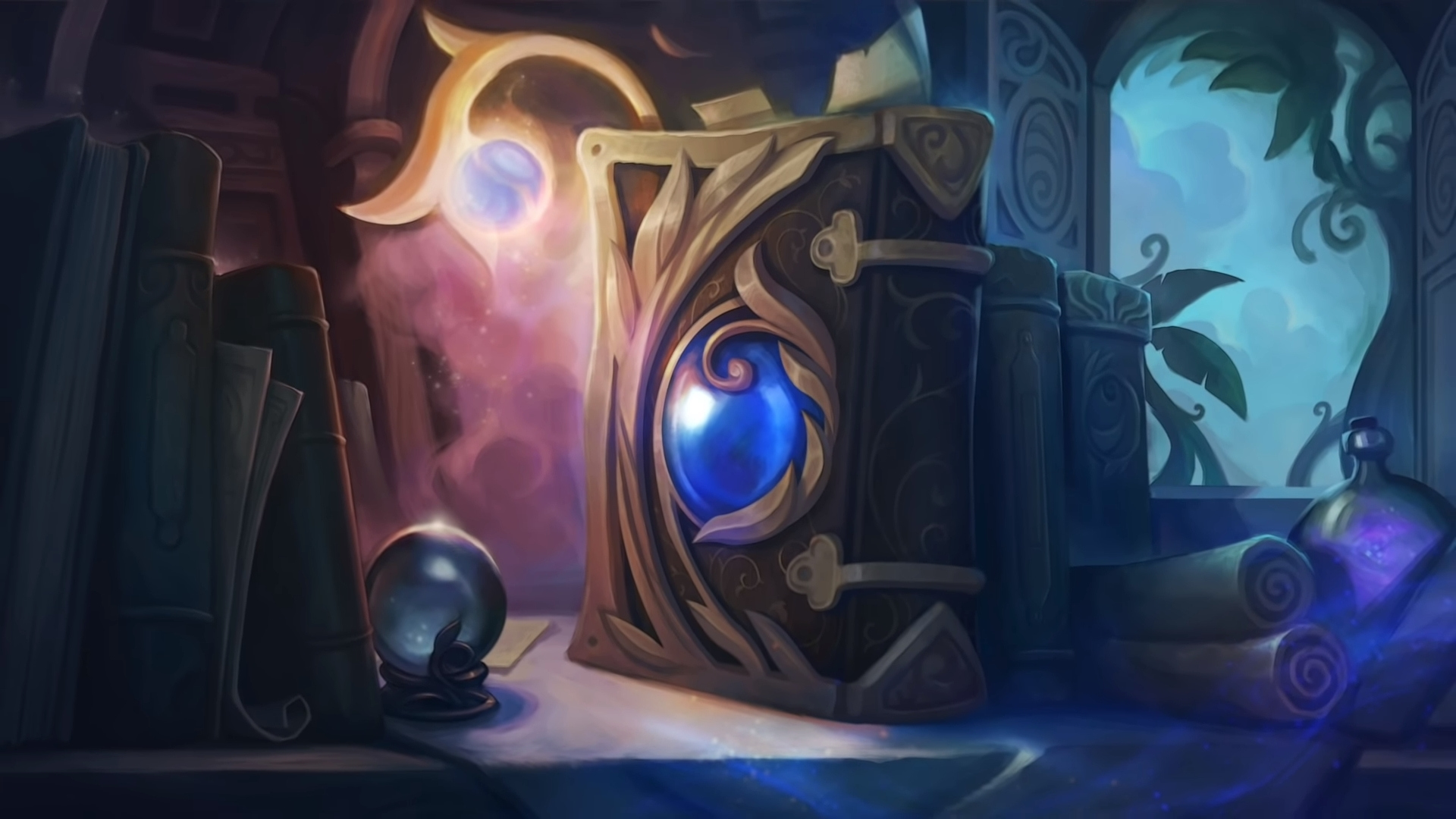 The only teaser image of Yuumi prior to the leak. Fans were analyzing every inch of the image for a clue of some kind, only to have Yuumi smack dab in the middle hiding in the book this whole time.

In previous Champion Roadmaps, the devs strongly hinted that the  champion had something to do with cats. Now the tale seems to have come full circle with the early reveal for the new character.

As an enchanter and cat, Yuumi is sitting atop a book. It looks like the champion will make their way around the Rift by taking a ride on their magical, floating tome. 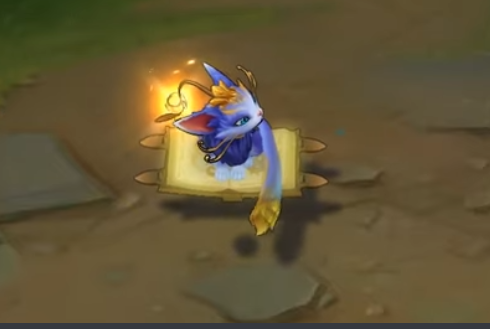 Yuumi seems to be riding on a magical tomb. The character will be the 144th champion in League of Legends.

With the thumbnail of the leaked video showing off Yuumi’s ability kit’s icons, it looks their the new champion’s Q will be some kind of strike or projectile. Their E looks like some kind of Area of Effect ability.

Some Redditors said more in-depth looks at Yuumi are being leaked in a private Discord which reportedly gives a concrete look at the champ’s W and R.

“W: Becomes un-targetable and latches onto an ally, and can re-cast the ability while on the ally to either dash OUT of them or dash to another ally. Can cast her abilities while latched onto the ally, but can’t auto attack,” Redditor ‘hashtagtylerh’ said. “R: Sends out 7 waves, rooting all enemies hit by 3 waves, all doing magic damage in an AOE. She can move, auto-attack, and cast abilities while she’s ulting. More specifically, she can ult while she is in W.” 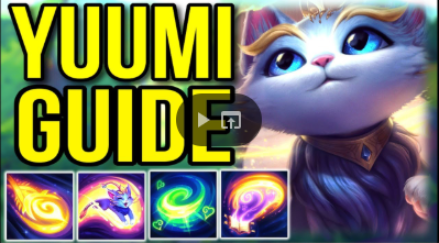 The thumbnail for Nasteey’s YouTube video before it was taken down.

Content creator ‘Nasteey’ works closely with Riot Games through the company’s League of Legends Partner Program, and it looks like a video detailing the new support champion released before it was due to come out.

Through the program, partners can get specific perks with Riot Games such as official promotions, access to developers and even “co-reveals” for upcoming champions. 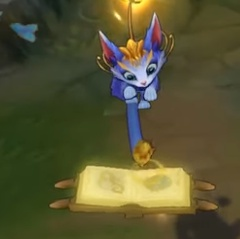 A still of Yuumi in action. The champion is expected to debut soon.

It looks like that last part might have had a hand in the leak, since Nasteey had a video all primed and ready to go for his channel.

Riot Games has yet to comment on the leak but players are already warming up to Yuumi as they anticipate their debut on the Rift.

The announcement video gives a full shot of Yuumi in action, from how she plays in teamfights to her interactions with her sentient magical book.

There was no release date for the champion at the time of the announcement.