League of Legends, TeamSoloMid have always been the team to beat, and up until last spring they had appeared in every single grand finals in the NA LCS.

After Team Liquid built this new iteration of their lineup around star ADC Doublelift, things have not looked better for Liquid as they managed to go back to back, winning both playoffs finals in 2018 and cementing themselves as the new team to beat in North America. 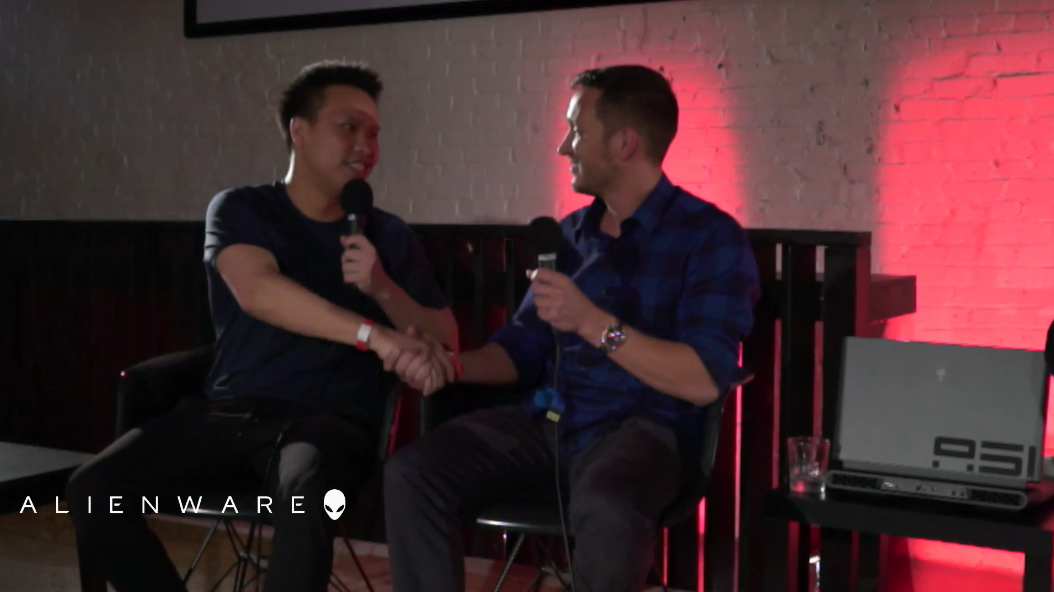 A natural rivalry formed between Liquid and TSM owners, Steve and Andy, as the pair have often been seen publicly debating which team is truly, the greatest team in the LCS.

Leading into the Spring Playoffs finals on April 13, TSM Reginald added more fuel to the fire by trash talking Steve and Team Liquid on Twitter, stating that Team Liquid have not been able to win anything without buying talented players to build their all-star lineup.

“I can’t wait to crush Team Liquid. They’ve never been able to win anything without buying talent. Bjergsen is gonna crush Jensen and he’s going to choke again. #playtowin
Tired of the PR BS. We’re gonna own them. #tsm #lcs And if hotshot shows up, we’ll f him too”

@MichaelArtress book the flights to Vietnam

Steve quickly responded to tweet by telling Team Liquid’s League of Legends manager to book the team’s flight to Vietnam, where the Mid Season Invitational 2019 will take place later in the year, indicating just how confident Steve is in the Liquid roster winning the Spring title and attending MSI again this year.

The pair later appeared on Travis Gafford’s League of Legends talk show, Hotline League, in which they went back and forth before Steve told Andy “If you have all of this confidence, why don’t you just put your money where your mouth is”

Steve then offered to place $100,000 of his own money on the grand finals match-up, to which Andy quickly replied “Done, we’re going to stomp you tomorrow.”

This high stakes best of five series will be much anticipated by League of Legends fans, as they will finally be sure which team is best in North America.