The Tyler1 Championship Series is returning, showcasing some of North America’s greatest League of Legends talent — both on the Rift and on the desk.

The TCS has garnered a massive amount of attention thanks to the charismatic Tyler1, drawing hundreds of thousands of viewers each year.

After amateur team Polar Ace took home the title in 2018 from TF Blade’s Team E Turner, the top lane king will be looking to get his hands on the prestigious trophy for himself once again after winning the inaugural event in 2017.

However, he won’t be without competition on the Rift, with many other League personalities joining in for 2019’s expanded 16-team tournament. 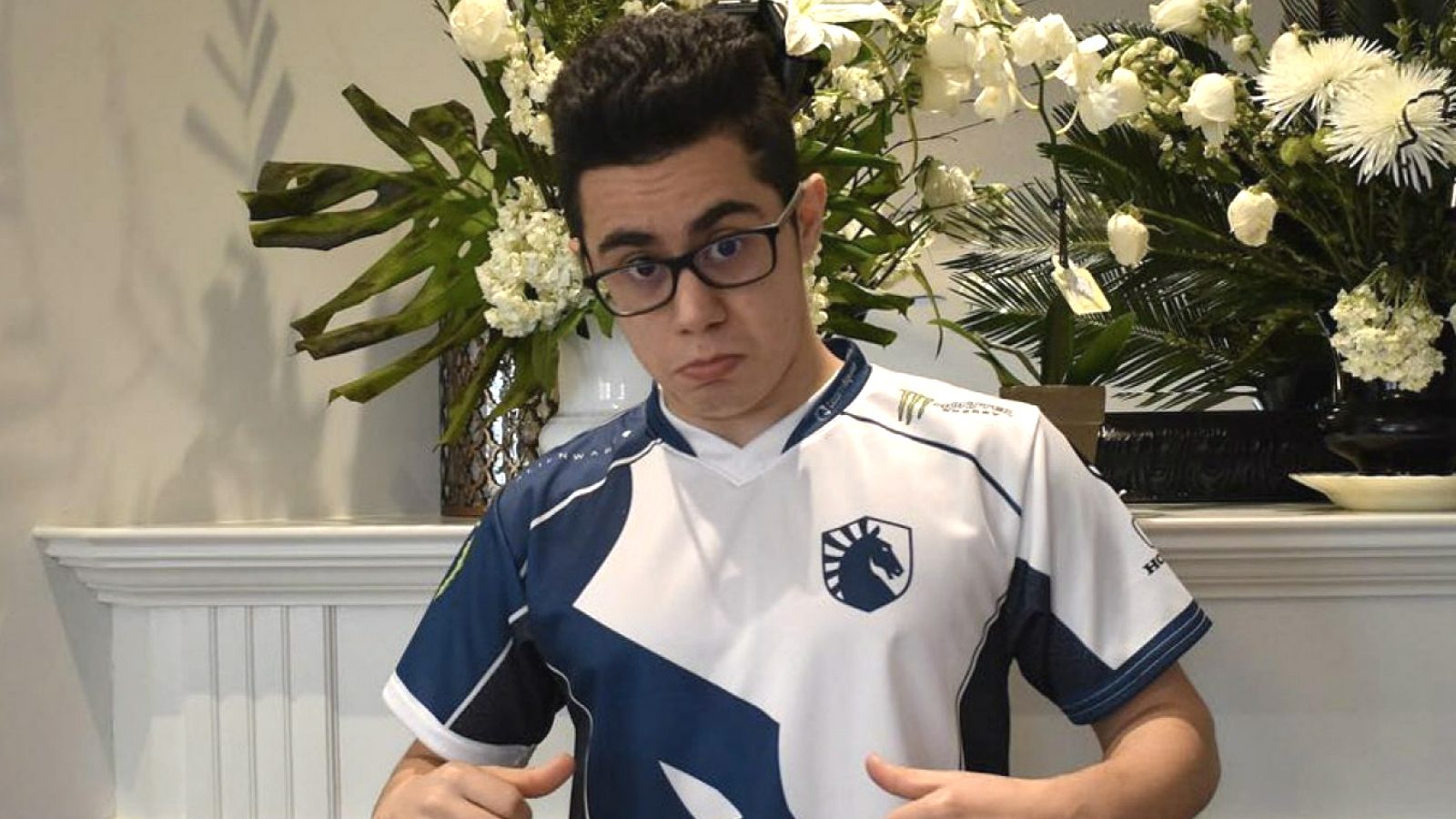 TF Blade will be looking to get back his TCS title after coming second in 2018.

TF Blade will be representing the Hipgrabbers / Monster Kittenz team alongside some familiar LCS faces. Worlds 2019 attendee Turner ‘Damonte’ Damonte and former Team SoloMid jungler Matt ‘Akaadian’ Higginbotham will be joining forces with the star top laner as he looks to secure his second TCS title.

Trick2g and Yassuo will also be reunited on Tricky Snakes. The pair was embroiled in controversy during Twitch Rivals after Yassuo didn’t pick the jungler for his team, leaving the popular streamer on the sidelines of the major tournament.

However, there was no love lost, and the duo will be looking to conquer the Rift together in the TCS alongside Gosu, Sanchovies, and Swifte. 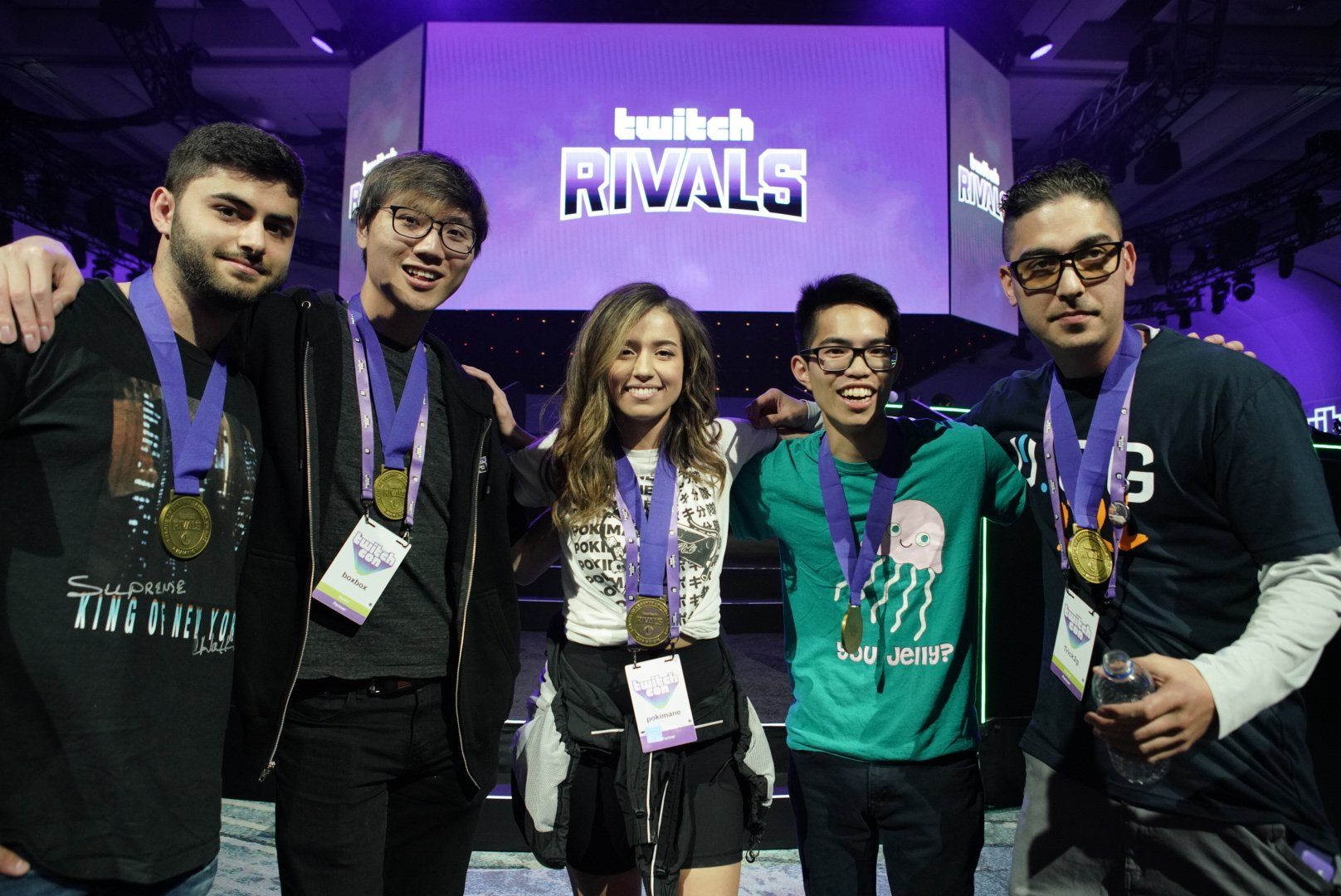 Trick2g and Yassuo won Twitch Rivals together back in 2018, but didn’t play with each other in the most recent rendition.

2018 champions Polar Ace have disbanded, with only one player joining in on the action in 2019. Julien ‘Julien’ Gelinas will be playing for Maryville University under the name Julien1 to try and defend his title.

Familiar names from the LCS and NA Academy will be getting in on the action as well. Golden Guardians Academy midlaner Nicholas ‘Ablazeolive’ Abbott will be playing on Golden Gods Unleashed, while FlyQuest Academy bot laner Brandon ‘Mash’ Phan will be on Team E Turner.

The games are all set to be high quality regardless of name value though, with the average rank of the team’s over 700 LP Challenger, according to Tyler1.

The Tyler1 Championship Series will run across two weekends. The 16-team single elimination tournament will be split into two eight-team brackets, with both groups being played out on December 14 and 15. The final will be held on December 21.

The event will be streamed on Tyler1’s Twitch channel. A full list of Tyler1 Championship Series 2019 teams can be found below.